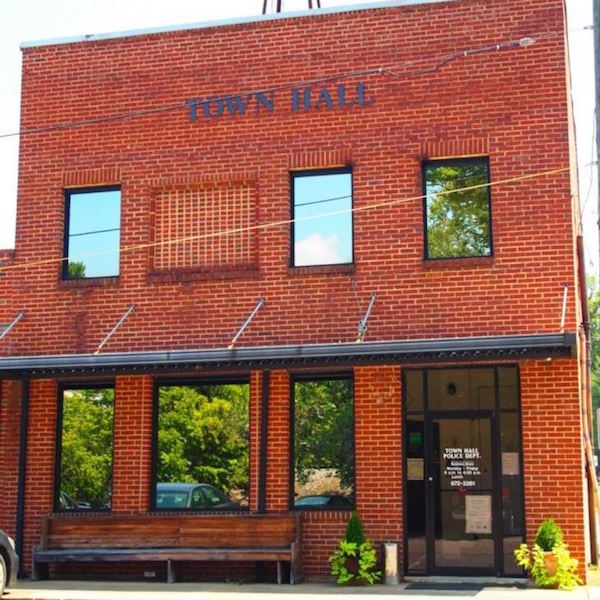 VINCENT – The future of Vincent’s police department is uncertain in the aftermath of alleged misconduct within the department.

At an emergency meeting Thursday, Aug. 4, the Vincent City Council voted in favor of Mayor James Latimer taking the necessary steps to terminate the employment of the city’s police chief, James Srygley, and assistant police chief, John Goss, who both had been suspended with pay following the allegations related to a racist text message.

“The Shelby County Sheriff’s Office was recently notified by the Vincent City Council and mayor regarding the recent allegations of misconduct within the Vincent Police Department, and we equally condemn these actions,” read an SCSO press release on Friday, Aug. 5. “Sheriff Samaniego stands with the city of Vincent in providing emergency law enforcement related services for the citizens during this time. All communication and correspondence relating to this matter should be directed to the city of Vincent, and not to the Shelby County Sheriff’s Office.”

“Under our current personnel policies, an employee of the city that retires is entitled to get paid for their unused sick leave up to a pretty substantial amount,” Councilmember Gary Anaker said. “If the employee is either terminated or resigns, they are not entitled to that sick leave pay, ultimately, when they leave the employment of the city.”

Anaker said both officers in this case have about $16,000 worth of unused sick leave.

“They both intend to retire. One has already turned in his paperwork to do so, the other one is going to,” Anaker said. “They would be entitled to the $16,000. Frankly, I personally do not want to see a reward for bad behavior.”

Latimer said the city cannot take away an employee’s state-granted retirement benefits, regardless of whether they are terminated, adding, “What’s in question is the other benefits that come from the city upon retirement.”

Councilmember Corey Abrams said the situation has torn the community apart, and he urged the Council to “come together and propel this city forward.”

“It doesn’t matter what color we are, as long as we do right by people,” Abrams said. “We have to find a way to come to an agreement.”

Anaker said city leaders will arrange for an independent investigation of the case to be conducted.

Following the employment termination resolution, the City Council voted in favor of a resolution of intent to draft an ordinance to dissolve the Vincent Police Department and seek a contract with the SCSO for law enforcement services in the city.

“I have always wanted us to have the best police department possible,” Latimer said. “I think in light of recent events, it’s no longer possible, at least in this moment, for us to continue services of the police department. We don’t have the manpower. To recruit and go through the hiring process to find officers to fill that void is not a short process.”

The City Council has the authority to form or dissolve a police department through an ordinance.

Chelsea is among several cities in Shelby County that contract with the SCSO for law enforcement services instead of operating a municipal police department.

Latimer said the cost to contract with the county would be about $95,000 a year per deputy working 40 hours a week in Vincent.

“Right now, we are currently paying about $250,000 per year to operate our own police department,” Latimer said. “The cost of a deputy is about $95,000 a year. We would pay that sum, and then that deputy would be dedicated to patrolling inside the city of Vincent for 40 hours per week.”

The future of the school resource officer program in Vincent is also unclear.

Latimer said contracting with the SCSO for a period of time could allow the city to search for quality applicants for a police department in the future.

“At this time, we’re better off with the county,” Councilmember Darryl Wood said. “We can reinstitute a police department at any time we choose, but at this time, I believe the county is our best option. Our community is hurting, and we need healing. I feel the county is a proven, trusted partner.”

The Council also voted to appoint Vincent’s other police officer, Lee Carden, as the interim police chief during the two-week period in which the above ordinance will be drafted and presented to the public for feedback.

However, Latimer said Carden turned in his resignation from the department after the Aug. 4 City Council meeting.

The Vincent City Council’s next meeting is scheduled for Tuesday, Aug. 16 at 6 p.m.