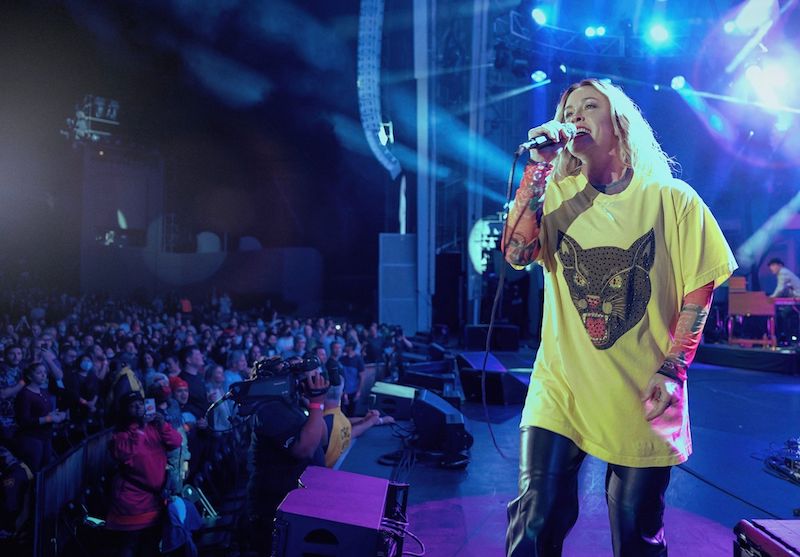 PELHAM – Singer Alanis Morissette announced she will be performing at the Oak Mountain Amphitheatre in Pelham on Friday, Sept. 16.

The Canadian singer rose to fame in the 90s through the success of her alternative-rock album Jagged Little Pill, which featured singles “You Ought To Know” and “Ironic”. The album has garnered a huge following since its debut in 1995, winning five Grammy awards (including Album of the Year) and even inspired a 2021 Broadway jukebox musical of the same name written by Oscar winner Diablo Cody.

Morissette is one of several high-profile artists performing at the venue for the 2022-2023 season. Other upcoming shows include Korn and Evanescence, OneRepublic and Matchbox Twenty, which has been rescheduled several times since 2020.

Tickets for Alanis Morissette go on sale Friday, Aug. 12 at 10 a.m. and can be purchased on Livenation.com.