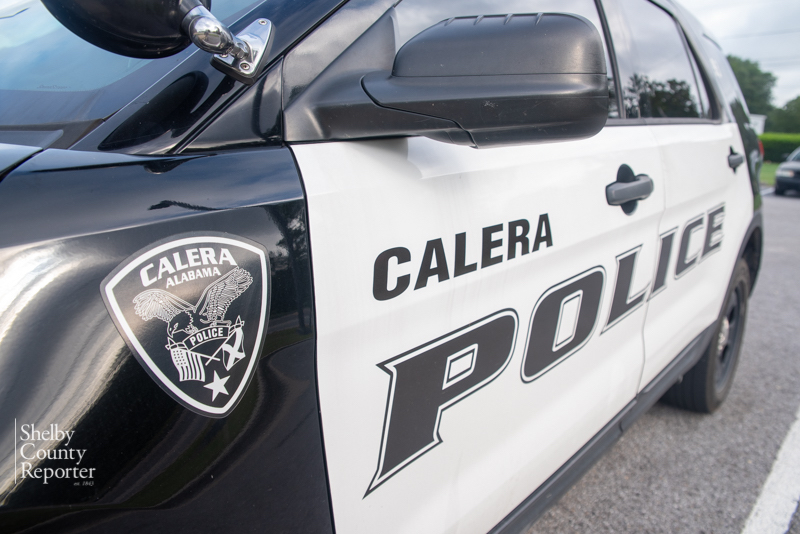 CALERA – A multi-vehicle accident involving an 18-wheeler occurred on U.S. 31 just north of Alabama 70 on the morning of Wednesday, Aug. 10.

The accident involved an 18-wheeler and two passenger vehicles. The Calera Police Department reported two injuries and one fatality.

The 18-wheeler is in the process of being moved, and U.S. 31 should be open soon.