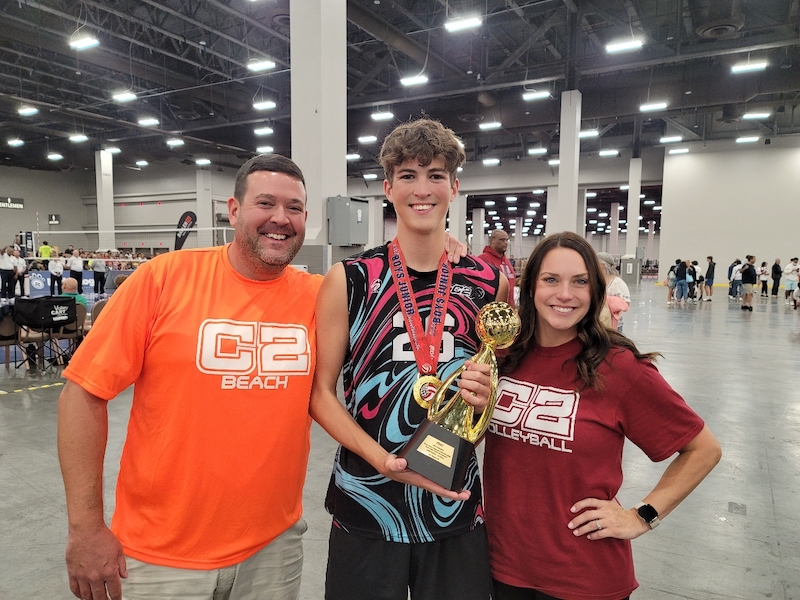 “This win was a big deal for me personally because of what I have to do to compete at this level of volleyball,” Morrison, 16, said. “Being from Alabaster, there is no boys volleyball, so I have to train and prepare in any way I can in order to stay competitive, and it is tough.”

The Thompson High School junior won the USAV Boys Junior National Championship on July 3, where he traveled to Las Vegas and played at the Mandalay Bay Convention Center.

The event was a four-day bid event, meaning only the best of the best had the opportunity to play. Only teams who have won a bid at a previous tournament could enter and play for the championship. 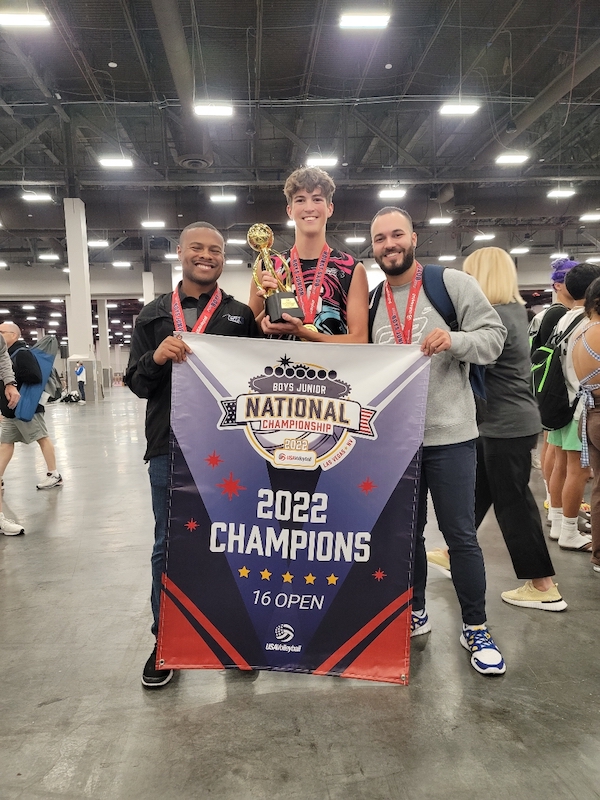 Morrison lives in Alabaster but plays boys volleyball for C2 Attack Volleyball Club out of Nashville, where he travels once a month for an all-day practice with the club.

“Winning Nationals solidified all the hard work and all the hours I have invested in the sport I love,” Morrison said.

The path of getting to Nationals itself was incredible enough for the THS student. His team, C2 Attack 16U Smack, posted a record of 72-2 for the season, which had never been done before.

“To only have two losses the entire season is something special,” he said. “In volleyball, you play so many games, and so many different opponents that having a record like this is like a dream.”

Morrison, who plays Middle Blocker, was first intrigued with the sport through his aunt, Tonnie.

“My aunt is a girls volleyball coach, and she invited me and my little brother to a kids volleyball camp at Thompson when I was 12,” Morrison said. “I loved the sport, but I did not have an opportunity to play on a boys team at that time. I attended several more of her camps and clinics, and eventually had the opportunity to try out for an actual team. Aunt Tonnie, with her encouragement, and love for the game, got me hooked.”

When Morrison is not practicing with his club in Nashville, he enjoys playing sand volleyball with Birmingham Beach Volleyball, while he serves as the team manager for the Thompson girls volleyball team.

Morrison said this job allows him the opportunity to still remain a part of a volleyball program, and in return, he gets to learn more about the game and practice alongside the girls.

“I also get to practice with a local girls club team, Alabama Juniors, as a practice player,” Morrison said. “All these are the ways I train and stay competitive in this sport. I love that with volleyball, I can play year-round between court and sand.”

While there are currently no boys volleyball teams in Alabama, Morrison said boys volleyball is expanding across the nation and creating a healthy competitive environment.

It is part of this environment that Morrison feels most at home, describing the atmosphere as being similar to a family.

“Everyone involved from players, to coaches, to all the parents, is like a big extended family,” Morrison said. “I also love to travel, and with this sport, I have been able to see cities I have never seen before including Chicago, Milwaukee, Las Vegas, Anaheim, Kansas City, St. Louis, Indianapolis and many others.” 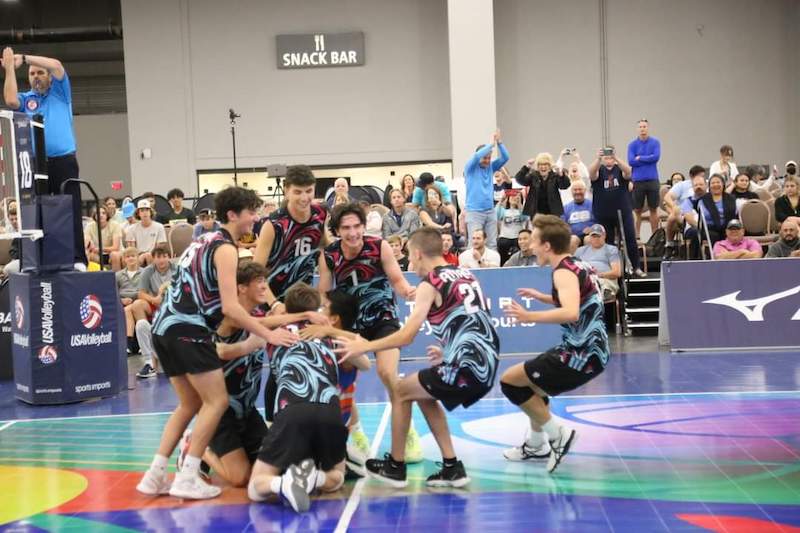 Morrison said he would love to see the sport grow in Alabama. He has three younger brothers, and his hope is for them to have an opportunity to play in Alabama.

“It would have to start with local school programs adding boys volleyball as a club sport,” Morrison said. “If this could happen, I believe it would explode. I don’t think it would be too hard, my school has a variety of clubs for all types of athletes, and I think boys volleyball would be a great addition and it is much needed.”

Morrison is currently focusing on his future, which will certainly include volleyball in some form.

After winning Nationals, Morrison had the opportunity to talk with a couple of college coaches where his dream started to become clear.

“I realized that it might be possible to continue playing the sport I love into college and maybe even beyond that,” Morrison said. “I feel like this is possible because I have a huge support system with my family. They drive and fly with me all over the country, push me when I need it, pick me up when I’m down, and I think that support will help me achieve great things.”