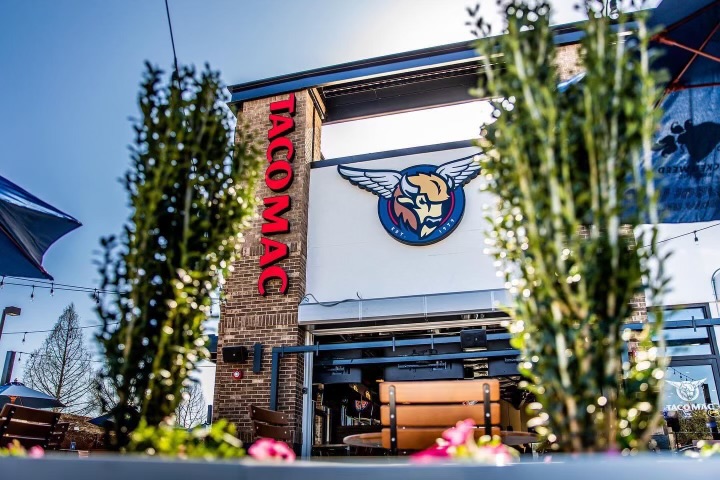 PELHAM – The city of Pelham has announced more details regarding the upcoming Canopy Project.

Georgia-based restaurant Taco Mac and Mountain High Outfitters are both opening locations inside the Canopy Project, which is currently in its construction phase.

Taco Mac is a popular casual dining bar/restaurant that has 28 locations, most of them in Georgia. There menu consists of a variety of tacos, burgers, salads and wings as well as a large beer selection. The Pelham location will be the restaurant’s only Alabama location.

Mountain High Outfitters, the popular outdoor clothing and equipment store, has locations across the U.S. including several in Alabama, though this is the first location in Pelham. The store includes outdoor apparel for men, women and children and also offers a variety of footwear and outdoor related gear such as knives and hammocks.

The Canopy Project, located across the street from the Oak Mountain Amphitheatre and the Pelham Civic Complex and Ice Arena, is a mixed-use development project the city has been developing for a little over a year. Site work began in November 2021, and since then the plans for the property have slowly been revealed throughout the year.

The mixed-use property is set to consist of 25,000 square feet of retail and restaurant space along with a 234-unit apartment set up which will be called “Canopy Park Apartments.” The project is estimated to be worth $60 million.

“It’s a huge project,” DiFante said. “They are moving right along with it. They had to do a lot of site work, do a lot of blasting, but it’s coming along nicely.”

Both companies are expecting to open in spring or summer of 2023.