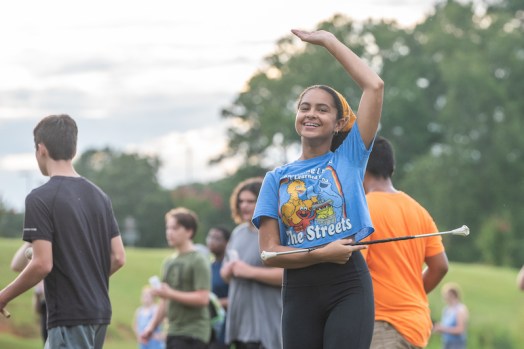 Calera’s show is entitled “A Sunny Disposition,” and will pay tribute to the memory of Johnson Noble, who died in a tragic accident in April of this year. Noble played tuba for three years at Calera Middle School and went on to play football his freshman year. (Reporter Photo/ Keith McCoy) 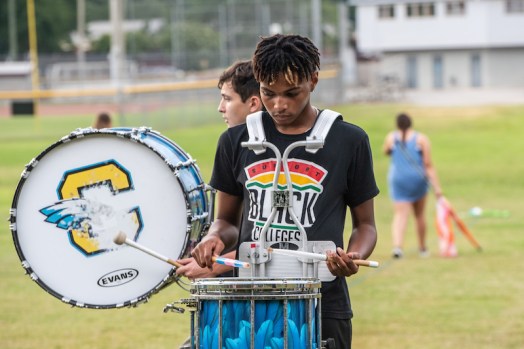 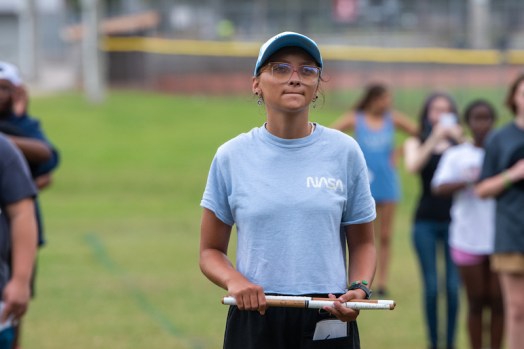 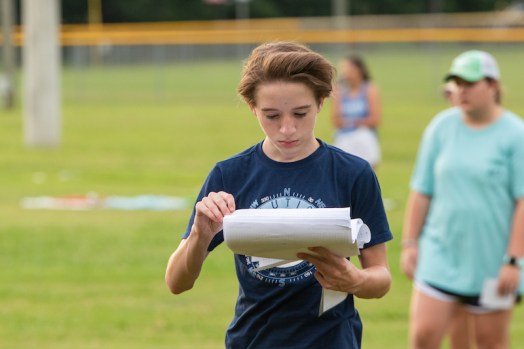 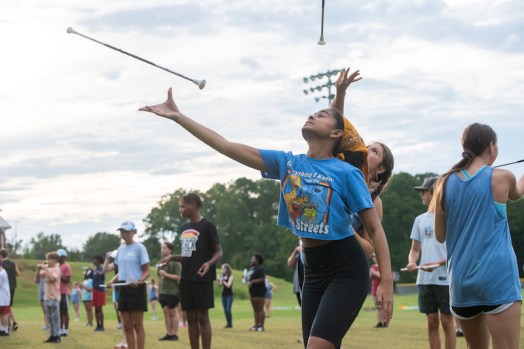 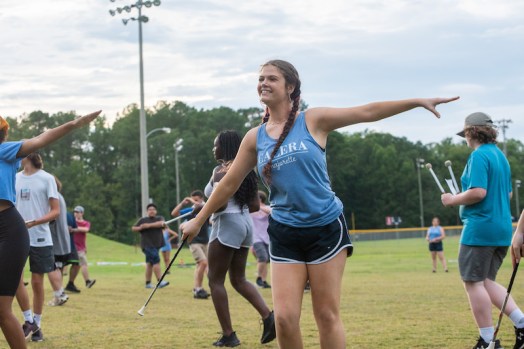 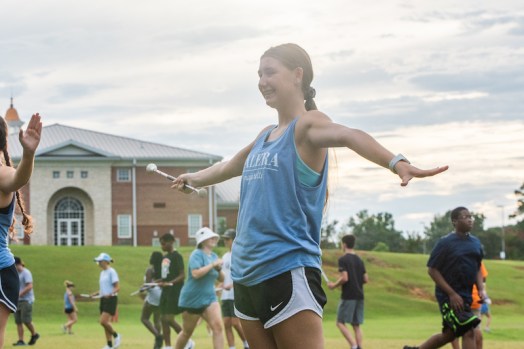 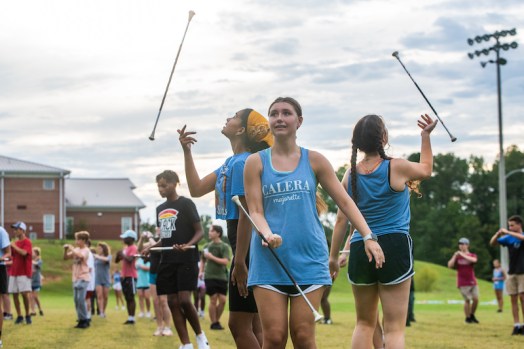 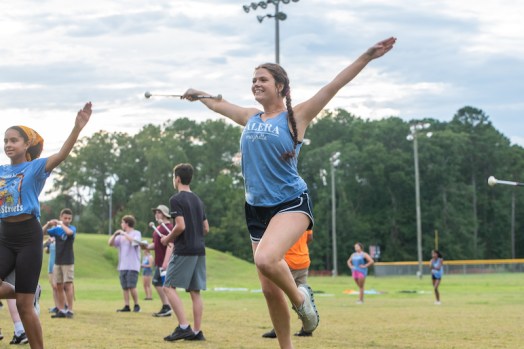 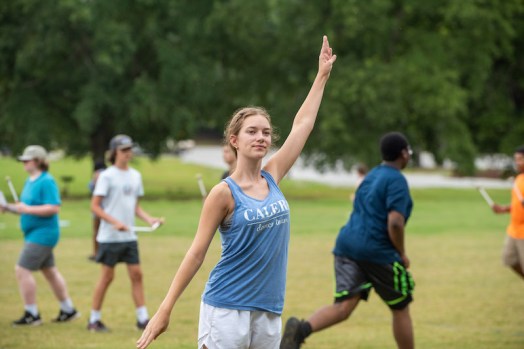 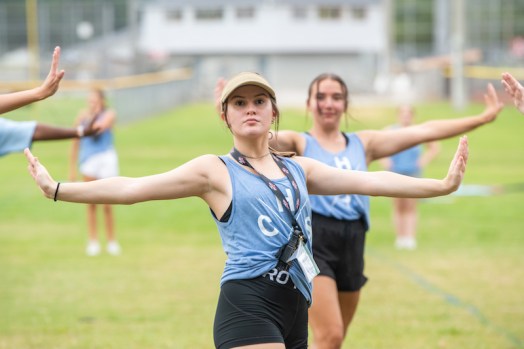 CALERA — The Calera High School Soaring Sound of Dixie will dedicate this year’s halftime show in memory of one of their own.

The show, entitled “A Sunny Disposition,” will pay tribute to the memory of Johnson Noble, who died in a tragic accident in April of this year. Noble played tuba for three years at Calera Middle School and went on to play football his freshman year.

Manning said the show will include such numbers as “Keep on the Sunny Side” and “You Are My Sunshine” in the opening movement, followed by “At Last I’ve Seen the Light” and “True Colors” as part of a ballad section, and lastly “Walking on Sunshine” and “Aquarius/Let the Sunshine In.”

The halftime show is just part of what Calera band students practiced for in the school’s band camp, which started on July 21 and came to a close Aug. 5.

“To me, the most pressing part is getting the marching formations onto the field,” he said. “The amount of time we spend helps to get that reinforced and memorized.”

Calera’s band utilizes a special software that gives each student specific details about his or her position on the field, breaking down each formation and movement.

“We couldn’t get the show on the field without band camp because of the complexity and detail that competitive bands put into their shows,” Manning said. “Bands used to change their show every week. It is a very much more involved and detailed thing than what it used to be.”

Manning recognized the Calera Band Boosters for providing dinner for band camp, and the city of Calera for use of their facilities, including Rolling Hills Campground, which the city allowed them to use free of charge.

“That partnership with our city has been really beneficial,” Manning said.