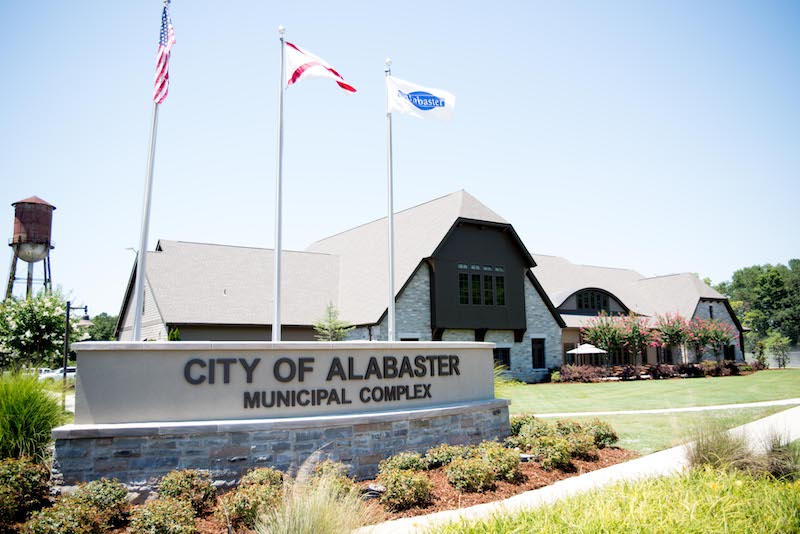 The city of Alabaster approved the purchase of property for a new multi-use facility at a public hearing on Monday, Sept. 12. (File)

ALABASTER – Beginning in September, the city of Alabaster will launch the first Alabaster Government Academy.

The purpose of the Academy is to give residents and business owners a “hands-on” look at their city.

“Our goal is to foster a greater connection between the city’s government and Alabaster residents by giving them a chance to get an in-depth and hands-on look at what each city department does,” said city Public Information Officer Neal Wagner.

Wagner is instrumental in creating the program, which will be held twice a month until the end of February 2023.

“There are not many programs like this in Alabama, so we are excited to launch our inaugural academy in September,” Wagner said. “On our side, it will also help us to identify ways to more effectively communicate with the community and work with neighborhood leaders.”

The Academy is an adult education program, which is open to residents 18 and older.
Wagner said applicants who are in leadership positions with their HOAs, in the faith community, in their neighborhoods, etc. are encouraged to apply.

During the Academy, each city department will have its own night to be featured.

“Participants will have a chance to tour the police and fire departments, City Hall, Environmental Services, Public Works and much more,” Wagner said. “The classes will be interactive to allow participants to get a hands-on feel for what each department does.”

Each class night will be led by the department’s respective department head, and the city Administration Department is organizing the academy.

“It will really be a unique experience since there aren’t many programs like this in the state,” Wagner said. “Participants will get to access places that aren’t typically open to the public, and they will have a much greater understanding of how the city operates once they complete the academy. It also may lead to opportunities to serve on various city boards.”

The program is free for those interested in participating.

More information about the Academy, including an application, can be found on the city’s website by visiting Cityofalabaster.com/556/Alabaster-Government-Academy.