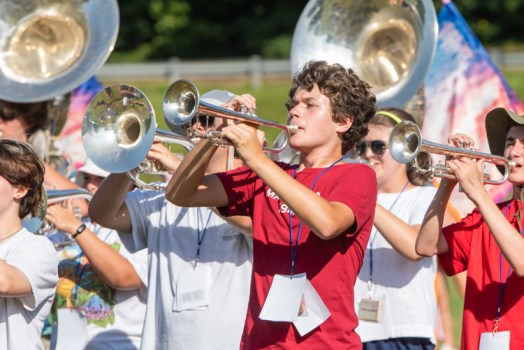 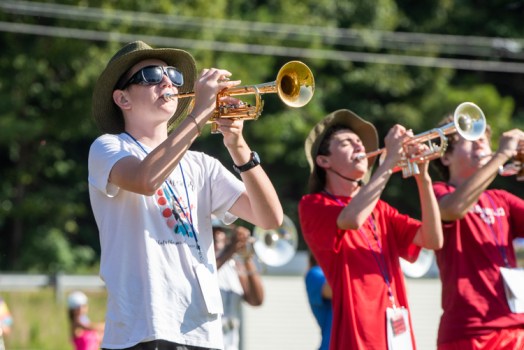 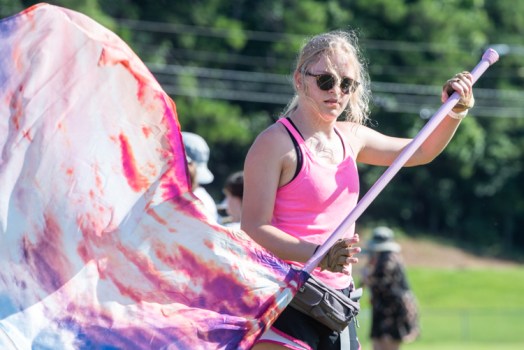 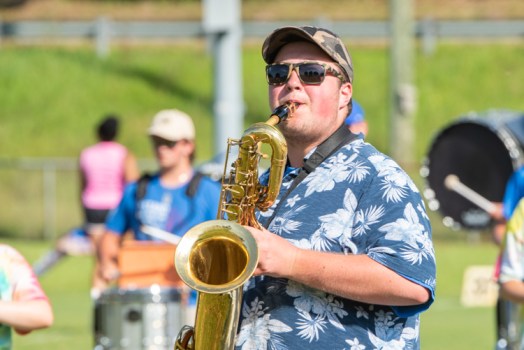 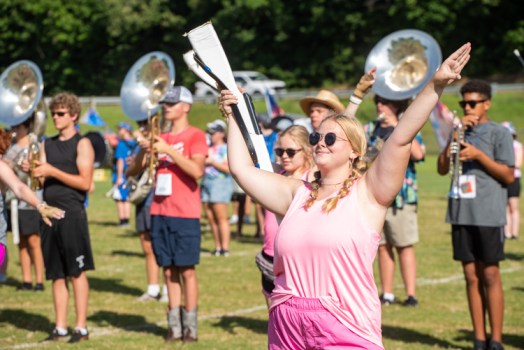 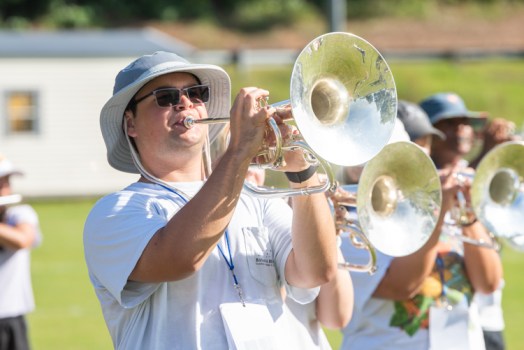 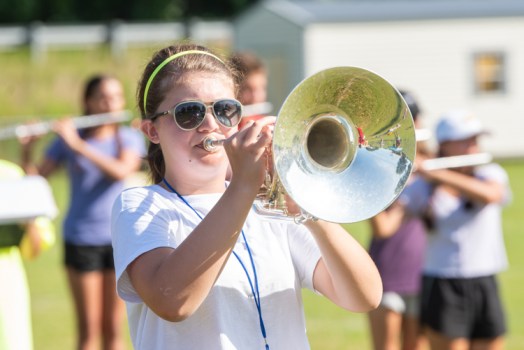 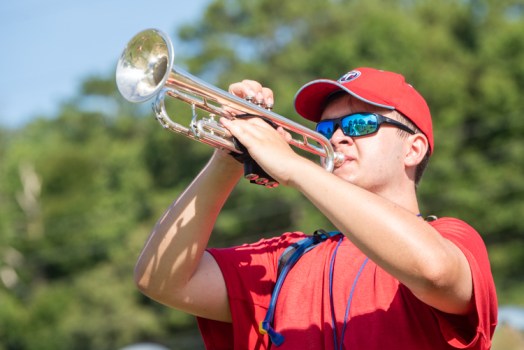 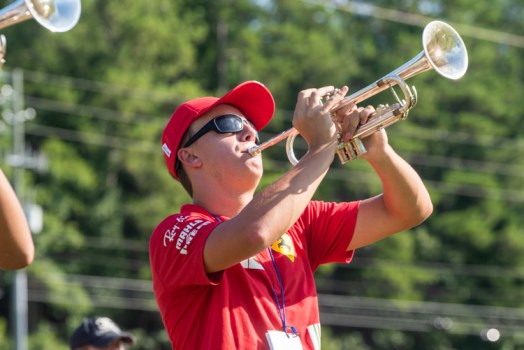 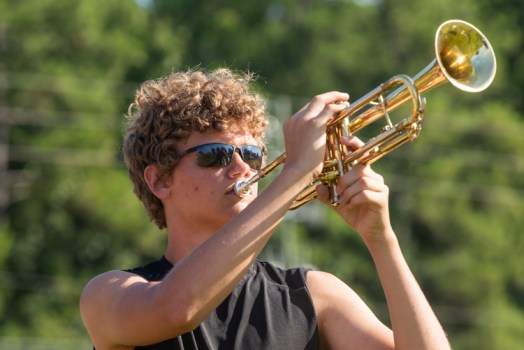 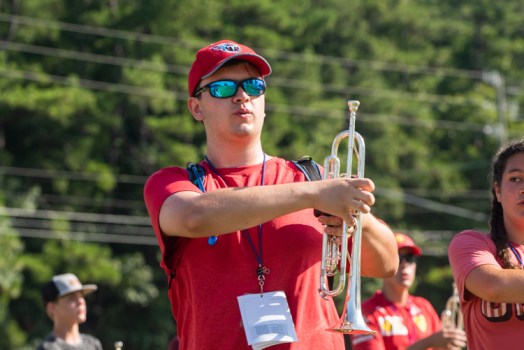 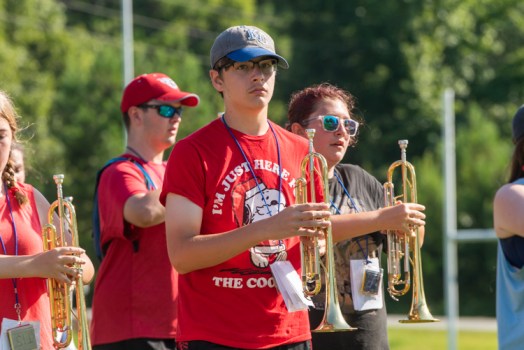 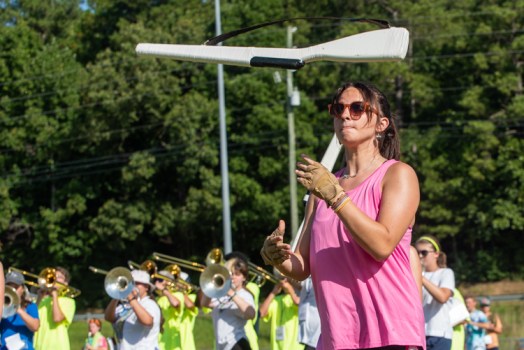 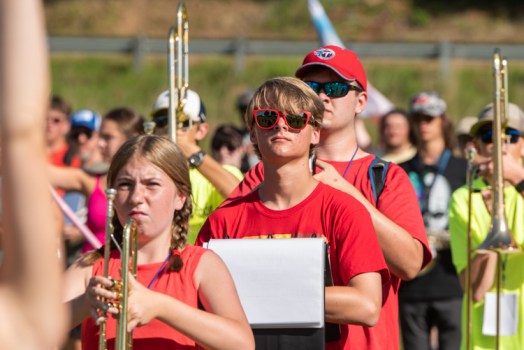 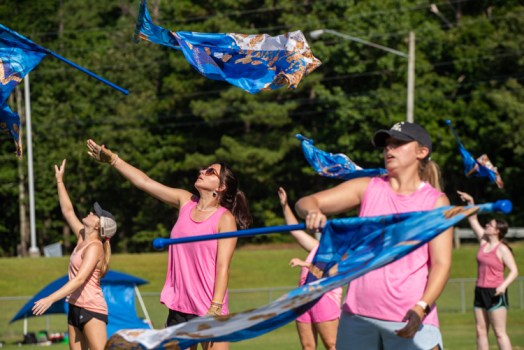 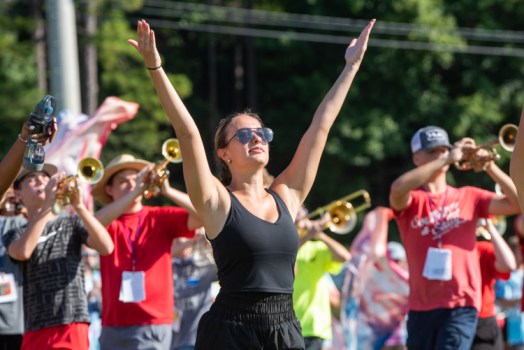 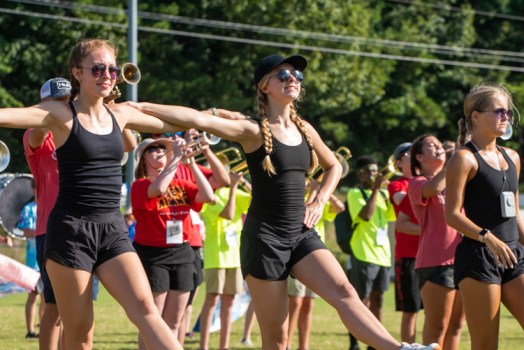 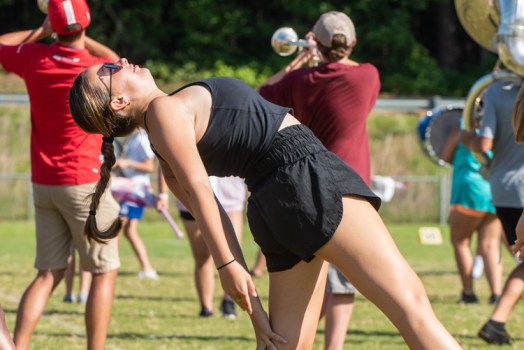 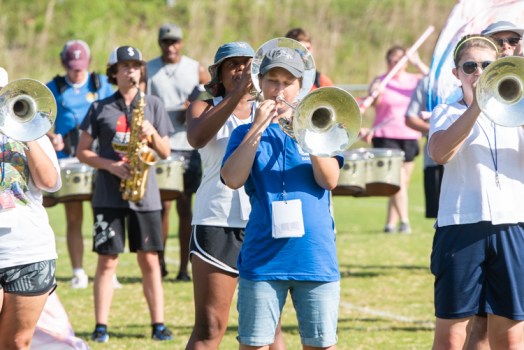 CHELSEA – The Chelsea High School Marching Hornet Band is prepared to take audiences on a stirring musical journey during the 2022 football season.

The band’s halftime show, aptly named “Road Trip,” features hits like “Life is a Highway” by Rascal Flatts, “Shut Up and Drive” by Rihanna, “Highway 20 Ride” by Zac Brown Band and “Vehicle” by The Ides of March.

“All the tunes are related to cars, driving or aspects of those types of things,” CHHS Band Director Perry Lawley said, noting several students had shared suggestions related to the road trip theme as the band was brainstorming ideas for this year. “Two or three students independently suggested ‘Life is a Highway,’ and I like that tune a lot, too, and thought it would be a good band tune. It snowballed from there.”

For several weeks in July and August, the band’s nearly 160 students gathered at CHHS for band camp each day to rehearse the show, which they played from start to finish for their families and friends in a special preview event on the night of Thursday, Aug. 4.

“The students have worked very hard,” Lawley said. “We set goals every day, and we met the goals very easily each day. That speaks to their hard work, and that’s also a real-life skill—setting goals and giving them responsibility.”

This marks Lawley’s seventh year of serving as Chelsea’s band director, a position he does not take lightly considering the length of time he and other faculty members in similar leadership positions spend with students in their respective programs during their high school careers.

“You see a lot of growth in a student from freshman year to senior year,” Lawley said. “It’s great for us to play a role in that entire development, but it’s also a bigger responsibility to be a role model. Kids are very impressionable.”

Lawley said he is grateful to have help from his new assistant band director, Trace Johnson.

In addition to football halftime shows, the band will perform at the Shelby County Schools Showcase of Bands in September; a fall concert featuring the concert and jazz bands; and the school’s Christmas Fine Arts Extravaganza in December.

“We try to highlight as many students as we can that are involved in fine arts programs,” Lawley said.