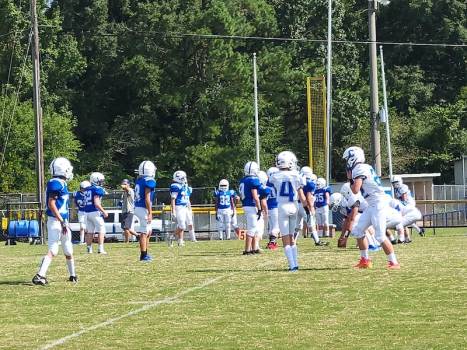 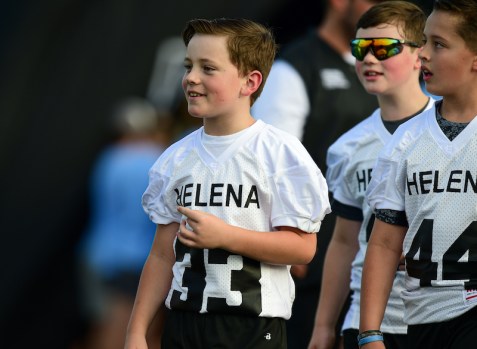 Chelsea and Helena officially entered into the league in January, rounding out the northern and southern divisions to seven teams respectively.

“The guys in the metro conference were great, receptive of our joining their conference and expanding the two teams,” Lee said.

For the last game of the season there is a type of playoff where the north and south teams face off against one another, Wortham said.

“When we had the opportunity to get into the league, get voted into the league, we jumped into it, to try and see if we can make that happen,” Wortham said. “Even when I was at Oak Mountain I was trying to get my alma mater at the league.”

Both Chelsea and Helena will be facing entirely new teams in the metro league.

“A lot of the kids know each other from growing up, playing park ball with each other,” Lee said. “I’m feeling there will be some new rivalries struck up on the middle school level.”

Chelsea’s first game of the league will be in a jamboree against Liberty Park on Friday, Aug. 19.

“I knew the challenge, having been the middle school coach at Oak Mountain, that it was always challenging playing these teams,” Wortham said. “The kids are excited about it and I’m really excited about it.”

Helena’s first game of the season will be against Homewood on Saturday, Aug. 20.

“We’re not really doing anything different, we’re just reminding them that they’re going to play somebody with just as many kids.” Lee said. “To our kids it doesn’t matter who is on the other side, it’s just an opponent.”