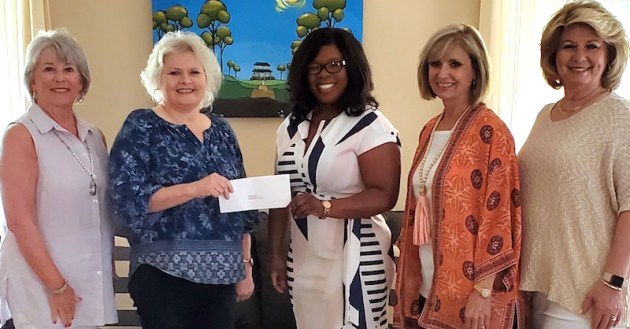 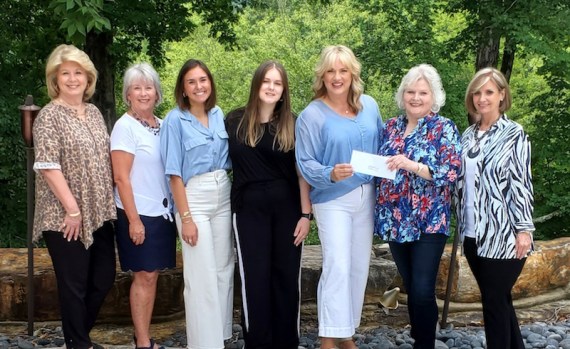 “We were so thrilled with the turnout and the money raised from the tour,” HLWC President Renae Patterson said. “We were able to present two very worthwhile charities checks to support their efforts.”

Pieces from Prodigal Pottery were sold at one of the homes during the tour.

Based at King’s Home in Shelby County, Prodigal Pottery is made by women fleeing homelessness, domestic abuse and sex trafficking outside of Birmingham.

The women are employed residents of King’s Home Shelby, a long-term shelter offering safety and care for women and their children for up to two years to help in their recovery.

To learn more about the two recipient organizations, visit Owenshouse.org and Traffickinghope.org.

More information about the Highland Lakes Women’s Club can be found at Highlandlakeswc.com.