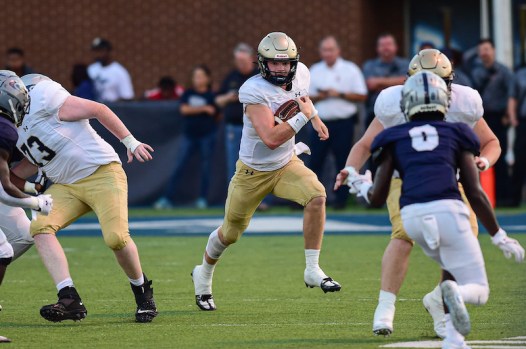 It was a tough night for Briarwood's offense, as the Lions opened the season with a 48-0 loss to defending Class 6A State Champion Clay-Chalkville. (For the Reporter/Jeremy Raines) 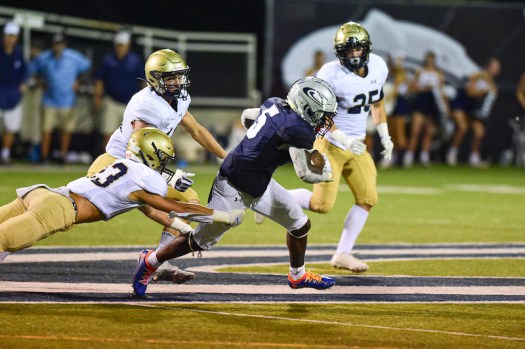 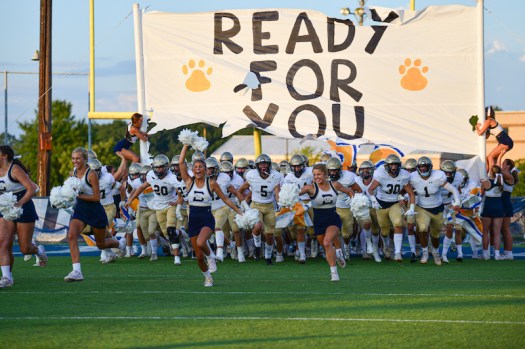 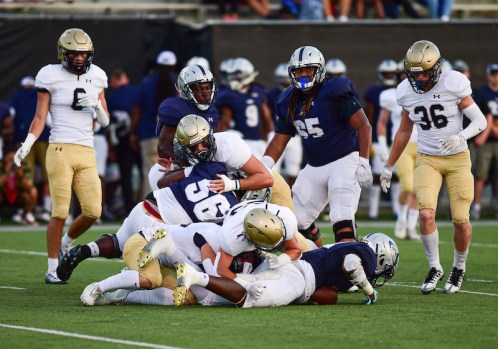 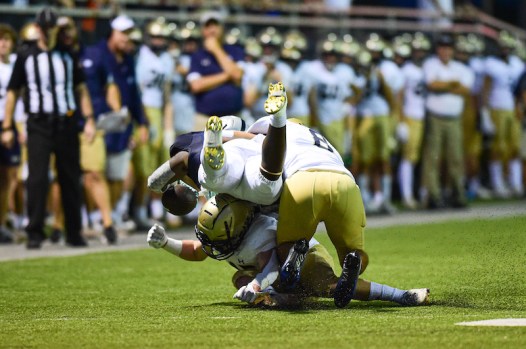 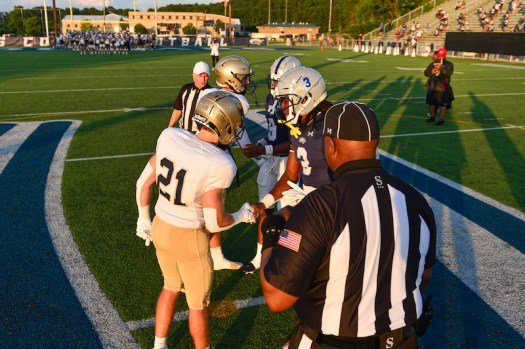 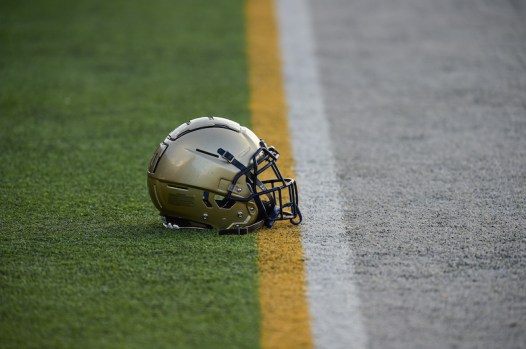 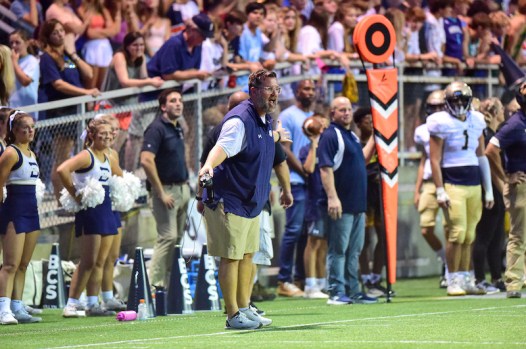 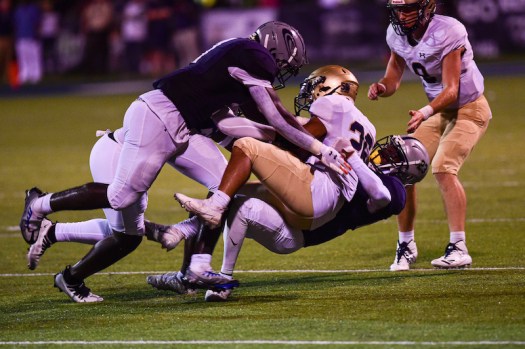 PINSON – It was the same field where they last played a football game, and the result was similar to kick off the 2022 football season for the Briarwood Lions as the Clay-Chalkville Cougars picked up a 48-0 victory in a 6A state playoffs rematch on Friday night in Pinson.

“I though Clay-Chalkville played really, really good football,” head coach Matthew Forester said. “I think there’s a lot of things we have to learn, and you can only truly learn by playing another opponent. Did we want the score to end the way it did? Absolutely not. But we saw growth and maturity from our team and we’ve got to have the big picture in mind, so playing a great team like Clay-Chalkville is going to help us grow, it’s gonna help us get better, and we’re going to learn from it, so I’m excited about that.”

After opening the game with a quick punt, Briarwood allowed the game’s first touchdown off a big catch from Jaylen Mbakwe to put the Cougars up 6-0.

Both defenses held until a quick three-play, 56-yard drive capped by a Zac McRay touchdown run doubled the Cougars’ lead with just less than three minutes remaining in the first.

The next Lions offensive play led to a punch-out that was recovered by the Cougars’ Matthew Yafondo and returned for a touchdown. That was all the scoring for the first half, as Briarwood held firm on a long, run-heavy Clay-Chalkville drive that ate up most of the second quarter, and the Cougars went into the half with a 20-0 lead.

The second half was mostly a continuation of the first, with continued pressure on Lions’ quarterback Christopher Vizzina resulting in collapsed pockets and poor yardage.

Clay-Chalkville had rushing touchdowns on back-to-back drives, the first from Isaiah Miles set up by another long McRay run, and the second an Allan Cotton scoring run on the first play of the fourth quarter to go up 32-0.

That was the last time the Clay-Chalkville offense took the field, but the Cougars still found other ways to score. Mario Byrd returned a Lions punt along the left sideline for a touchdown, avoiding multiple members of the Briarwood coverage team in the process.

Then, on the next drive for the Lions, Vizzina was picked off by Coda Cooper for an open touchdown return, which closed out the scoring at 48-0.

After the game, while Forester was disappointed in the shutout result, but he was aware that this was a very different team than the one that lost 56-21 to the Cougars last November in the state playoffs.

“Yeah, I mean last year we had a seasoned offense that had played a lot of snaps,” he said. “This year, we’re still growing. We replaced a whole lot of playmakers on last year’s team, so we’re going to have a new identity. It’s just tough to start it off with a great defensive team that Clay is, so we’ll learn from it, but we’ll shape our new identity. We’ll be who we are, we’ll be good, but it’s just going to take some time. This early in the season it all boils down to the fundamentals, and we didn’t always execute those. We’ll do that better.”