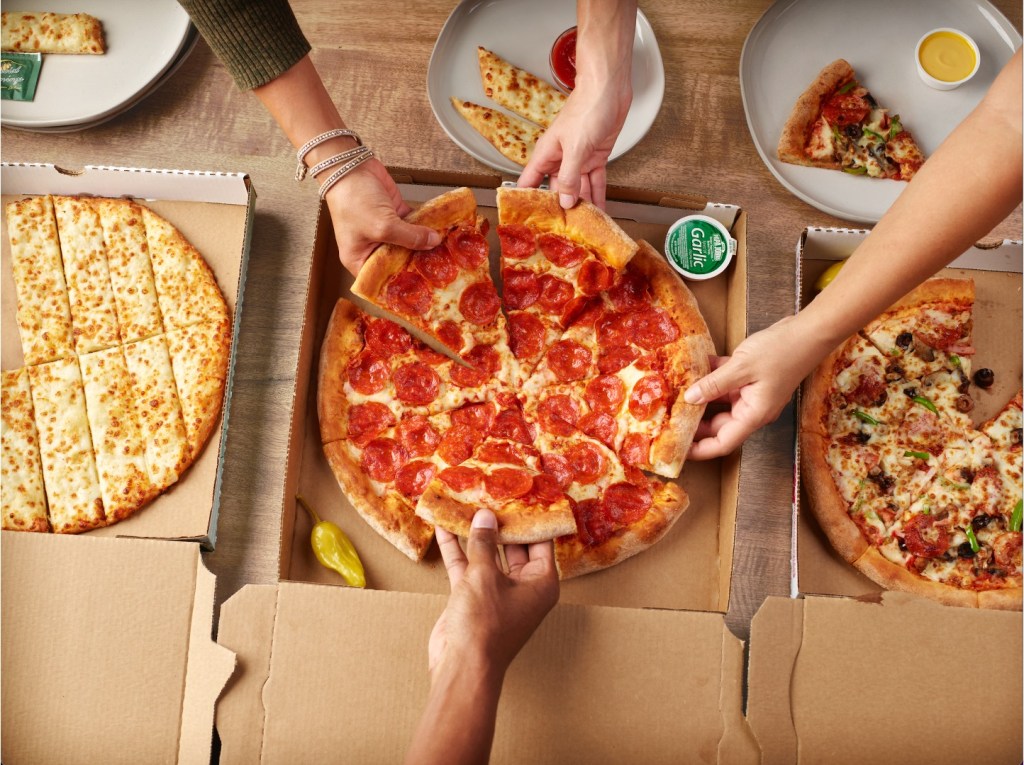 A Papa John’s restaurant is coming to the city of Chelsea and will be located at 100 Chelsea Corners, where Southern Vape was formerly located. (Contributed)

CHELSEA ­– A Papa John’s restaurant is coming to the city of Chelsea.

The franchise will be located at 100 Chelsea Corners, where Southern Vape was formerly located.

This franchise has been in discussion for a while.

“I moved to Alabama in 2008,” Lineberry said. “It was something that was on our radar all the way back then. Location was really important to us.”

This location will provide different routes to U.S. 280.

“We wanted to be on the side of the road where the majority of people are coming home or passing through Chelsea to get home,” Lineberry said.

He said they are currently hoping for an early November opening, but a more realistic projection is by Thanksgiving.

“When I moved to Alabama, I moved to Chelsea. So, I understand the need for it in Chelsea,” Lineberry said. “We’re excited to be there. It’s been a long time.”