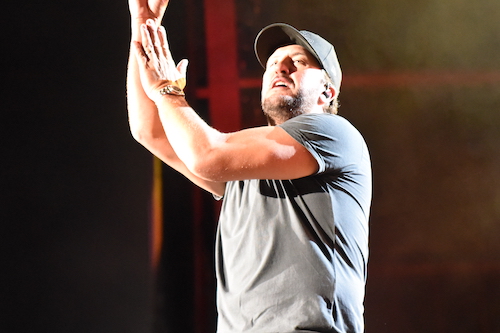 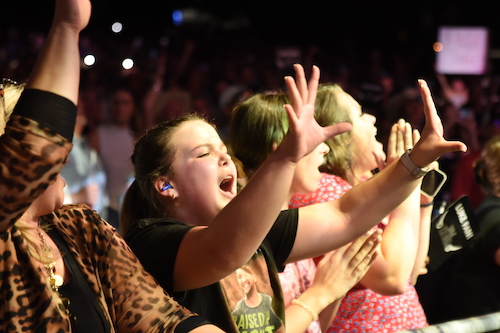 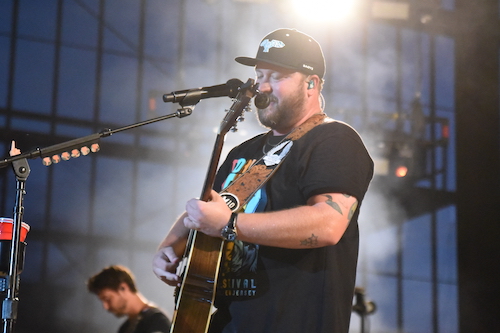 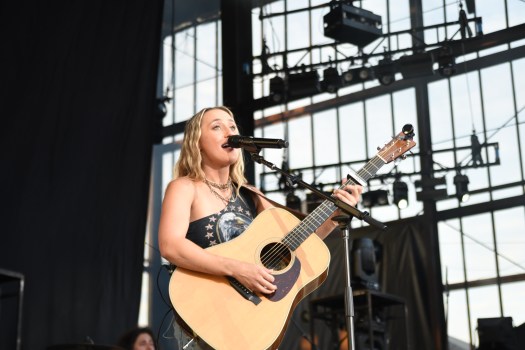 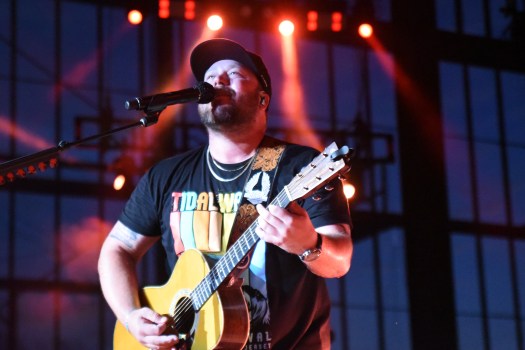 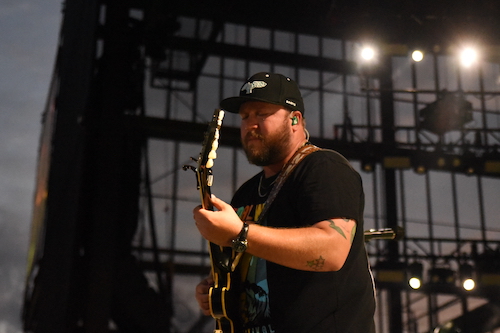 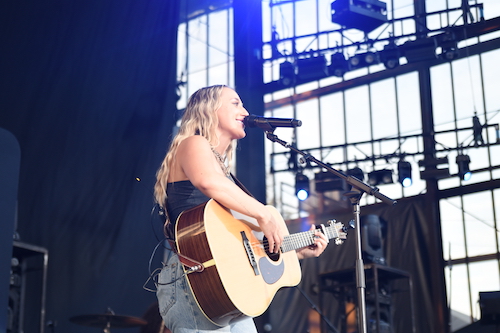 The Luke Bryan “Raised up Right” tour made its way to Pelham on Thursday, Aug. 18 at 7 p.m.

The concert began with his chart-topping song “I Don’t Want the Night to End” and closed with “Country Girl” as the crowd danced along.

In addition to Bryan, the crowd was also serenaded by opening acts Ashley Cook and Mitchell Tenpenny.

Cook, who had never played in Pelham before, said she was impressed with the audience at the amphitheatre.

“They were a really, really great crowd,” Cook said. “People were singing every word and got up to dance. It was one of my favorite venues yet.”

Many a “Roll Tide” was called by Tenpenny, Cook and Bryan throughout the night. Cook, who is familiar with an Alabama crowd, said she was excited to play the venue.

“It was my first time (performing at the venue) and a ton of my friends went to Auburn/Alabama so, I’d heard about the venue for a while and was so pumped to play it.” Cook said.

Cook said she hopes to return to the Oak Mountain Amphitheatre as some point to play the venue again.

“I met so many incredible people and would love to come back,” Cook said. “It was an unreal experience.”

As Bryan performed, the crowd grew in excitement which created an environment that Cook said was inspirational for her.

“I’ve looked up to his laid back, fun, spontaneous style for over ten years now,” Cook said.

The Luke Bryan “Raised Up Right” tour continues on into Oct. 2022, and more information can be found at LukeBryan.com