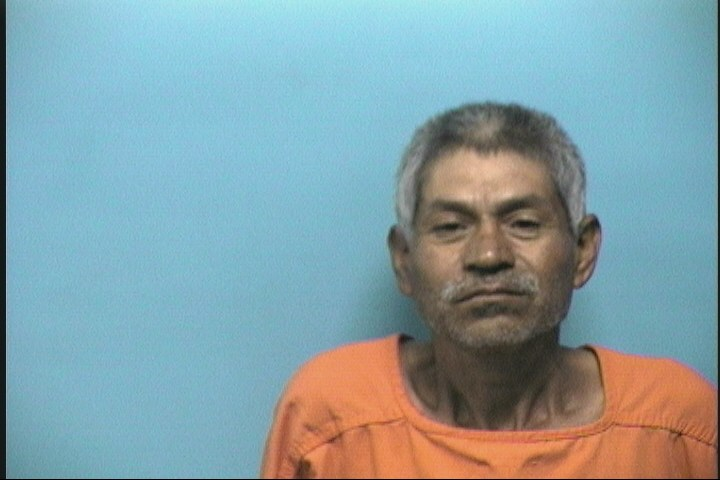 The Shelby County Sheriff's Office has made an arrest in a deadly shooting that occurred on Sunday, Aug. 21. (Contributed)

COLUMBIANA – The Shelby County Sheriff’s Office has made an arrest in a deadly shooting that occurred on Sunday, Aug. 21.

According to a press release from the Sheriff’s Office, on Aug. 21 at approximately 5:30 p.m., Shelby County 911 received a call in reference to gunshots being fired at a residence in the 100 block of Asberry Road located in unincorporated Shelby County near Montevallo. Deputies responded to the residence and located Jose Alberto Mandurano Chavez, 47,  from Montevallo, suffering from a possible gunshot wound.

Chavez was later pronounced deceased at the scene.

While investigators were responding to the scene, patrol deputies shared the suspect information, according to witness statements on scene, and requested the assistance of other law enforcement agencies in the area in locating the suspect. After an officer from the Montevallo Police Department located the suspect and his vehicle, the suspect was detained and later identified as Jesus Maya Garcia.

On Tuesday, Aug. 23, Garcia, 58 years of age from Montevallo, was charged with murder in the first degree. He is currently being held in the Shelby County Jail on bonds totaling $150,000.

“We extend our deepest sympathies to the family of Mr. Chavez, and will work with the family and the district attorney to ensure all facts in this case are brought before the court in the pursuit of justice,” Sheriff John Samaniego said. “We greatly appreciate the assistance of our partners at the Montevallo Police Department for their assistance.”

Shelby County Sheriff’s Office investigators continue to investigate the shooting, and Sheriff John Samaniego encourages anyone with information about this crime to please contact the Shelby County Sheriff’s Office at (205) 670-6000. You can also submit an anonymous tip to Crime Stoppers at (205) 254-7777, or on their website at Crimestoppersal.com.