State of emergency declared in Pelham over Travelodge 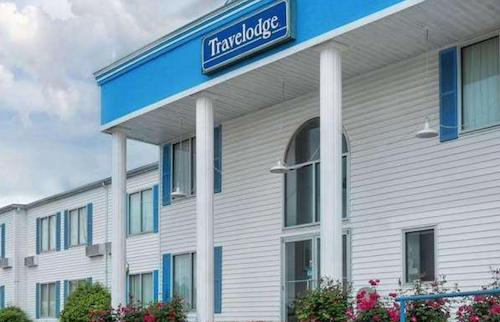 PELHAM– A state of emergency was issued Thursday, Aug. 22 2022 in Pelham over Travelodge located at 410 Oak Mountain Circle.

The city of Pelham Fire Marshal ordered a closure of the premise on Friday, Aug. 12 after an inspection revealed conditions of the area required closure immediately.

The owner of the premise has been notified and official inspection occurred on Monday, Aug. 15, 2022 by the Pelham Fire Marshal.

The Fire Marshal and Building Official both inspected the building where multiple violations were found that included: dangerous conditions, structural issues and threats to the safety and welfare of occupants, employees and citizens.

The building’s conditions required that an emergency of declaration be put in order.

“An emergency exists at the Travelodge located at 410 Oak Mountain Circle, Pelham, Alabama, which affects the public health, safety and convenience which demands immediate action to evaluate and repair, and it is hereby declared that the Premises be immediately closed until further notice to meet the above-described emergency.”

The information is public domain for residents of Pelham and greater Shelby County area since issued.

“It is further and Ordered and Declared that this action be immediately made known to the public by posting at the conspicuous places and by delivery to the media,” Waters said.

The owners of the property have been properly notified on the statement of emergency. More information can be found on Pelhamalabama.gov