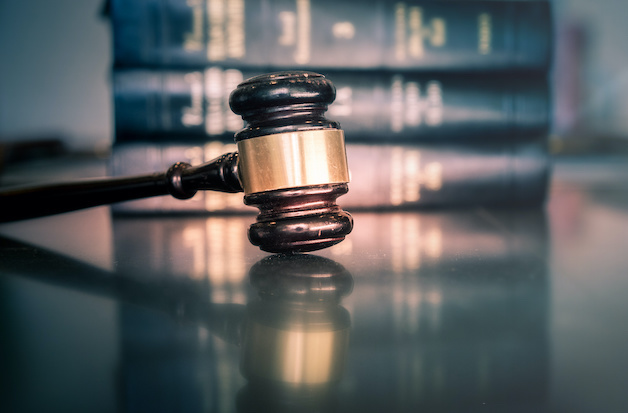 CHELSEA– On Tuesday, Aug. 23, a Shelby County resident was sentenced for embezzling money from her employer and the homeowners’ associations they managed.

Aimee Louise Statham, of Chelsea, was sentenced to 40 months for wire fraud.

Statham had pleaded guilty to the charge back in April.

According to the plea agreement and evidence presented, Statham embezzled from her employer, Rouland Management Services, and the homeowners’ associations that it managed.

The embezzlement occurred between January 2018 and August 2021, as Statham issued hundreds of unauthorized checks that were made payable to herself. The total loss exceeded $1.4 million.

Statham attempted to conceal her actions by altering the HOA’s monthly bank statements by removing the transactions.

“This defendant stole money from thousands of innocent homeowners for more than three years,” U.S. Attorney Escalona wrote in a press release. “I am hopeful that this sentence sends a message to our community that this office will not tolerate those who steal from innocent victims for personal gain.”

The case was prosecuted by Assistant U.S. Attorney Ryan Rummage and investigation was done by the FBI with assistance from the Pelham Police Department and the Unites States Secret Service Cyber Fraud Task Force.