Briarwood downs Spain Park on final play of the game 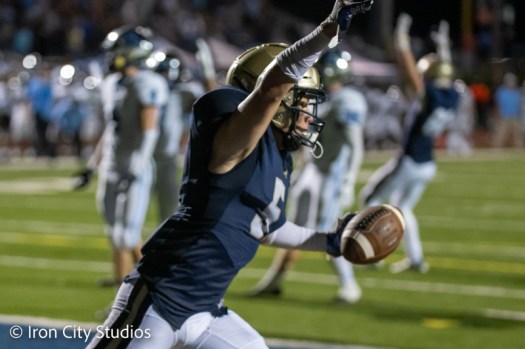 The game-winning touchdown is caught for Briarwood in a 23-21 win against Spain Park as time expired on Friday, Aug. 26. (For the Reporter/Keith McCoy) 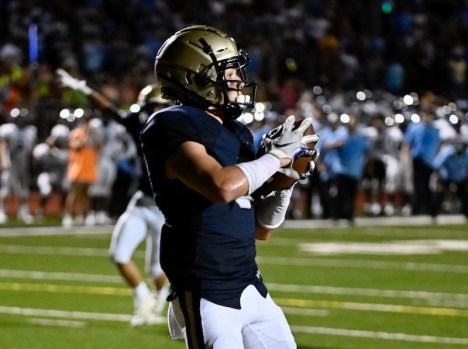 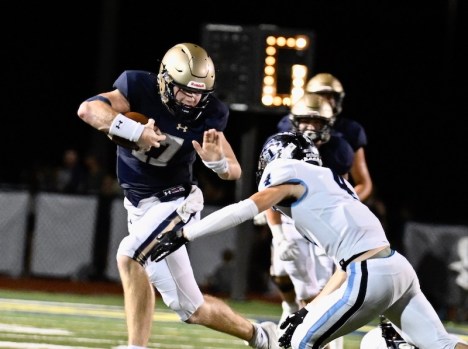 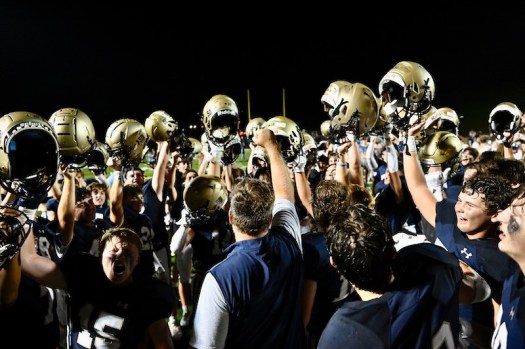 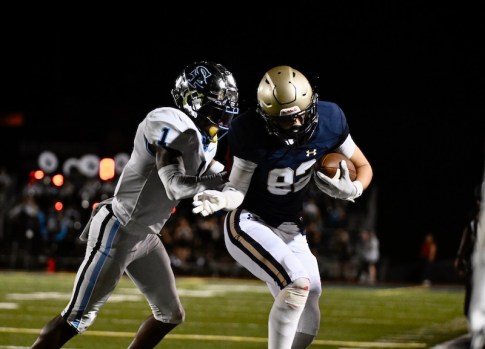 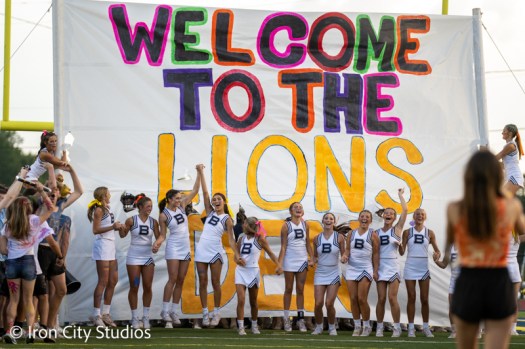 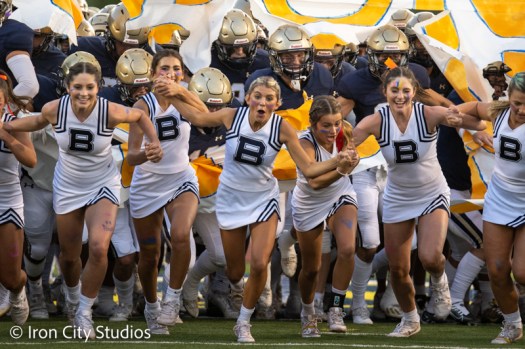 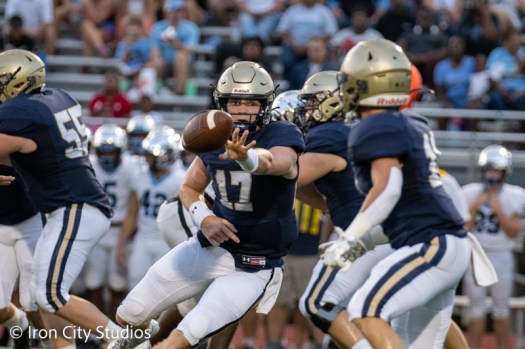 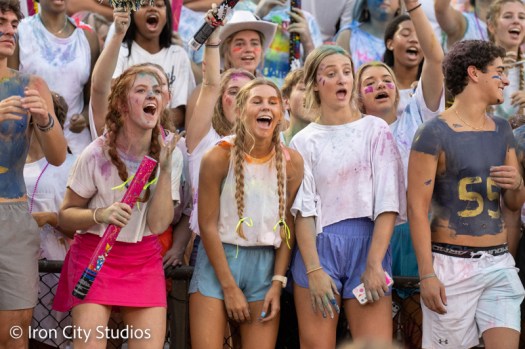 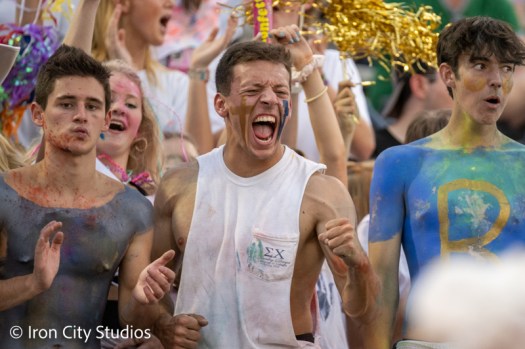 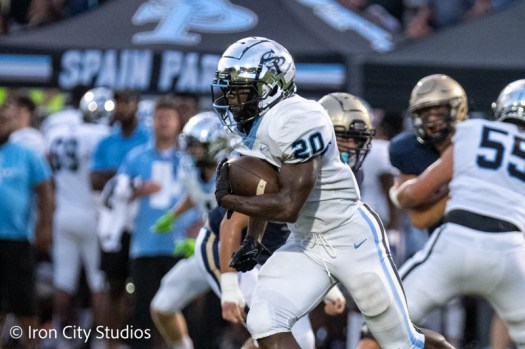 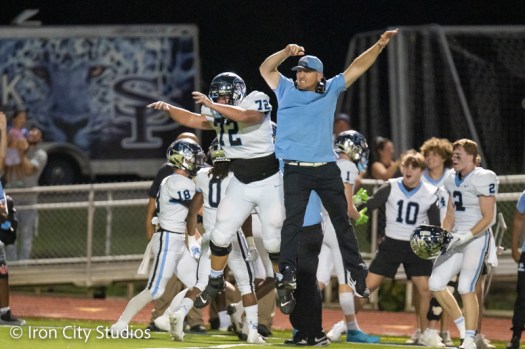 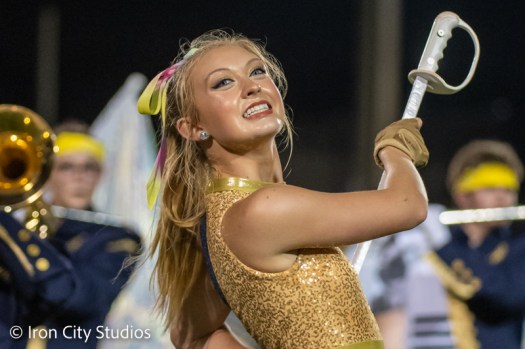 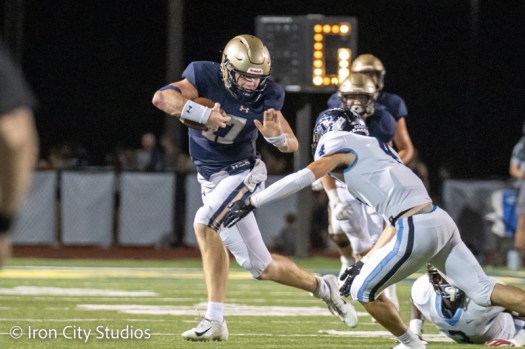 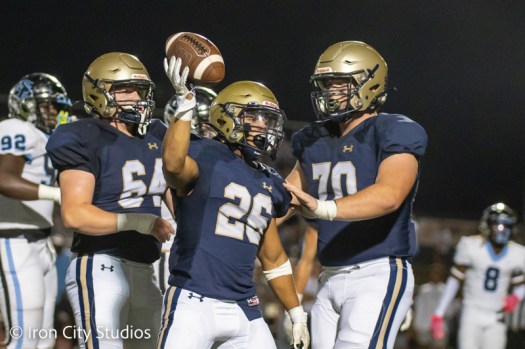 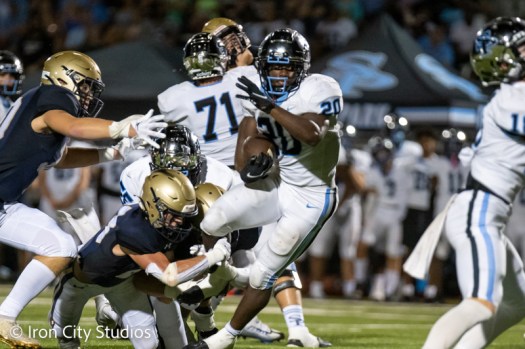 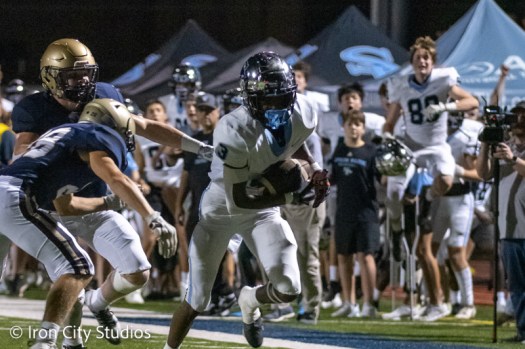 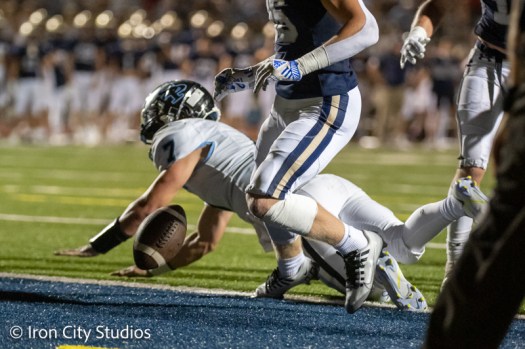 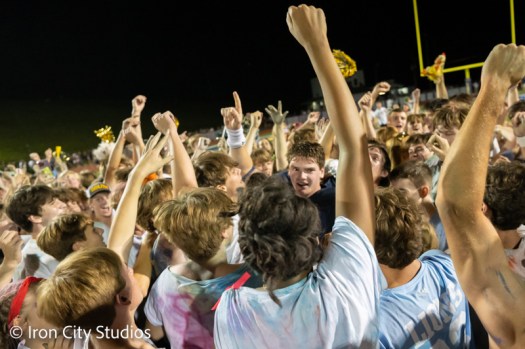 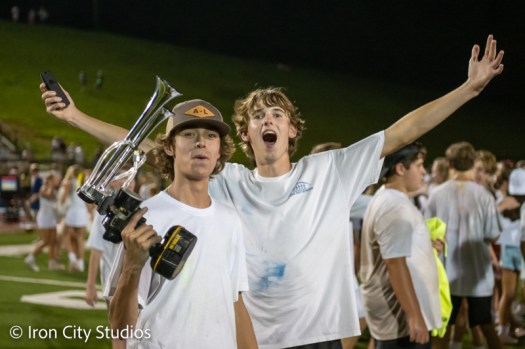 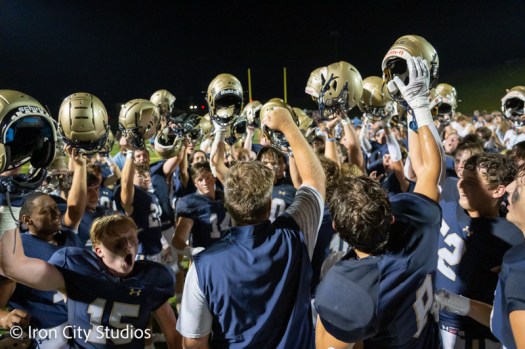 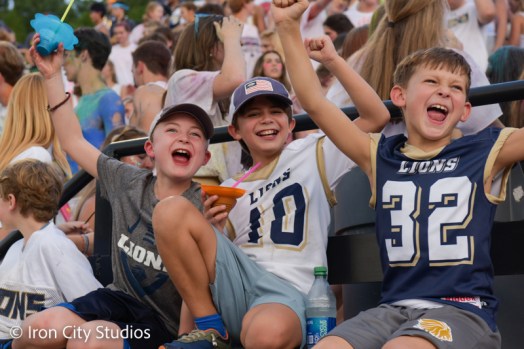 NORTH SHELBY – A defensive grudge match gave way to fireworks as Spain Park and Briarwood Christian battled to the very end resulting in a classic finish on Friday, Aug. 26 as time expired.

The Lions built a double-digit fourth-quarter lead, but they let it slip away due to some crafty play calling from the Jaguars.

Unfortunately for Spain Park, they left 62 seconds for Briarwood quarterback Christopher Vizzina, who took BCS 68 yards before tossing a 9-yard touchdown pass to Brady Waugh as time expired for the 23-21 win.

“It was a called play,” he said after the thrilling win. “We thought Brady would pop open and he did and Christopher hit him. It’s a longtime connection. This senior class has a really special bond and I’m real proud of them.”

Spain Park scored first and broke a scoreless tie late in the first half as a desperation heave to the end zone just before halftime gave the Jags a 6-0 lead.

Briarwood had opened its first six quarters of the season without a single point, but that was put to an end with a massive third quarter.

Vizzina keyed the next two drives with runs of 38 and 40 yards. He finished the first with a 1-yard rushing touchdown and guided the Lions into the red zone on the next leading to a 31-yard field goal to take a 10-6 lead.

Briarwood’s defense came up with an interception and forced a three-and-out on Spain Park’s first two drives of the second half, giving Vizzina the ball back with momentum.

The Clemson commit hit four completions on the ensuing drive, including three for first downs. The last of those found a man at the 2-yard line. Vizzina then plunged over the goal line again two plays later for a 17-6 advantage with 25 seconds remaining in the third.

Backed into a corner, Tim Vakakes’ Jaguars responded with a scrappy attitude.

Big runs from Eli Smallwood got Spain Park back in Briarwood territory. The drive slowed at the Jaguars’ 27-yard line, but a run around the left end on third down broke free down the sideline for a touchdown.

A two-point conversion got them within a field goal at 17-14.

The Jags made gutsy calls to get back in the game and pulled off a wild onside kick to get the ball back on the BCS 42-yard line following the touchdown. Two short plays and a dropped pass on third down near the 20 forced a 38-yard field goal attempt, but the Lions blocked it and took over at their own 29.

The Lions did well to flip the field with a punt downed at the 10-yard line with 4:38 remaining, but the Jags still had some magic left.

The first two plays of the drive netted negative yardage, but Smallwood made a huge play finding his target for 33 yards to keep the drive alive.

Spain Park slowly worked its way back into Briarwood territory, lulling the Jaguars to sleep then struck with a reverse and a pass to Smallwood in the flat. He then found a receiver wide open downfield getting to the 8-yard line before being dragged down.

Two plays later, a 3-yard touchdown run gave Spain Park the lead back, but too much time was left for Vizzina.

“I️ said, ‘It’s on your shoulders.’ You don’t have many four-year starting quarterbacks that can’t handle pressure-packed moments,” Forester said.

Vizzina battled nausea and dehydration early in the game, but continued to battle and executed an excellent final drive.

He went 7-of-9 passing, calmly moving his team back into a chance at the win.

The Lions found themselves on the Spain Park 17-yard line with 17 seconds to go, but the Jaguars’ pass rush finally broke through and nearly sacked Vizzina, who got the ball away but was whistled for an intentional grounding.

Another completion would get the Lions back to the 19 with five seconds remaining, giving Vizzina one last shot at the end zone.

He lofted a high ball giving his receivers time to come back and draw contact for a pass interference.

An untimed final down led to the winning play, as he threw a bullet just over the defense right into the hands of Waugh.