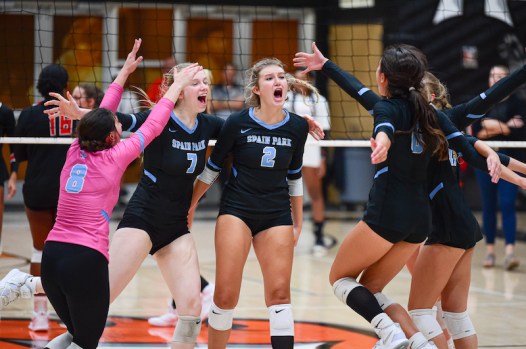 Spain Park players celebrate during their rivalry win against Hoover. The Jags went on to take down the Bucs 3-1 in a battle of the last two state champions. (For the Reporter/Jeremy Raines) 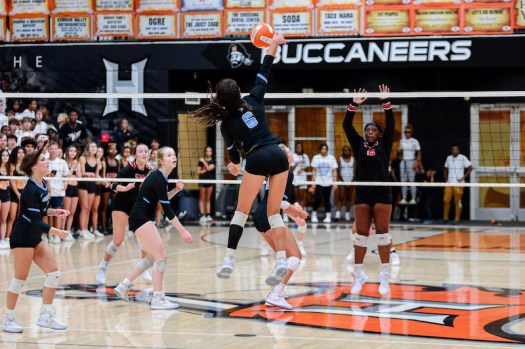 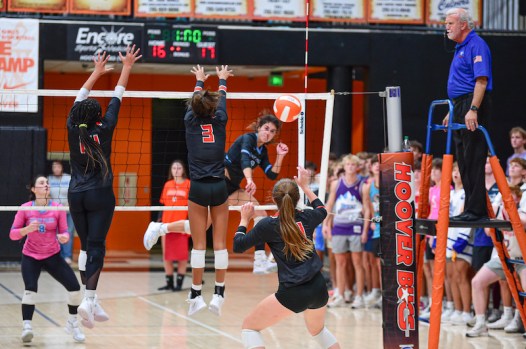 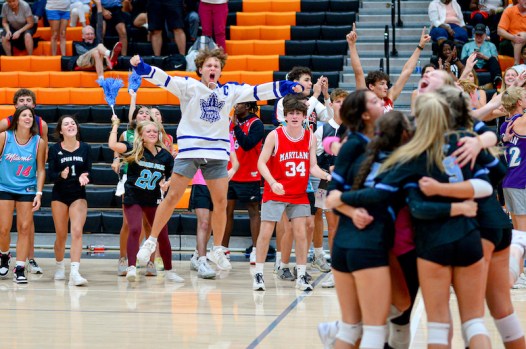 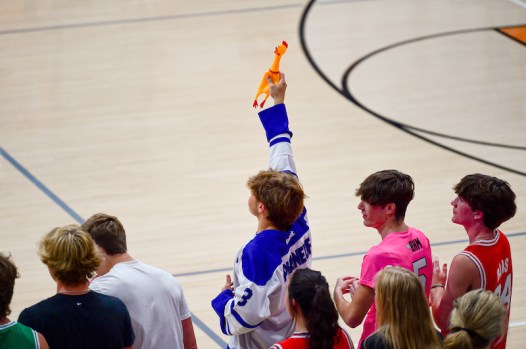 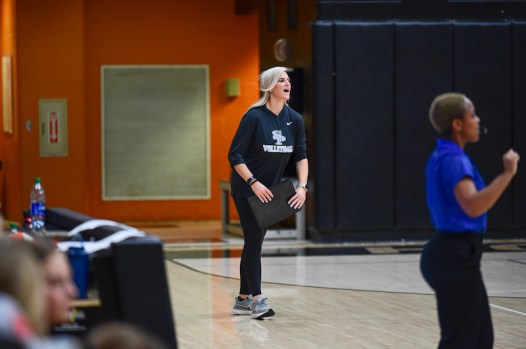 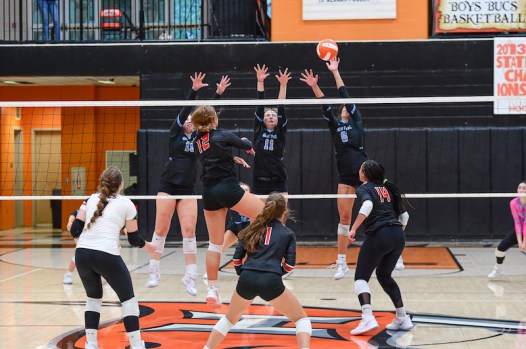 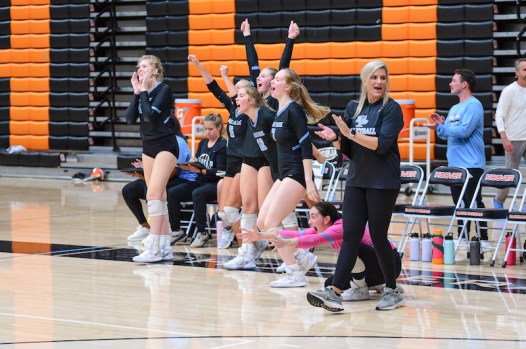 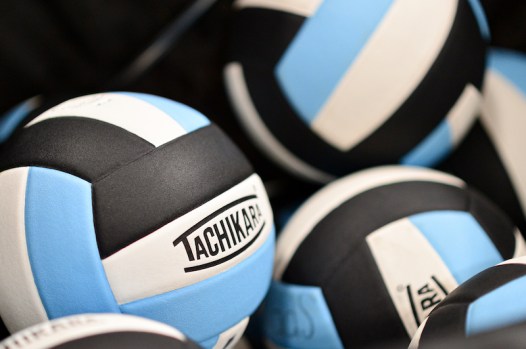 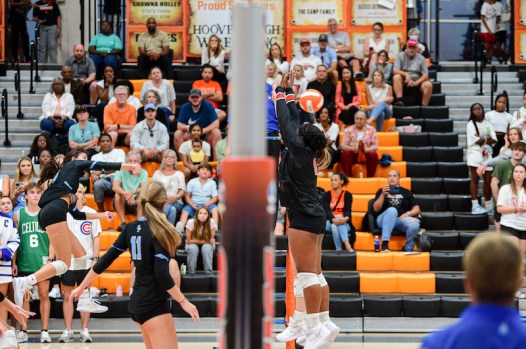 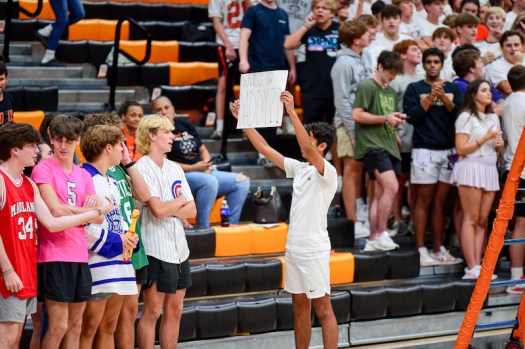 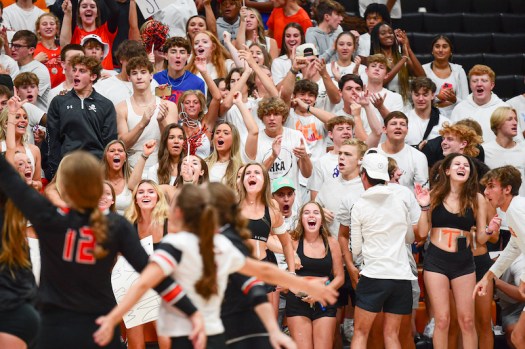 HOOVER – In a battle of the last two state champions, crosstown rivals Spain Park and Hoover took to the court on Thursday night, Aug. 25 looking to make themselves the favorite early during the 2022 season.

This time around, it was the defending champ Jaguars who walked away victorious, continuing a winning trend against the Bucs after losing to them in the state championship two years ago.

Spain Park won a thrilling opening set to take the early lead and grab the advantage, while they eventually jolted out to a 2-0 lead in the match.

In the opening set between the two, it was a back-and-forth affair that ultimately ended up tied 24-24.

Looking for the early advantage and to avoid a 1-0 deficit, Spain Park was able to reel off two consecutive points to pick up a 26-24 victory.

Up 1-0 in the match, the Jaguars used that confidence and carried it into the second set.

Another tight battle ensued, but the Jags were able to grab a three-point advantage late. Leading 22-19, they held that advantage the rest of the way en route to a 25-22 set victory and 2-0 match lead.

With the match on the line, Hoover responded in clutch fashion by controlling the third set, eventually grabbing a five-point lead late in the set before winning 25-21.

That cut the match deficit to 2-1, but the Jags knew Hoover still felt the pressure of needing to win to stay alive in the fourth set.

Spain Park capitalized on that pressure and came out with a dominant start to the second set. The Jags eventually gained a 17-9 advantage before holding on for a 25-21 win to close out a 3-1 match victory.

In the win, Emily Breazeale led the Jags with 24 kills, while Megan Ingersoll added 13. Ashley Fowler led the team with an impressive five aces in the victory, while Brooklyn Allison added two aces in addition to a team-high 26 digs.

Lilly Johnson totaled 24 assists to lead Spain Park, while she also added five digs. Haley Thompson was just behind in both categories with 19 assists and three digs. Beyond that, Breazeale finished second on the team with 10 digs in addition to her kills.