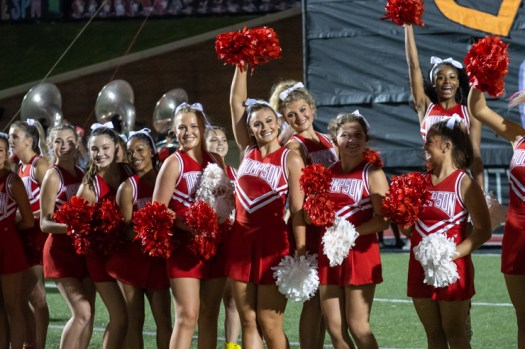 It's time to start recognizing cheerleading as a sport. (File) 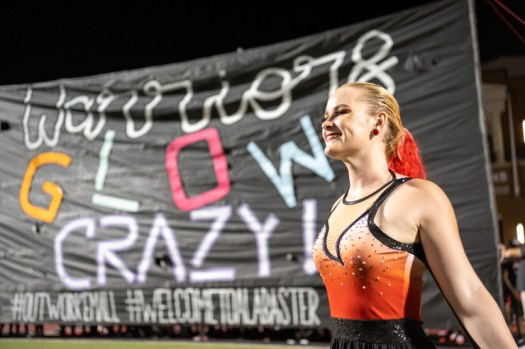 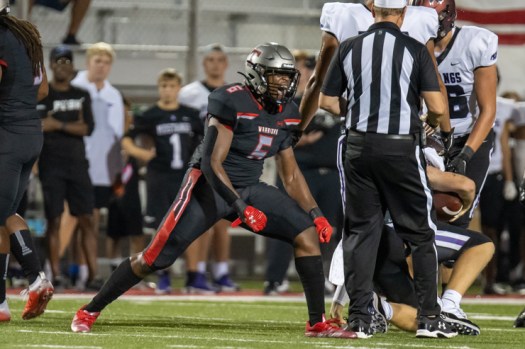 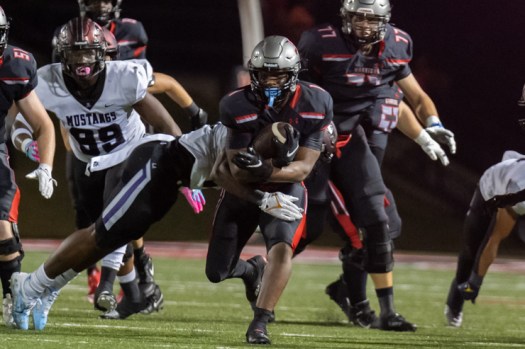 Thompson running back AJ Green had a strong night for the Warriors, but it ultimately wasn't enough in a 24-14 loss to Lipscomb Academy. (For the Reporter/Keith McCoy) 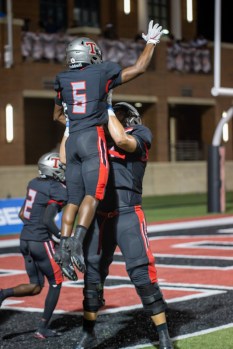 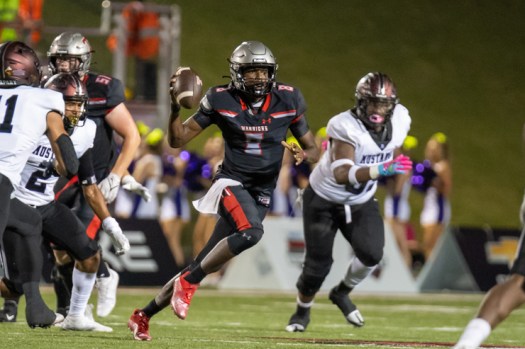 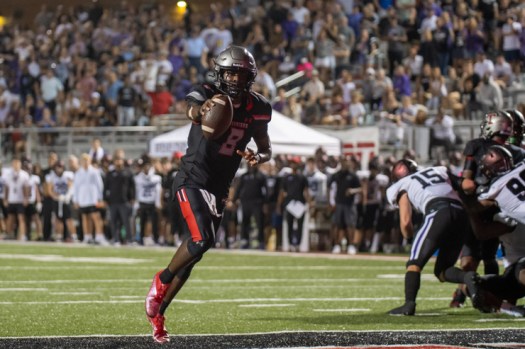 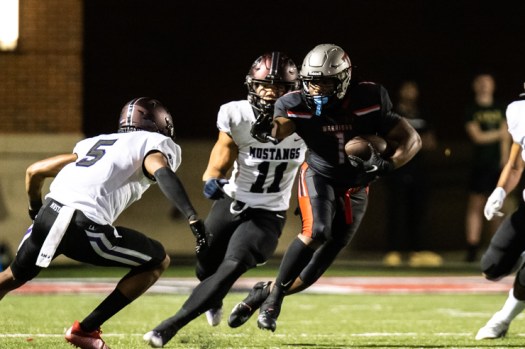 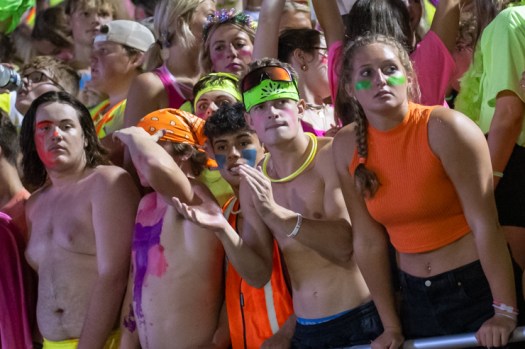 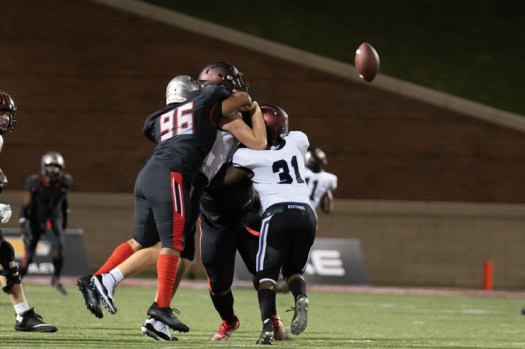 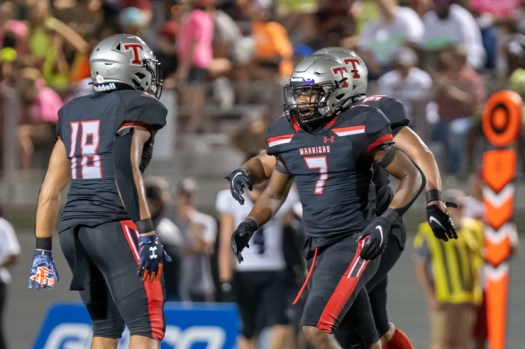 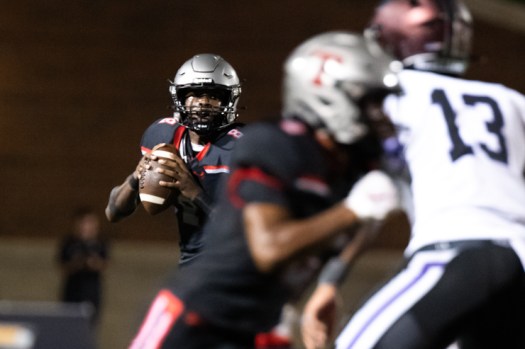 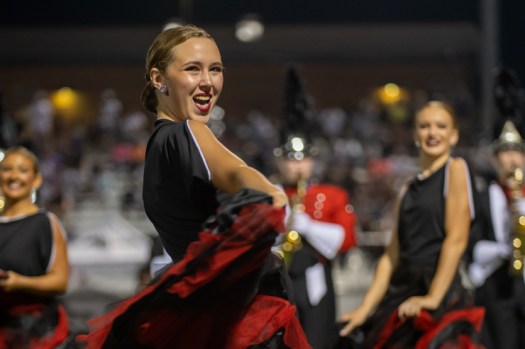 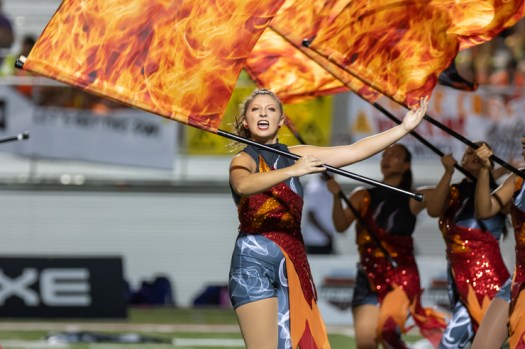 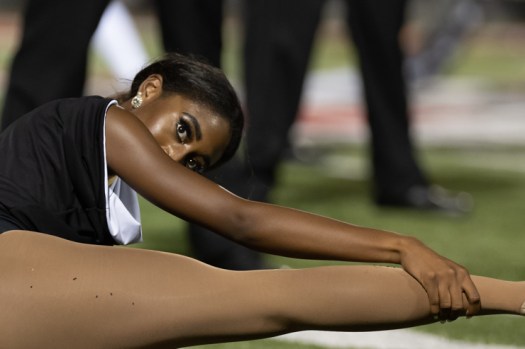 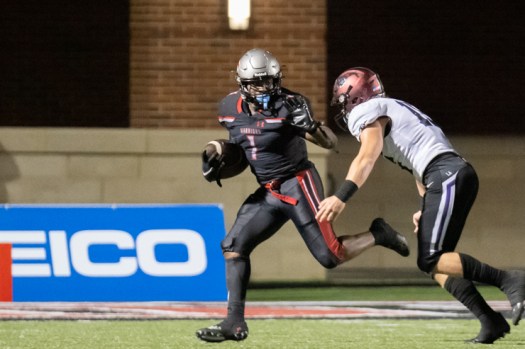 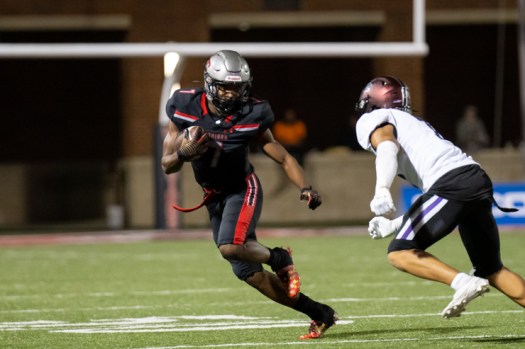 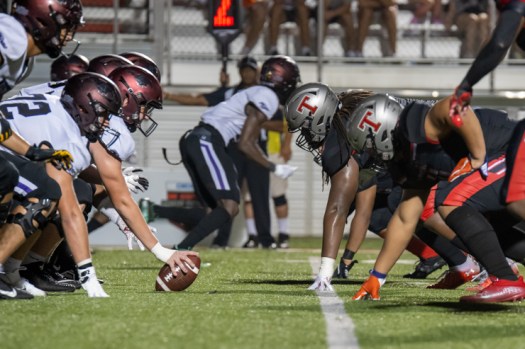 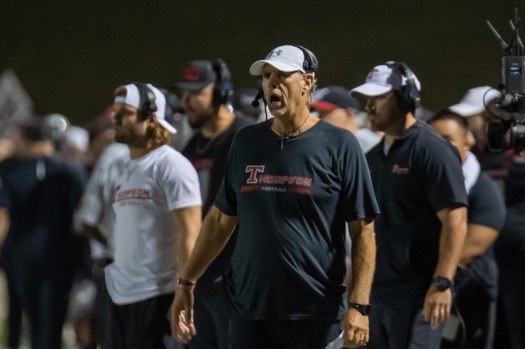 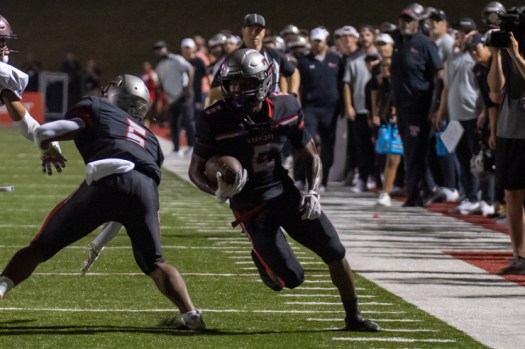 ALABASTER – For the second week in a row, turnovers became costly in a top-50 nationally ranked game for the Thompson Warriors.

After turnovers led to a 38-7 loss to Buford a week earlier, the Warriors fell 24-14 to Lipscomb Academy on Saturday, Aug. 27, after two more second-half turnovers returned for touchdowns led capped off 24 unanswered points for the Mustangs in the victory.

“We want to play really great football teams and worry about getting better each week. So when the playoffs get here, we have seen some really good teams,” Thompson’s head coach, Mark Freeman about their loss to the Mustangs. ” I think it will do a lot of good as far as getting these young guys experienced.”

The Warriors started the first half of the game strong after their first successful drive of the evening. A 71-yard drive in the last five minutes of the first quarter resulted in Thompson’s Zach Sims hitting Korbyn Williams from 18 yards out. After the touchdown, the pat was good by the kicker, John McGuire.

Leading 7-0, Thompson’s offense returned to action in the second quarter, scoring within the first two minutes. On first-and-goal from the 7-yard line, AJ Green drove the ball to the 1-yard line to set up a short touchdown run from Sims to cap off a 52-yard drive that consisted of 12 plays for the Warriors.

Lipscomb, however, responded with a strong drive in the second quarter that ultimately ended with a field goal to cut the deficit to 14-3, before a defensive battle ensued to end the half.

On the opening kick off to the second half, the Warriors were penalized for a blindside block that flipped field position and gave the Mustangs great field position following a three-and-out.

Lipscomb capitalized with a quick touchdown drive to get within four points.

Then, with Thompson driving and looking to add to the lead on the ensuing drive, Sims had to leave the field on third down due to his helmet being knocked off, which resulted in Hayden Garrison entering in Sims’ place.

Thompson felt it had the right play drawn up, but Garrison’s pass was jumped by the safety and taken to the house for a 65-yard pick six to give the Mustangs their first lead.

All of a sudden trailing by three, Thompson drove down the field again and looked like it was about to regain the lead midway through the fourth quarter. Another costly turnover on an effort play, however, made the ultimate difference in the outcome.

After breaking several tackles, Green tried to stretch the ball out from the 1-yard line and into the end zone, but instead, it was fumbled, scooped up and taken back 99 yards for the touchdown. Instead of taking the lead, Thompson trailed by 10 with 5:36 to play.

“That was an effort fumble,” Freeman said. “He gave great effort. He played his tail off tonight, and just reached out the ball and fumbled it right there. It’s all a test. We’re going to pass the test and get ourselves better.”

From there, Thompson got one more chance, but Sims was forced off the field again on third-and-goal from the 10 on the ensuing drive, eventually leading to a field goal attempt that was missed with just more than two minutes, ultimately ending Thompson’s chances.

Green totaled 94 yards to lead Thompson on the ground, while Sims totaled 116 yards passing and had two total touchdowns. and led the Warriors with six receptions. Korbyn Williams trailed behind Green with a total of five.

Thompson fell to 0-2 before their first region matchup of the season next week against Vestavia Hills.