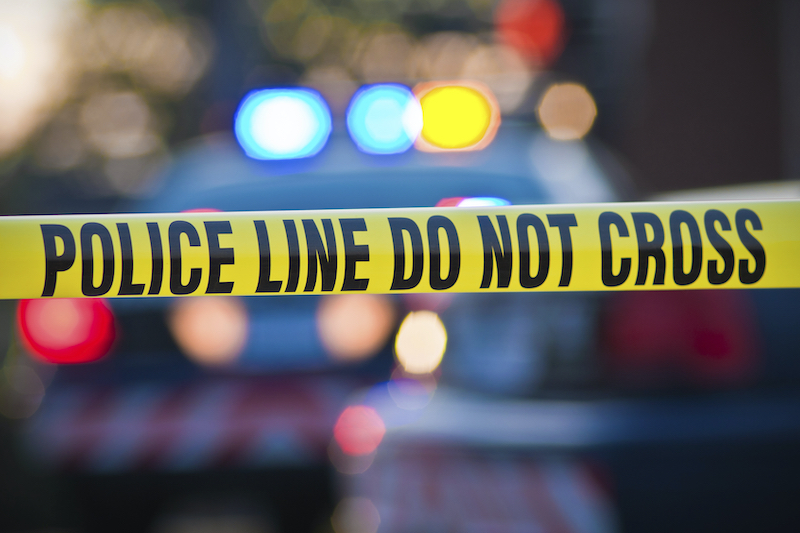 LEEDS– An arrest has been made for a case involving a shooting that happened near Leeds Thursday evening, Aug. 31.

Due to Alabama laws regarding juveniles being tried as adults, their identities are not yet disclosed by law enforcement. The two suspects are currently being held in the Shelby County jail, each one has a $280,000 bond.

The shooting in question occurred on 400 block Alexander Road in the Leeds area of Shelby County on Thursday evening, Aug. 31.

One person was reported as deceased at the scene, and the Sheriff’s Office investigated the incident as a homicide.

“About 6:15 last night, Shelby County 911 received a call of a person shot,” Maj. Clay Hammac said on Sept. 1. “This was in the upper-east corner of the Shelby county line— unincorporated Leeds.”

The victim has been identified as 16-year-old Cameron Paul Daffron from Leeds, Alabama.

Those with additional information involving this case are encouraged to contact the Shelby County Sheriff’s office at 205-670-6000 or to submit an anonymous tip via Crime Stoppers at 205-254-7777, or on their website at Crimestoppersmetroal.com.

This article will be updated as more information is released.