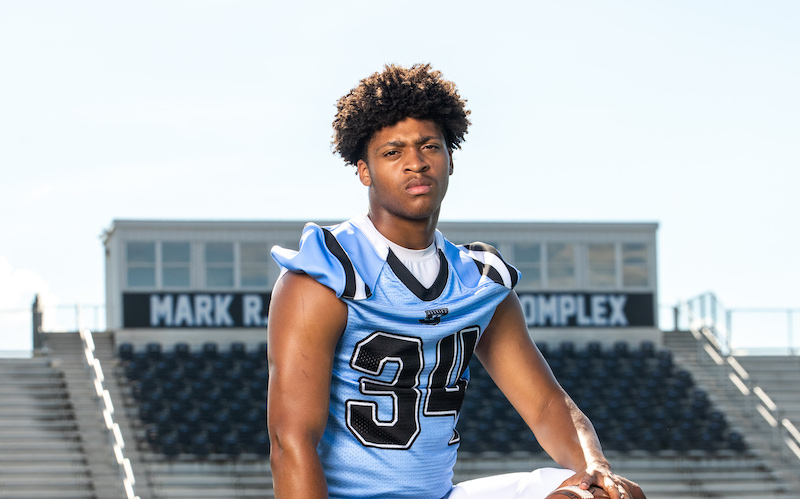 The Hamilton song “It must be nice to have Washington on your side” may not have been about Jordan Washington, but the Helena Huskies are living those words heading into the 2022 season.

The junior running back for the Huskies is returning for his junior year fresh off a school-record sophomore season, and he’s excited to take even more of a role with a year of experience under his belt.

“I feel like my head is at the same place it was at the end of last season,” Washington said. “I’m going to go out there and play just as hard. My goal is to go for 200 yards that first game against Chelsea.”

The confidence has clearly carried over, and there should be plenty of reason for it.

Going into last season, the sophomore didn’t know what to expect, but he admittedly didn’t think it was going to be a season in which he set a new single-season rushing record for Helena High School.

Washington said he went into the season with a goal of trying to top the 800-yard mark.

“I thought that would be a great season, but me and the O-Line just started clicking and it felt good,” he said.

Instead of 800 yards, he doubled that mark and went for 1,606 yards on the ground and 26 touchdowns, while he also had 129 receiving yards.

“It was kind of surprising,” Washington said. “I didn’t expect to have that good of a year.”

He said it was game five against rival Pelham that ultimately made the difference in his confidence and was the moment he knew the rest of the season would be dominant.

“That touchdown run was my first really long run of the season and it led to my first 100-yard game,” he said.

He finished the rivalry win to help push Helena to 5-0 with 157 yards and the lone touchdown.

“After that game, the O-Line got better, which helped my confidence grow as well,” he said. “I had a 200-yard game after that and kept going up. I was like, ‘Oh yeah, this is going to be good.’”

He went on to finish the season as the second-leading rusher in the county and as one of the top running backs in the state.

Now a junior, the back, who models his game after Tennessee Titans’ running back Derrick Henry because of his ferocious and physical running style, is expecting an even better 2022 season.

“The goal is always to win state,” Washington said. “We definitely want to make it out of the first round of the playoffs, which is a motivating factor going into this season after falling short last year.”

He said the goal from a team aspect is to play together and avoid injuries. If those two aspects play out, he feels good about the team accomplishing every goal they want to.

Washington also said he is trying to step up and be a leader in every facet of the game.

“I need to be a better player and lead my teammates to doing the right things so we can make the right plays and play hard all game,” he said. “That’s a big key.”

There will also be a new formation for the Huskies, which should help benefit Washington’s running style by helping him get downhill quicker, while also giving the offensive line more time to open up holes.

But the aspect that seems to be helping his game more than anything else is his dedication off the field.

Watching football on TV when Washington was a 4-year-old, he quickly fell in love with the sport and started playing at 5 years old.

There was no team for kindergarteners, so he had to play with the first graders during his first season. Playing a grade level higher, he quickly got used to that and became better than the players his same age.

That led to a lot of natural talent because of his size, but as he has progressed and aged in the sport, he found a new tool last year that made a difference—watching film.

“That has helped a lot,” he said. “Watching film of defenses and what they’re going to do, and then planning for that, has helped me improve. Me and my dad started doing it together, and it’s something I didn’t really do a lot at the beginning of the season. We started to realize that watching film is what leads to success because you know what defenses are doing before the ball is snapped.”

Washington said that helped his confidence a lot because he knew what was coming.

With that, and the hope of improving his pass blocking and vision, he expects this year to be his best yet.

“I expect us to have a really good season this year,” he said. “There are things that can make us a better team this year than we were last year. We should be more disciplined.”

He also made sure to point out that Helena’s strong second half’s won’t be going anywhere due to his physical running style as well as the running style of others in the backfield.

“We want to wear down defenses,” he said. “Our goal is always to have defenses running and tackling because we don’t really get tired. We practice in the mornings and we practice hard. We just don’t get tired.” 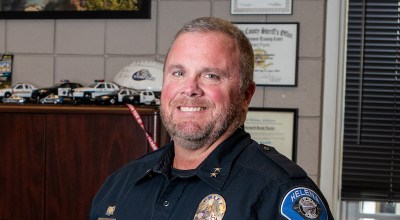 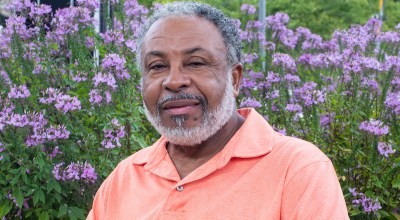 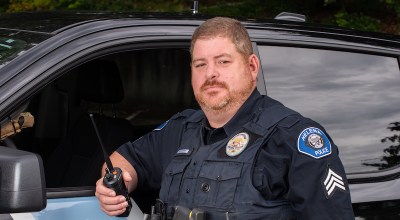 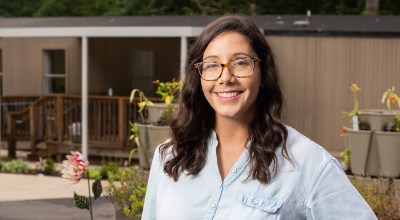