Edna Sealy Booker is passionate about art for special education 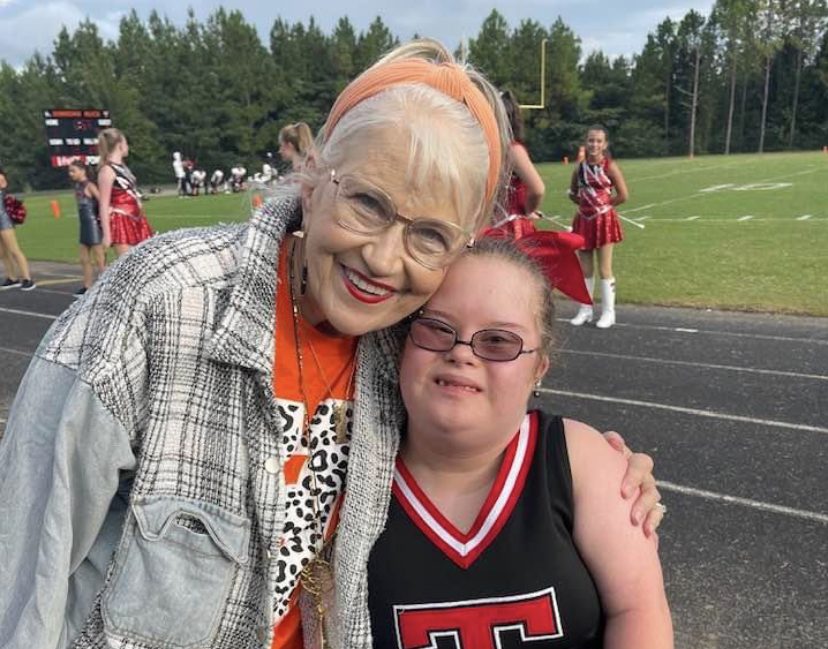 Edna Sealy Booker has been teaching her students about their abilities through Art for over 15 years. (Contributed)

COLUMBIANA – Edna Sealy Booker has been teaching art since 2006. For more than a decade though, she taught a program that was her passion. A program that touched special education students in over 20 Shelby County schools called Artabilities.

This program, partially funded through Community Health, was an outreach of the Shelby County Arts Council spearheaded in 2006 by Teri Sullivan who piloted the study at Meadowview and Creekview elementary schools in the early years around 2008. The program provided enrichment in art and in music for kids who may not have otherwise had the chance to experience it.

Booker eventually became the face of the program, along with Charles Tortorici who taught music for the program. They worked in a set group of schools once a week for nine weeks, and then a new set of schools each sequential set of nine weeks through the school year, eventually covering over 20 schools in a year.

“The work was therapeutic and gave the children opportunities to let their imagination work, and gave them space to build confidence in themselves since the work was not corrected,” Booker said. “Parents especially loved it, because they saw how happy it made the kids.”

“Art existed before language,” Booker said. “It’s ingrained in you and in me.”

She explained how art helps everyone, but with special education students, it gives them the chance to learn to cooperate, work on motor skills, and it was overall therapeutic for them.

Funding came to an end with COVID-19, at which time the federated women’s clubs of Columbiana further provided for the program by providing the supplies to keep it going.

For more than a decade, Booker along with Bruce Andrews, did the legwork to maintain funding by regularly giving presentations to receive grants. Losing it meant losing the program across the county, but Booker still manages to teach it in her own way.

Booker is passionate about Artibilities.

“As long as there is a me, there will be an Artibilities program of some sort,” she said.

Booker is now a world history teacher at Simmons Middle School, but she still uses her old Artabilities ideas to teach enrichment.

“It’s the most rewarding thing I’ve ever done,” she said. “To watch nonverbal kindergarteners grow along in this program and with the love and guidance of their other teachers, to eventually graduate as adults who can be part of our society means so much.”

Booker was recognized for her contributions with Artabilities at the annual Luncheon for the Arts held in benefit for the Shelby County Arts Council in early August.

“Edna has given over a decade of her life to the Artabilities program,” Executive Director of SCAC Bruce Andrews said. “We wanted to stop and honor her for her service through the SCAC program.”

Booker said she hopes to keep teaching summer camps in the future there and is thankful for her time at the Shelby County Arts Council.