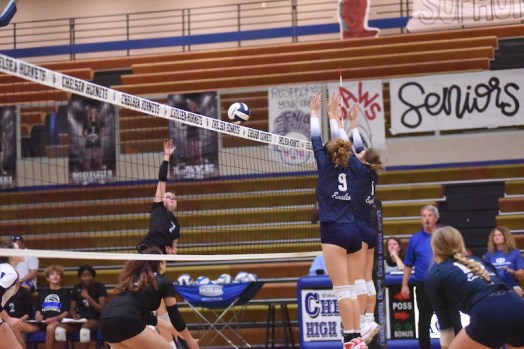 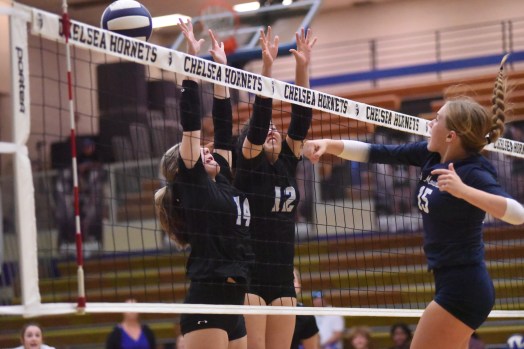 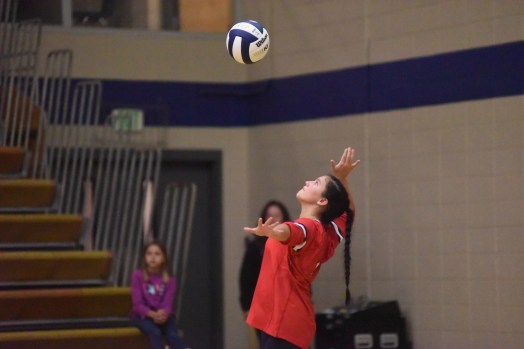 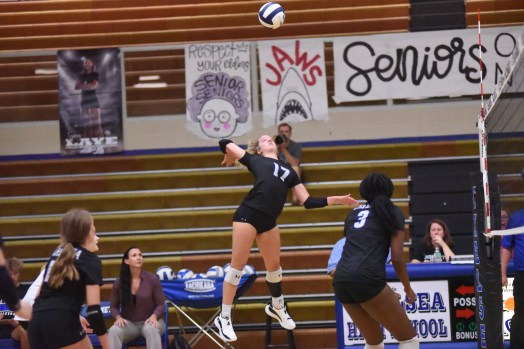 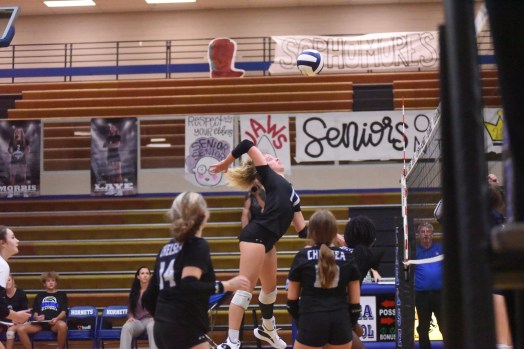 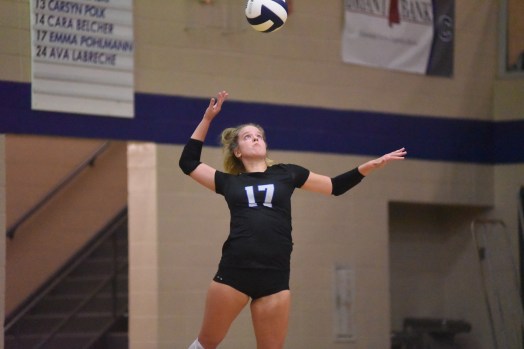 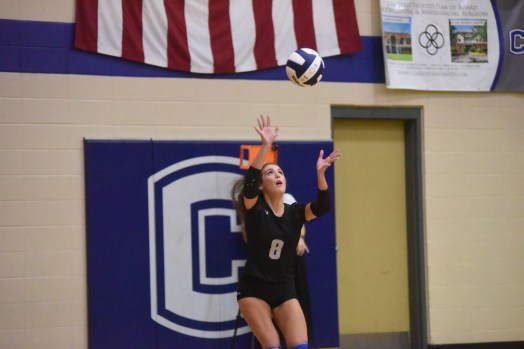 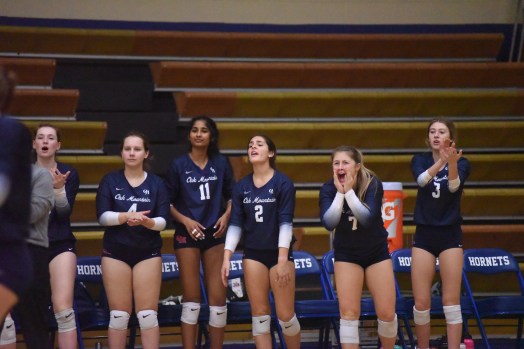 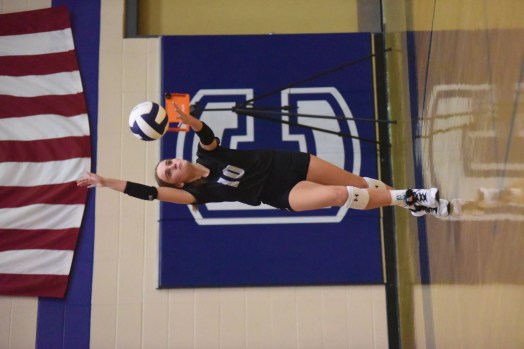 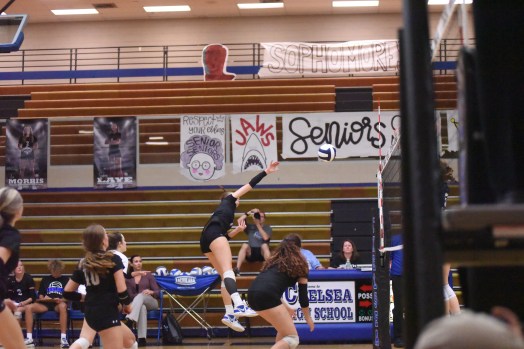 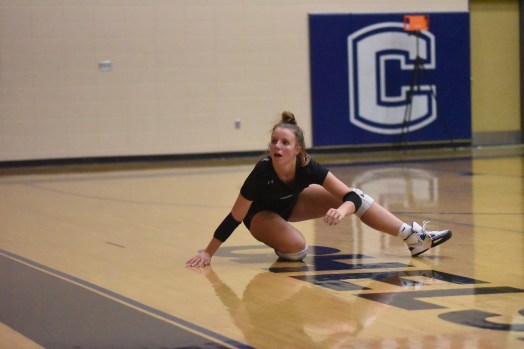 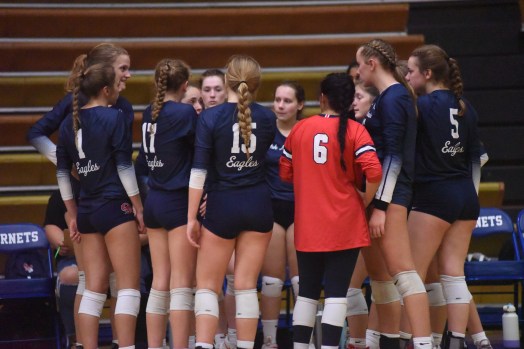 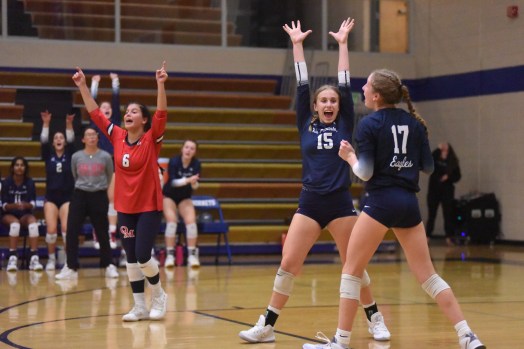 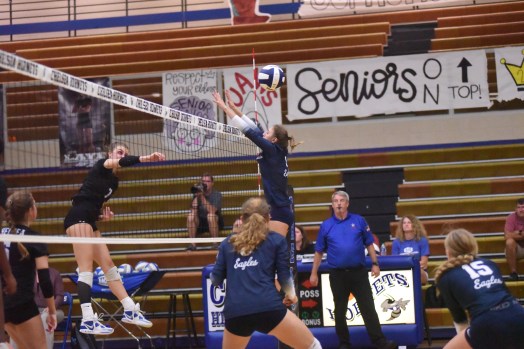 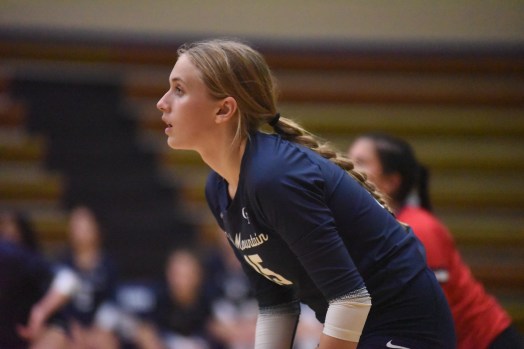 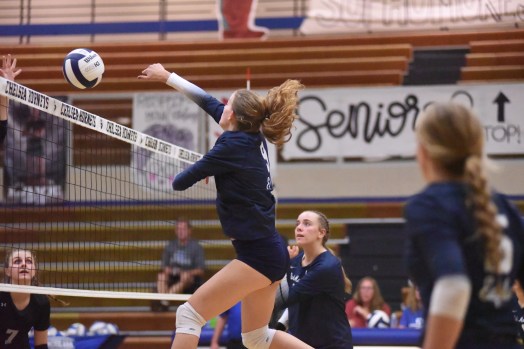 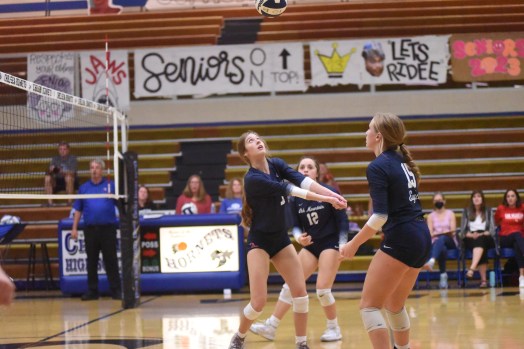 CHELSEA–Oak Mountain traveled to hometown rival, Chelsea on Thursday, Sept 6, for both teams’ latest county matchup. Despite their best efforts, the Eagles were defeated by the newly classified 7A team, Chelsea, 3-0.

Chelsea secured their win against Oak Mountain in three close sets. The Hornets beat the Eagles 25-22 in the first set of the evening. The Eagles made a huge comeback during the heated second set but fell short to the Hornets 30-28. In the final set of the game, Chelsea won 25-13. The Hornets are now 13-3 and Oak Mountain is 5-8

“Oak mountain played a great match. Our first two sets were super tight and they did a good job,” Chelsea head coach, Jamie Gill said about Chelsea’s match against the Eagles. “My girls played steady and cool-headed the entire time. I felt like my girls are not intimidated and are stepping up.”

“We’re really been looking forward to this and it’s just a crazy change,” senior, Emma Pohlman said about Chelsea’s new 7A classification. “We’re really excited and we weren’t gonna let that big seven get to our heads. We were just gonna play our game.”

Pohlmann had a big night against Oak Mountain. The University of North Florida commit led the Hornets with 14 digs in the three-set match. Pohlman also made two block assists, three aces, and 13 kills for Chelsea.

“It’s really early on in the season and you never want to take anything for granted,” Pohlman said. “We’ve had a couple of injuries and a couple of girls quarantined in the past and it’s been hard for us, so we’re just trying to keep everybody healthy and stay strong. I love my team and we just wanted to have fun.”

Although Oak Mountain was defeated in their county matchup against Chelsea, they’re confident that they can continue to learn and grow from each match.

“We’ve been striving to find really our identity as a team this year and consistency in our play,” Oak Mountain head coach, Melissa Burgess said. “I think that it showed our potential in the first two sets. I’m really proud of them for that.”

“My thought process was we’re going to keep fighting for every ball, we’re gonna keep being competitive throughout the entire process,” senior Oak Mountain player, Abby O’Dell said. “We fought through it in those first two sets, so we can work on that.”

Chelsea and Oak Mountain take on two more county rivals for the week. The Hornets remain in Chelsea for their next match against Spain Park and the Eagles return home to take on Pelham. Both matches will be held on Thursday, Sept. 8.