More movies should be shot in Shelby County 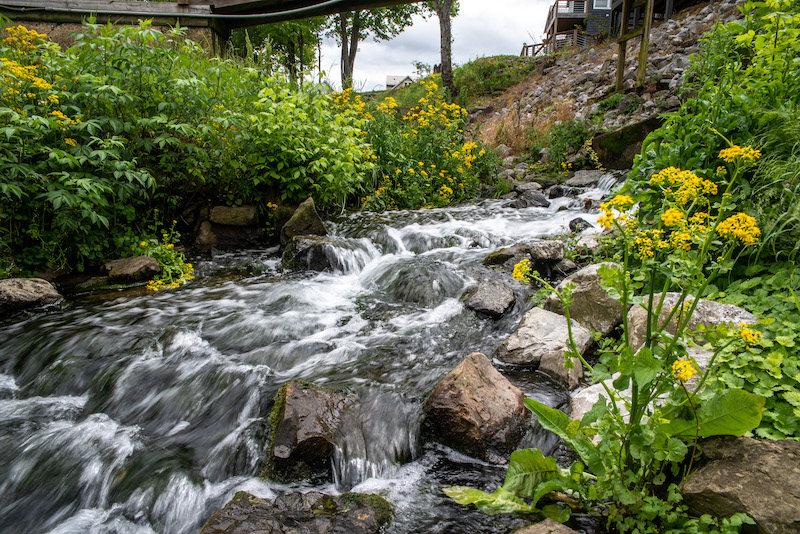 The Shelby County area is one that is beautiful and should be featured in films so that everyone else can enjoy the beauty. (File)

I grew up enamored by what I saw on the silver screen. I fell in love with movies at an early age.

The very first time I remember being deeply affected by a movie is when I watched the film “Casa Blanca” with my father. Shortly after watching the film, we went to Disney World where we experienced The Great Movie Ride in Hollywood Studios of Disney World.

The ride consists of a long cart that rides everyone through some of the greatest movie scenes of all time. I watched in wonder as we strode through scenes like “Indiana Jones”, “Casa Blanca” and “The Wizard of Oz.”

I heard the famous line, “Here’s to looking at you, kid,” as we drove swiftly on by the airplane scene of the movie. Sadly, this ride closed in August of 2017, and I felt like a piece of my childhood went with it.

I will be forever entranced by what I saw in my early days of movie watching as well as soaking in the sights of the classic ride. Movies always felt like an escape from an otherwise harsh reality.

In movies, life could be as I imagined it and often a whole lot better than any reality of mine. I was able to get away for a little while. I could finally breathe easily. The films always came to an end, but the fantasy and dreams I kept in my head never did. I was always safe with movies. No one could ever take that from me even if they tried. They were mine.

But movies don’t need to just be filmed in locations like Los Angeles, New York or Atlanta. There are beautiful places in the Shelby County area that the world needs to see.

It seems even when an entire film is centered around Alabama as a setting. It still does not feature any actual locations in the state itself.

I believe Shelby County has a lot to be seen in the film and entertainment industry.

Whether it be the beautiful sights to be taken in at the Buckcreek Waterfall, the scenic nature of Oak Mountain State Park or the thunderous football stadium of Thompson High School, there are locations in Shelby County that would appear beautifully on film.

Movies like the 2014 original film “Woodlawn” follows the story of the Woodlawn High School football team in the early 1970s. This film is a well-told true story of life in downtown Birmingham in the 70s, but most films that are shot in Alabama seem to take place downtown.

There is far more to see in the smaller suburbs of counties than what a lot of movies allow. I think the county has been sold short in how beautiful it is and what it has to offer to viewers.

Shelby County is pretty great, and I think the world ought to see it.