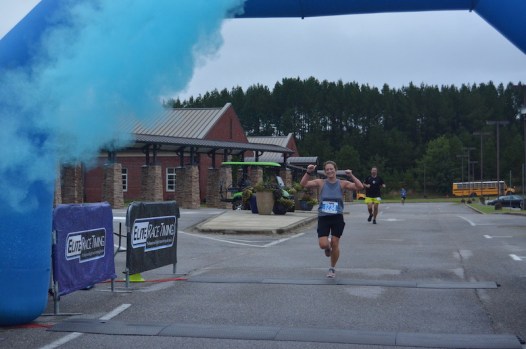 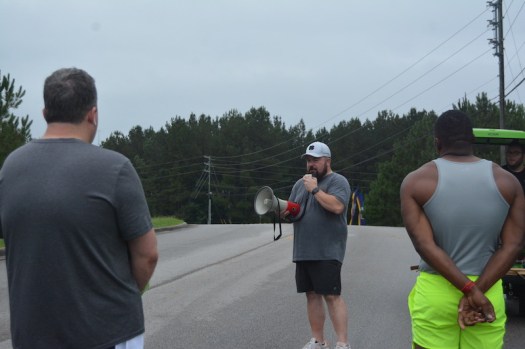 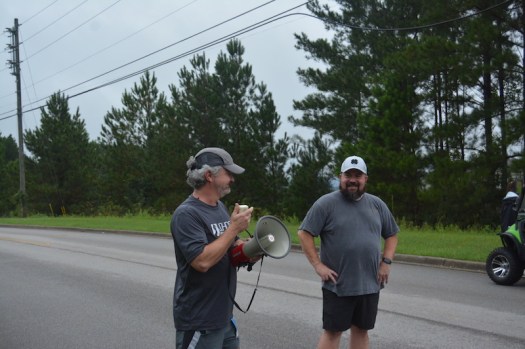 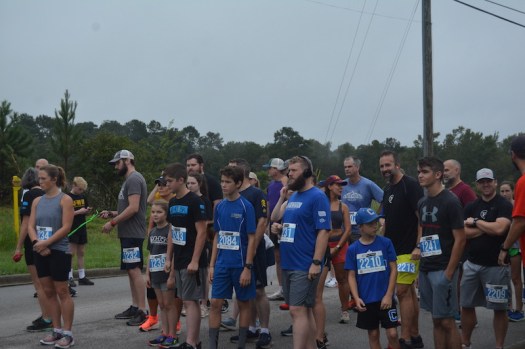 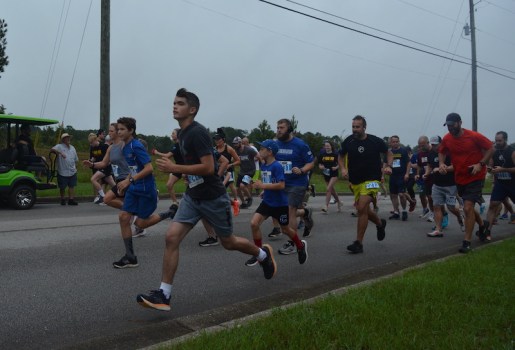 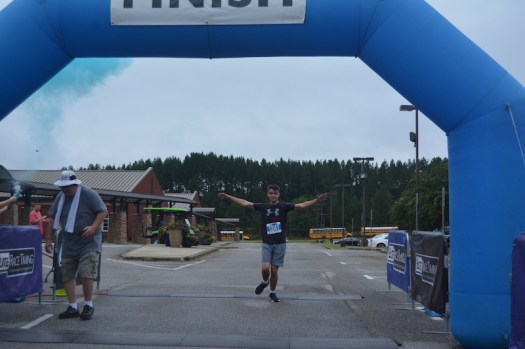 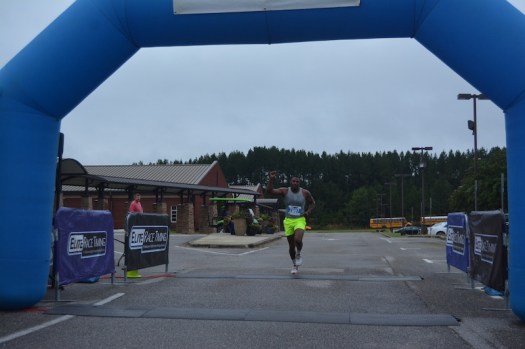 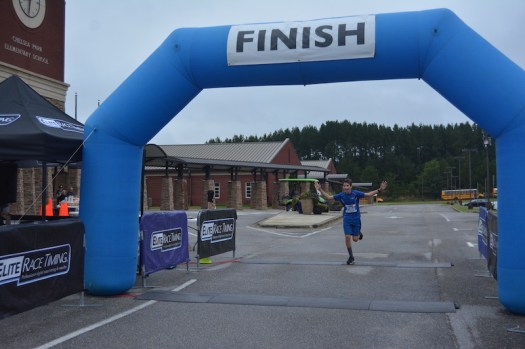 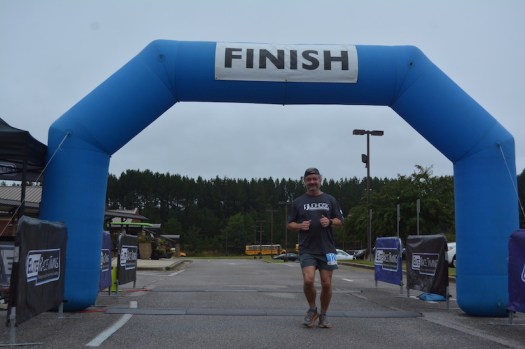 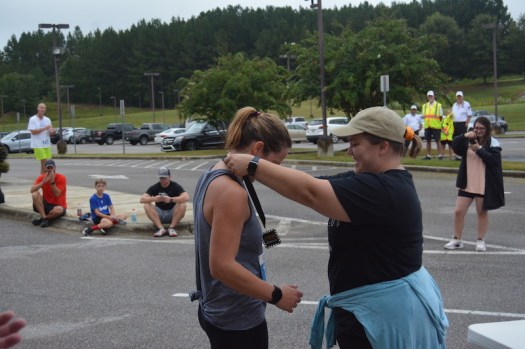 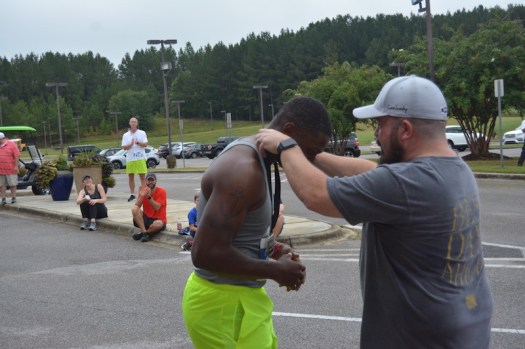 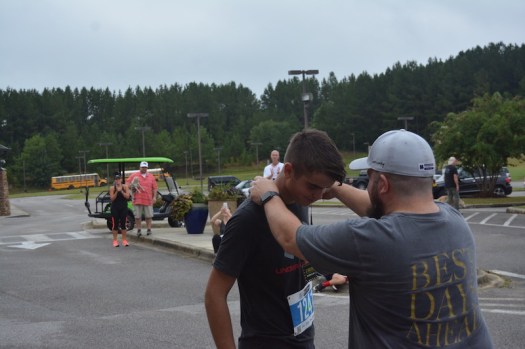 It was cloudy Saturday morning, Sept. 10 as participants took off in the annual JOHO Missions 5K.

The race was hosted by New Life Church and began near Chelsea Park Elementary School at 8 a.m.

“We’ve been doing this run since 2014, so it’s a staple in the community,” New Life Church Lead Pastor Mathew Britt said. “We do it for Joseph (Honea) who passed away in a car accident in 2013, and he was a big proponent of missions.”

Joseph loved missions, so proceeds from the race go to the Speed the Light mission organization.

“That next year, (after his passing) we just were thinking about what to do to honor him, and his family are big runners and had really just kind of gotten into it,” Britt said. “So, we said ‘hey, what about a 5K’ and ever since then, we’ve been doing that.”

He also said they take 10 percent of what they raise and give it back to Chelsea Park Elementary School whose grounds hosted the event.

“When we (first) came, there were no houses in Chelsea Park, and it was a great asphalt road that you could run (on),” Britt said. “Then also to start at the elementary school, and to be part of our community was big for us as well. So, we just saw an opportunity to kind of kill two birds with one stone, and now we have a community that’s built up around the race.”

Joseph’s father, Jeff Honea participated in the 5K along with his children.

“We lost our son in 2013, Joseph Honea, and so my brother, Todd Honea, had the idea to start a 5K in his memory and to try to raise money,” he said. “Our son, Joseph, was a big contributor in his lifetime to Speed the Light. It’s a mission through our church and they put missionaries on the ground and then provide vehicles and washing machines and everything that a missionary would need.”

In addition to the 5K, a fun run was also held.

“The fun run is just for people who don’t feel like they’re competing worthy or that they don’t want to push themselves for the 5K,” Britt said. “We do the fun run just as an opportunity for people to run and be a part of if they’re not doing the 5K.”

At the end of race, they distributed medals to the winners of various categories.

“I thought it went really well, we had a great turnout, especially with some threatening weather early that morning,” Britt said. “We appreciate everybody coming out and supporting us.”

The JOHO Missions 5K and Fun Run is planned to continue next year.

“It’ll be the same next year, the date may change, we fluctuate on the date some. So, we’re trying to just find the right spot,” Britt said.