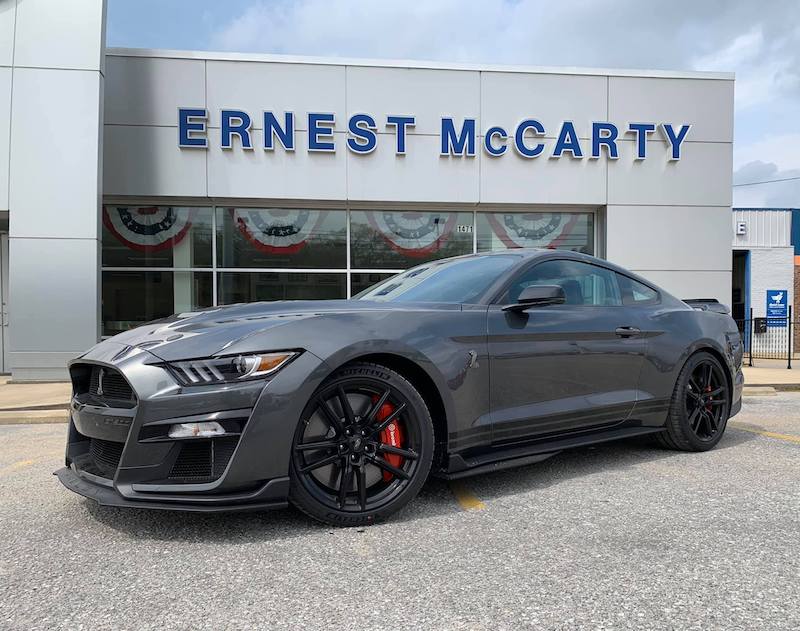 Long-Lewis Automotive Group announced that as of Friday, Sept. 9, it has acquired the rights to Ernest McCarty in Alabaster and also the associated business Quick Lane in Calera. (Contributed)

ALABASTER – As of Friday, Sept. 9, the Long-Lewis Automotive Group has acquired Ernest McCarty Ford in Alabaster and also the associated stand-alone Quick Lane in Calera.

“Long-Lewis purchased all assets, including the real estate, and this will become an extension of Long-Lewis of Hoover, Inc.,” the Facebook post said.

As part of the consolidation, the location will be operated under a “Service Only” agreement with Ford, which means that new Ford vehicles will not be sold out of the Alabaster location.

However, they will continue to offer a full Ford Service Department, parts, body shop services, the Quick Lane, vehicle rentals, a pre-owned vehicle operation and a stand-alone Quick Lane in Calera.

The facility in Alabaster is located approximately 7 miles from the Hoover facility.

According to the Long-Lewis, even though new vehicles will not be onsite in Alabaster, they can be purchased and custom ordered from the Hoover store. The vehicles are available for delivery at no additional charge.

Long-Lewis will also retain 100 percent of the Ernest McCarty employees. This adds about 75 additional new employees to the Long-Lewis Automotive Group, bringing the total employee count to approximately 700.

They now have eight dealerships with 10 different franchise agreements, including Ford, Lincoln, Volkswagen, Honda and Mitsubishi.

Long-Lewis recently celebrated its 135th anniversary and has announced additional plans to strategically expand throughout the state of Alabama.