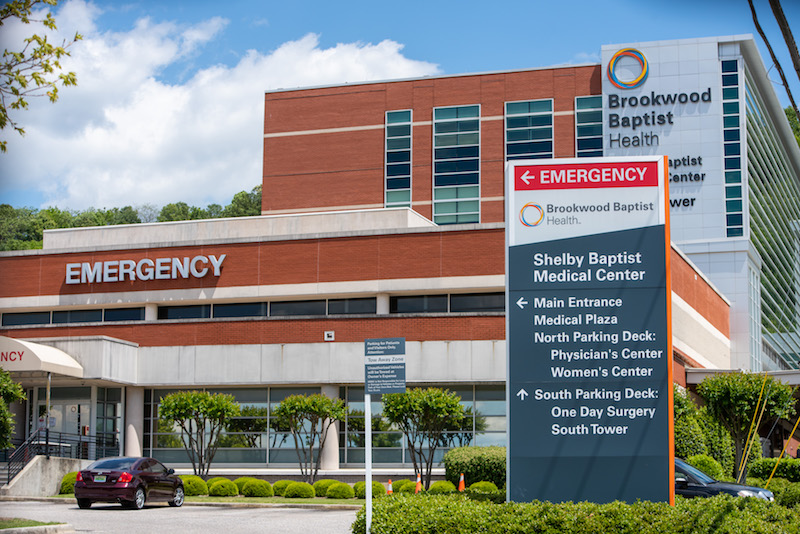 Shelby Baptist Medical Center in Alabaster announced on Monday, Sept. 12 that Holly Dean would be taking over the role of the hospital’s CEO. (File)

ALABASTER – Shelby Baptist Medical Center announced on Monday, Sept. 12 that Holly Dean would be taking over the role of chief executive officer.

Dean, an Alabaster native born at Brookwood Baptist Medical Center, said she is thrilled to have the opportunity to give back to the community that raised her.

“I truly look forward to returning home,” Dean said. “Ultimately, I want to ensure premier healthcare services are provided to this community, which means providing the highest level of quality and service to our patients each and every day.”

Dean’s first day at Shelby will be Monday, Sept. 26., when she will take over for current Interim CEO Jeremy Clark, who also serves as the CEO of Brookwood Baptist Medical Center and Brookwood Baptist Health System.

Clark said he’s eager to see the positive impact Dean’s hiring will have on Shelby and the surrounding community.

“Holly is going to be an outstanding leader for Shelby,” Clark said. “We can’t wait for her to get started and make her vision for this facility and community a reality.”

Dean comes to Shelby with 18 years of hospital administration experience, most recently having served as Chief Operating Officer at Gulf Coast Hospital in Panama City, Fla. since 2013. Dean has held numerous additional administrative roles, including positions at Hopkins Bayview Medical Center, Shands Medical Center at the University of Florida, and Trinity Hospital in Trinity, Fla.