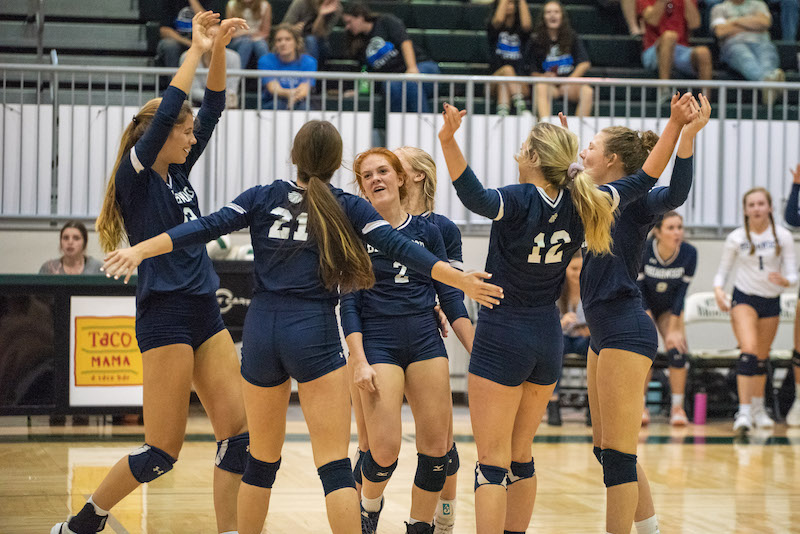 Briarwood picked up a dominant win against Shades Valley on Tuesday, Sept. 13 with a 3-0 sweep. (File)

NORTH SHELBY – The Briarwood Lions took on the Shades Valley Mounties on Tuesday, Sept. 13 at home. The Lions came out victoriously in a blowout against the Mounties, defeating them 3-0.

Latta and Anna Reid Frost had one solo block each in the match against the Mounties.

In addition to Giadrosich leading the Lions in digs, she also had 17 assists. Piper Eighmy and Helms held the highest number of receptions in the match for the Lions with eight each.

Now 26-6, Briarwood hits the road to Hewitt-Trussville on Thursday, Sept. 14 for their next matchup for the week.