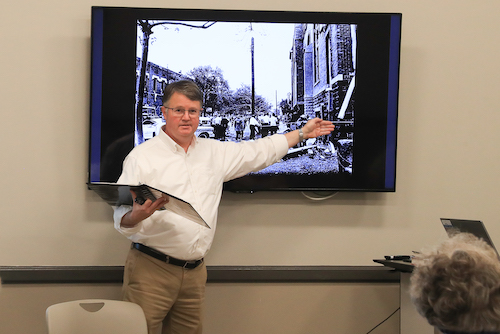 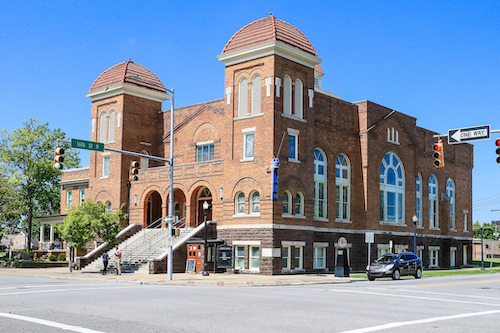 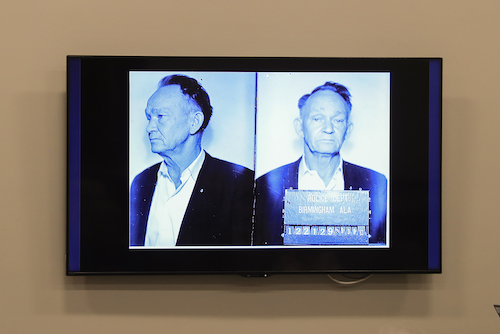 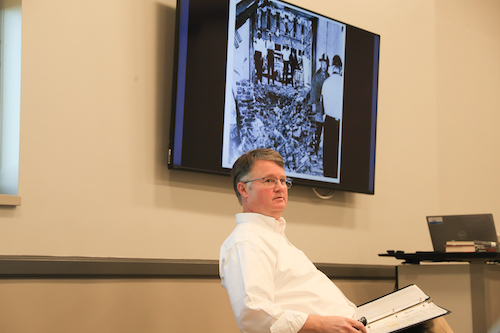 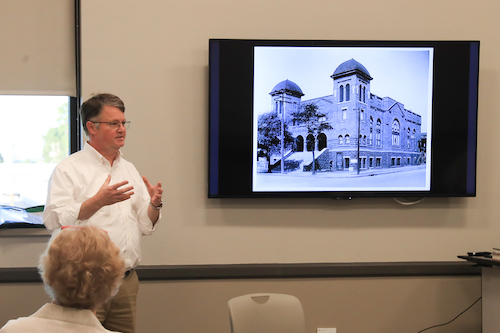 Jim Baggett is head of the archives department at the Birmingham Public Library and read from official FBI records that contained witness statements and details of the bombing.

“I want to focus mainly on the experience of the members of the congregation that were there that morning in the church: what they saw, what they heard, what they smelled and what they experienced,” Baggett said.

Baggett also recounted his personal encounter with Thomas Edwin Blanton Jr. who was convicted in the 16th Street Baptist Church bombing trial. Blanton came to the Birmingham Public Library to look through the archives one day when Baggett was present.

“I met him,” Baggett said. “There was a guy sitting in our reading room looking through police files. I thought ‘That guy looks familiar,’ and it was Tommy Blanton, sitting there in our archives.”

This is the first time this presentation has occurred at the Pelham Public Library, however Jim Baggett has presented different topics at the library many times before.

“We have had Mr. Baggett several times and we always enjoy having him,” librarian Russ Mitchell said. “Members of the community really enjoy it. There was a lot of engagement last night.”

Many in attendance told stories of their own personal experiences of the 16th Street Bombing and how it affected them during the time.

Judy Mannings attended the presentation and was a member of First Baptist Church of Enlsey where brother of Martin Luther King Jr. Alfred “A.D.” King, pastored.

“I was in high school, and I can just speak from our experiences,” Mannings said. “We couldn’t go anywhere. We had to stay inside the house.”

Mannings said she was impressed by all the information being given during the presentation.

The archives are available at the Birmingham Public Library, and more information can be found at Bponline.org.