Man arrested after hit and run in Helena 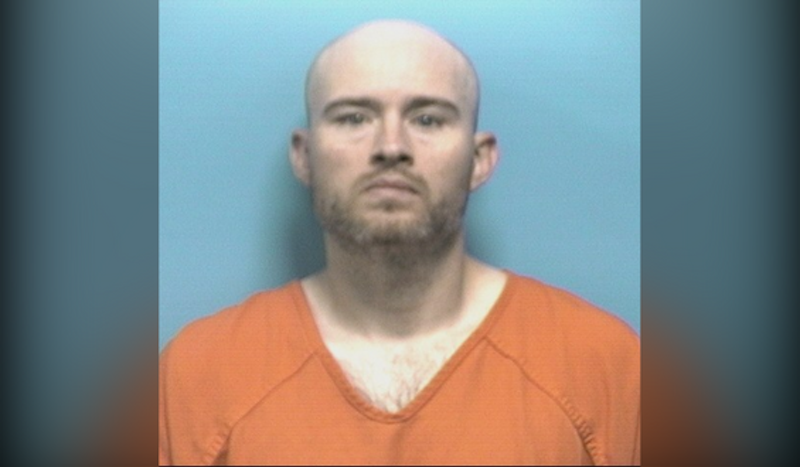 Jeremy Lane Shaw was arrested after allegedly fleeing the scene of an accident involving an injury, which is considered a felony. (Contributed)

HELENA – A man has been charged with a hit and run that took place in the Old Cahaba neighborhood in Helena on Thursday, Sept. 15.

Jeremy Lane Shaw was admitted to the Shelby County Jail on charges of fleeing the scene of an accident involving an injury.

According to a Facebook post made by the Helena Police Department, at approximately 7 a.m. Thursday morning, police and fire were both dispatched to a report of a vehicle accident involving a pedestrian on Stonecreek Drive. It was also reported that the vehicle involved in the accident had left the scene.

“[Helena Police Department and Helena Fire Department] arrived to render aid to the victim, who was later transported to Shelby BMC for treatment,” HPD said in its post. “Officers began their investigation, and a short time later made contact with the driver of the vehicle, and he was taken into custody.”

The person struck in the accident was a 19-year-old girl with autism who was walking to Helena High School. According to Police Chief Brad Flynn, she has a broken clavicle and external injuries, but is otherwise stable and doing okay.

“I am very thankful that this young lady was not hurt any worse or killed,” Flynn said. “This should serve as a reminder to everyone that as a driver you have a responsibility to notify law enforcement and remain at the scene if there are injuries in an accident. It’s not like he bumped into another car and both drivers said ‘OK, we’re good here.’ She is a human being.”

Shaw is currently being held at Shelby County Jail without bond.