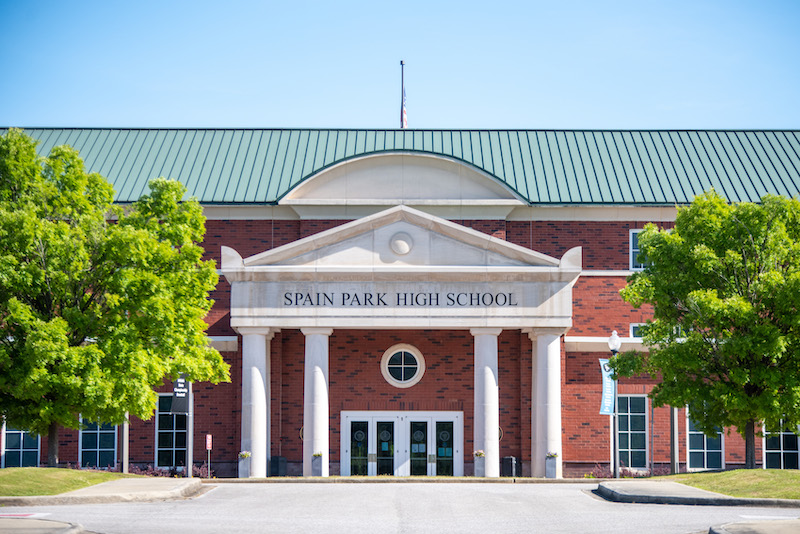 These students scored in the top one percent of the nation on the Preliminary SAT (PSAT) taken their junior year, which served as an initial screen of program participants.

According to an NMSC news release, around 95 percent of the semifinalists are expected to earn a finalist standing, and about half of the finalists will win a National Merit Scholarship.

National Merit Scholarship winners of 2023 will be announced beginning in April and concluding in July. These scholarship recipients will join nearly 368,000 other distinguished young people who have earned the Merit Scholar title.

“Everyone at Spain Park is so proud of our National Merit Semifinalists,” Spain Park High School Principal Dr. Amanda Esslinger said. “This achievement highlights their hard work throughout their educational careers. I am looking forward to watching them continue to grow and succeed in the future.”

To be considered for a National Merit Scholarship award, semifinalists must fulfill several requirements to advance to the finalist level of the competition. According to the NMSC, the requirements to become a finalist include submitting a detailed scholarship application that provides information about the finalist’s academic record, participation in school and community activities, leadership abilities, employment, and honors and awards. In addition, a semifinalist must write an essay and earn SAT or ACT scores that confirm the student’s earlier performance on the qualifying test.