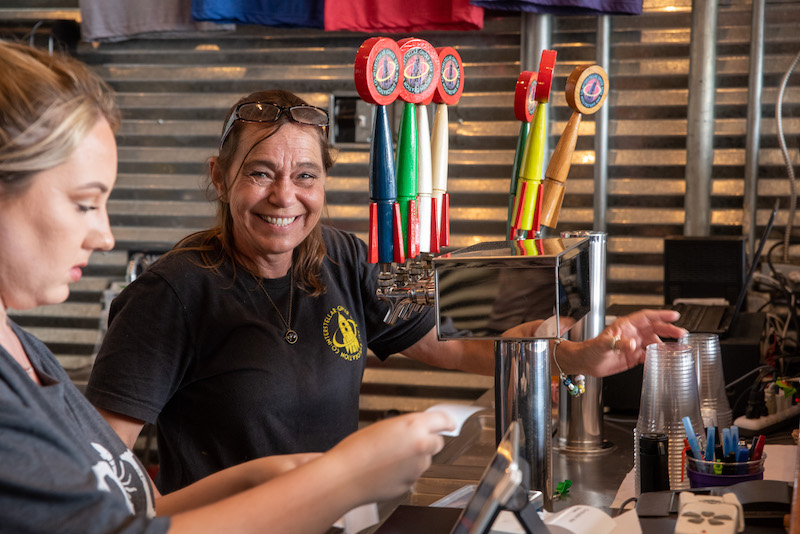 Shelby County is included as one of the counties with the lowest unemployment rates with a rate of 2.0 percent. (File)

“Alabama continues to maintain its record-setting recovery with this month’s numbers,” Ivey said. “All of our metrics continue to move in the right direction, and we’re seeing more and more people joining our labor force. This positive news displays that Alabamians are confident they can land a job. Opportunities abound in Alabama, and we’re proud of our continued progress.”

“We continue to add jobs to our economy at a good pace,” said Labor Secretary Fitzgerald Washington. “Right now, there are around two available jobs for every unemployed person. Our construction industry is thriving, and growing construction employment generally tends to predict positive economic growth.”

Over the year, wage and salary employment increased by 36,800, with gains in the construction sector (+9,800), the education and health services sector (+9,300), and the trade, transportation and utilities sector (+7,100), among others.