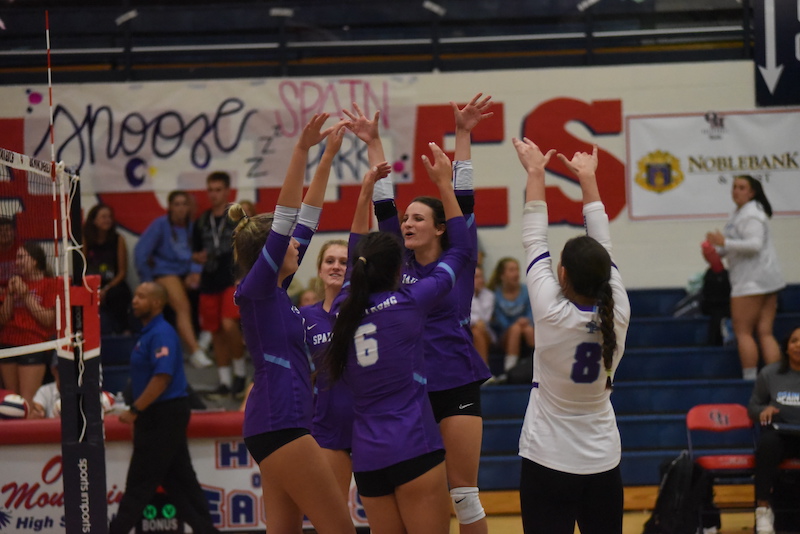 The Jaguars first defeated the Spartans in August 2022 2-1, securing their victory in their final set. Then again they faced Mountain Brook in a tournament held on Sept. 3 when they went undefeated against the Spartans in the two-set match.

The Jaguars returned to the third and fourth set of the game, winning each with a considerable lead. Spain Park won the last two-set match 25-16 and 25-17.

Senior Emily Breazeale had a strong performance against the Spartans. Breazeale led the Jaguars with 18 kills. Additionally, she served two aces, had two blocks, six digs and 15 receptions.

Brooklyn Allison totaled the highest number of digs and receptions in the Thursday evening match with 18 digs and 29 receptions. She also had one assist and served two aces.

Spain Park returns home for its next match against county rival, Chelsea on Tuesday, Sept. 20.