No. 5 Moody shuts out Shelby County 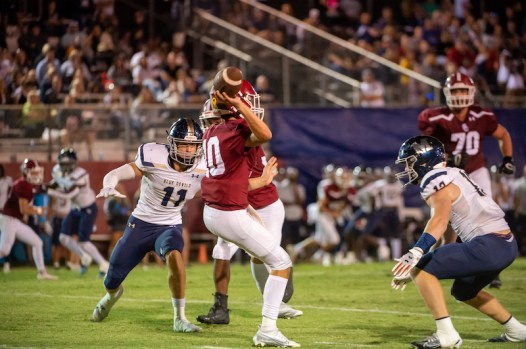 Shelby County's senior night ends with the Wildcats' losing to Woodlawn in a 31-7 blowout. (File) 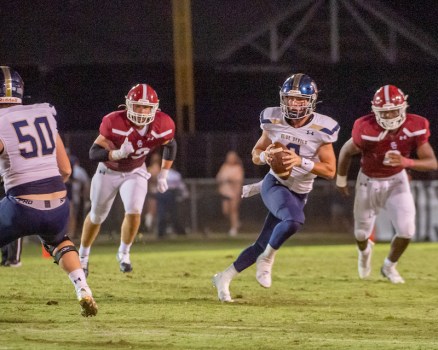 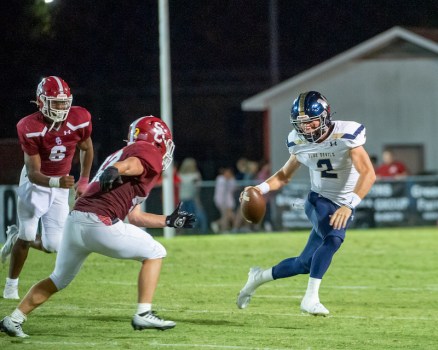 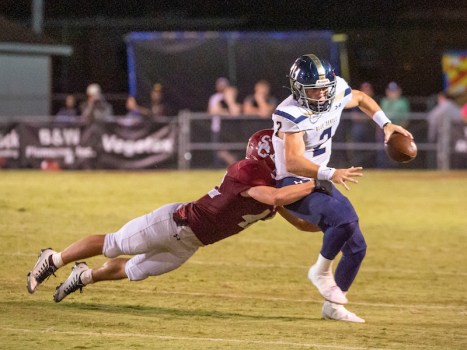 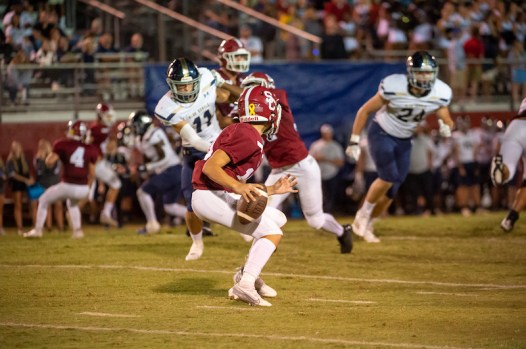 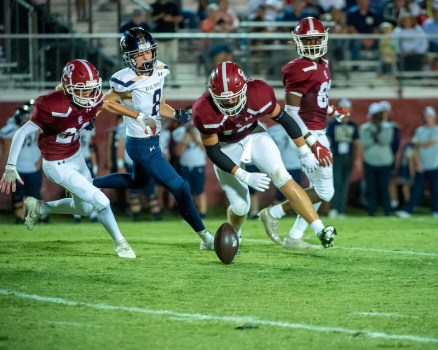 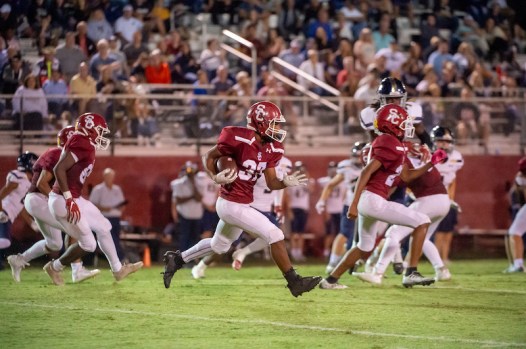 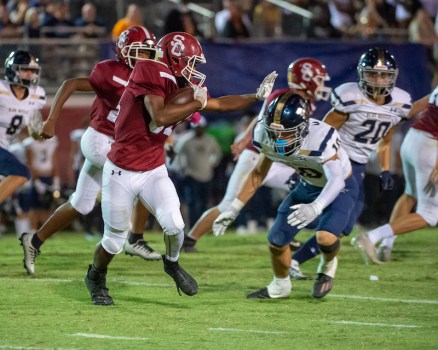 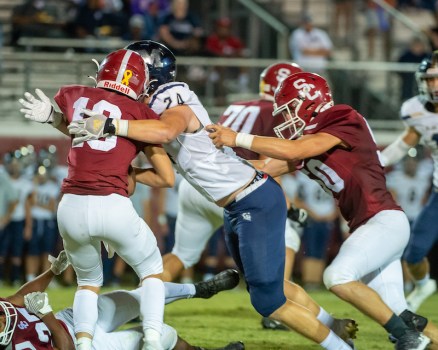 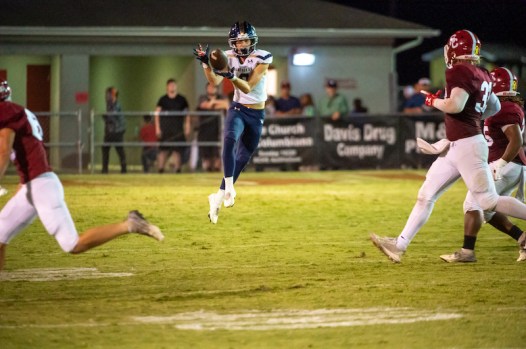 COLUMBIANA – The No. 5-ranked Moody Blue Devils rolled into Papa McCombs Stadium on Friday night, Sept. 23 and stopped the Wildcats in their tracks, shutting out Shelby County 47-0.

Shelby County coach Zeb Ellison said he was proud of his team’s effort in the hard-fought game, which came as the Wildcats were dealing with injuries, including that of Carter Sheehan, who suffered an injured leg in the Sept. 9 game versus Jemison.

“Our kids fought hard and tried to do the things that we asked them to do,” Ellison said. “As long as we show up each and every day and get better, we’ll be just fine.”

The first score of the evening came at the 5-minute mark of the first quarter as Cole McCarty completed an 88-yard pass to Blaine Burke for a touchdown. Then, after a three-and-out for the Wildcats, Burke blasted a 63-yard run across the goal line to make it 14-0.

Moody’s domination continued in the second quarter as McCarty found Davion Dozier for a 10-yard touchdown. The duo would strike again with 6:24 in the second to extend the Blue Devils’ lead to 28-0.

McCarty continued to chip away at the Wildcat defense, this time launching a 61-yard pass to A.J. Madison for a touchdown with 4:32 left in the half. But Shelby County’s defense fought back, blocking the PAT to hold the lead at 34-0.

Madison, however, would answer with a 31-yard rushing touchdown with just 1:36 remaining on the clock. The ensuing two-point conversion attempt would fail, but at halftime the Blue Devils were leading with a solid score of 40-0.

The only score of the second half came on a three-yard rushing touchdown courtesy of Jon Cade Carroll. The PAT would give Moody their final point of the night.