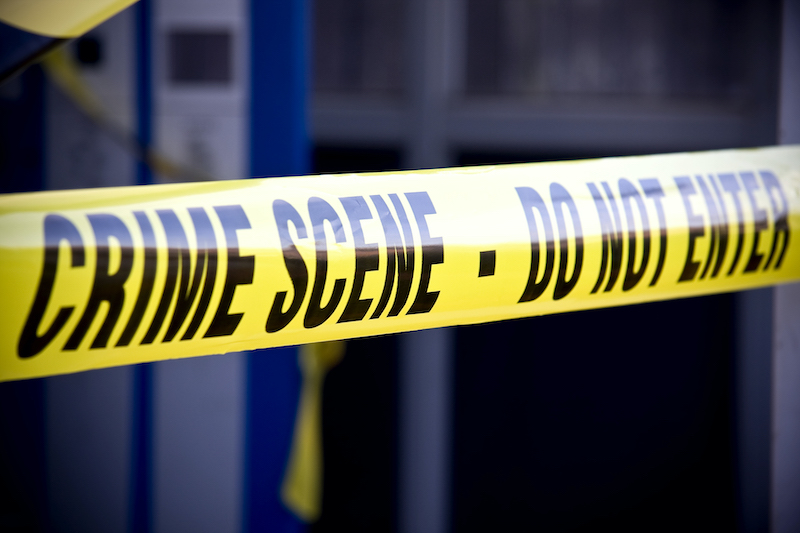 Police are investigating the scene of a shooting at Brandywine Circle in Chelsea. (File)

CHELSEA – Police are actively investigating the scene of a shooting at Brandy Circle in Chelsea.

A call came in around 1:30 p.m. on Wednesday, Sept. 28 alerting police to a shooting at Brandy Circle off of Shelby County 39.

Two victims from the shooting are currently receiving medical attention and the suspect is detained.

Chelsea Middle School was placed under a soft lockdown during the events until police were able to confirm that the scene was isolated and safe.

“It is an active crime scene and the investigation is still unfolding at this time,” Maj. Clay Hammac said.