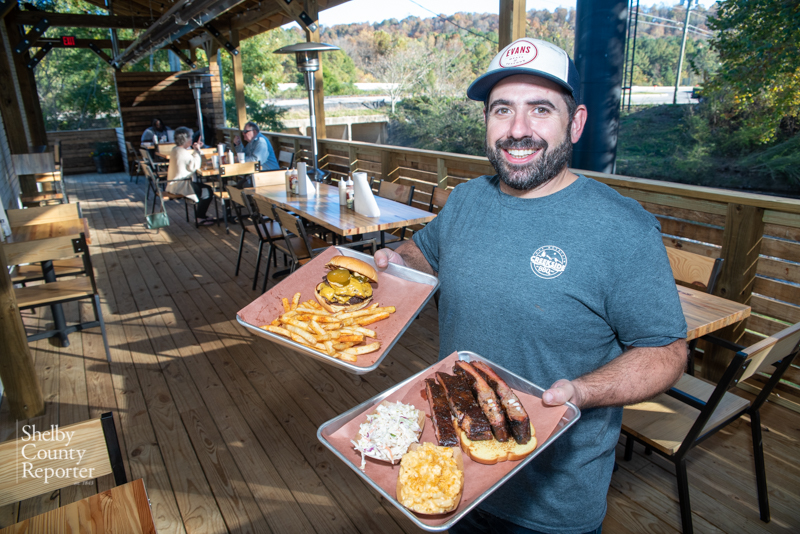 COLUMBIANA – Thirty tourism and recreation businesses operating in and around Shelby County were recognized during the 2022 Shelby County Tourism & Recreation All-Star Awards Luncheon held at the Grande Hall in the Old Mill Square facility in Columbiana.

The awards ceremony took place on Thursday, Oct. 6 at the Grande Hall in the Old Mill Square facility in Columbiana. Thirty organizations were nominated in one of the following categories: Lodging, Restaurant, Attractions/Recreation and Festivals/Events.

Nominees were evaluated by an independent panel based upon the following criteria developed by The Shelby County Chamber’s Tourism & Recreation Work Group: social media engagement, community engagement and general information – including customer service ratings, efforts to attract tourists and visitors to Shelby County and its communities.

The four recipients announced at the Awards Luncheon were:

The nominees that were celebrated included (in alphabetical order):