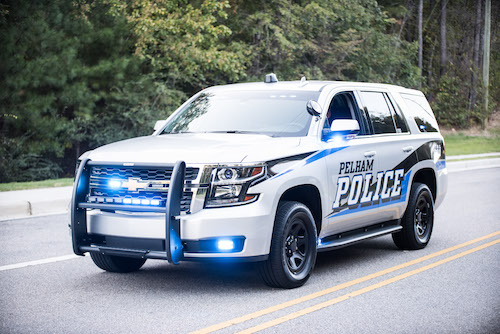 Reports were received on Sunday, Oct. 9 about a vehicular theft from a Pelham car dealership. (File)

PELHAM – On Sunday, Oct. 9 the Calera Police Department were alerted to a theft of two vehicles from a Pelham car dealership.

A Calera patrol unit set up on I-65 spotted the suspect vehicles traveling South.

Additional Calera units, alongside Chilton County agencies, stopped the vehicles and placed two out-of-state residents under arrest. Pelham Police Department responded and then took custody of the vehicles and the suspects.