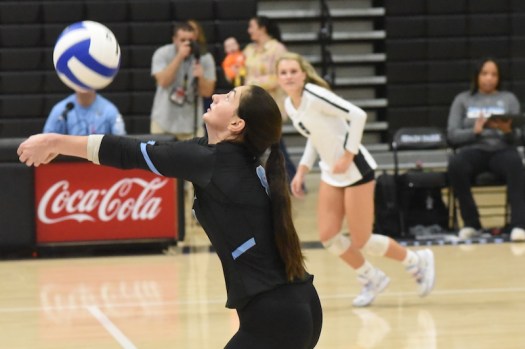 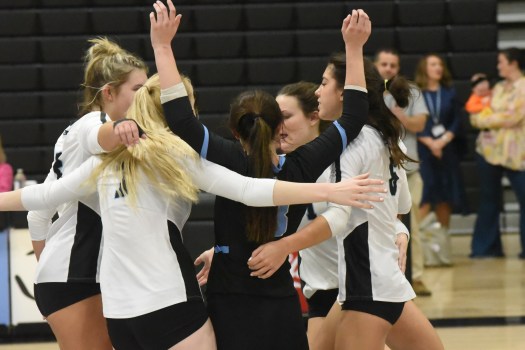 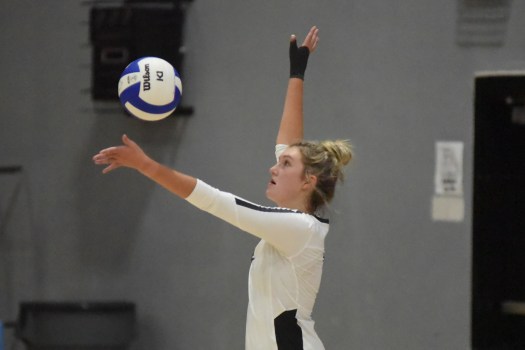 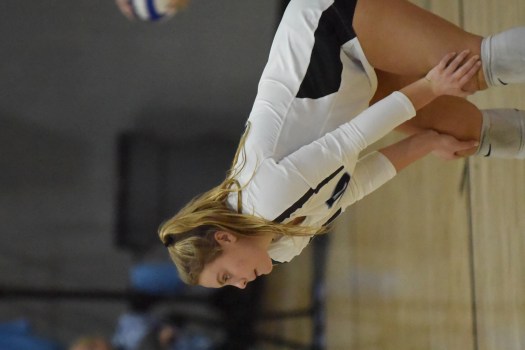 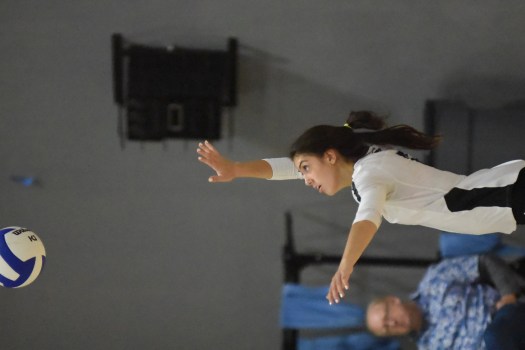 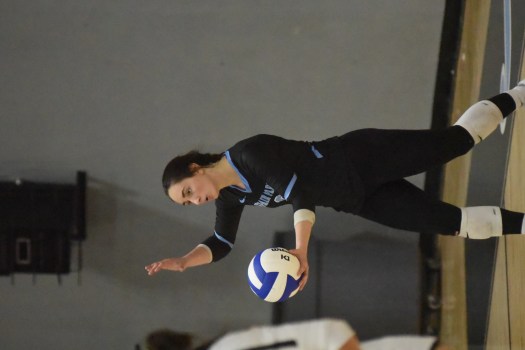 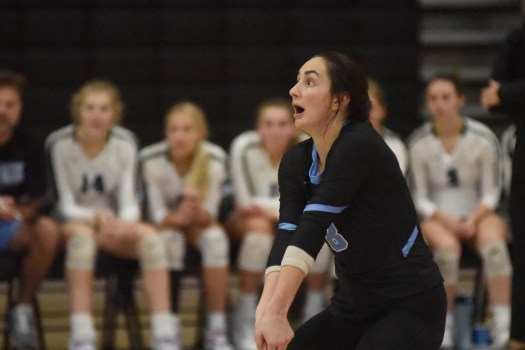 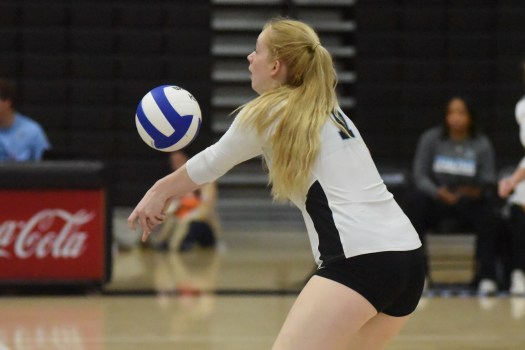 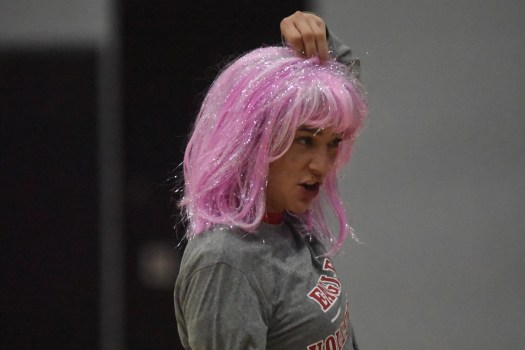 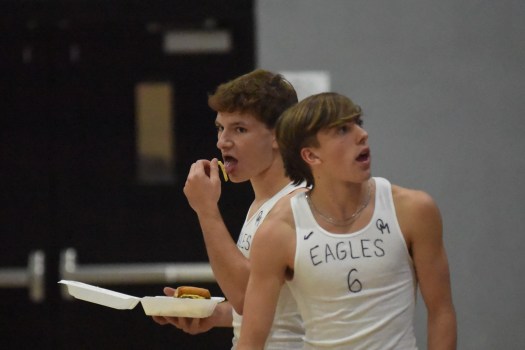 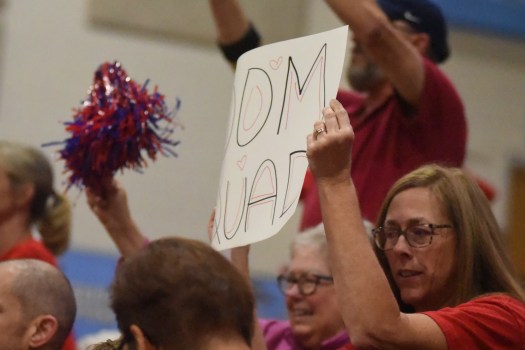 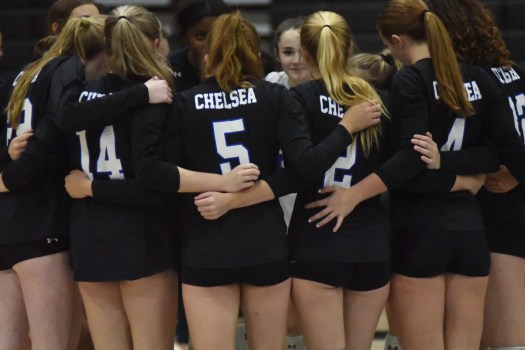 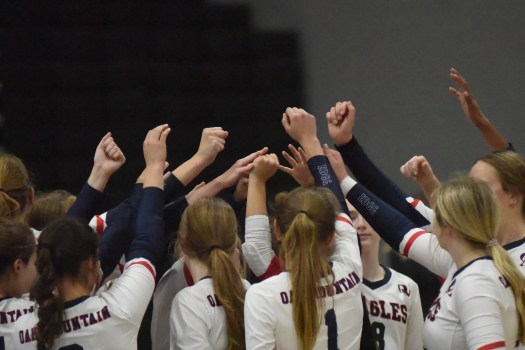 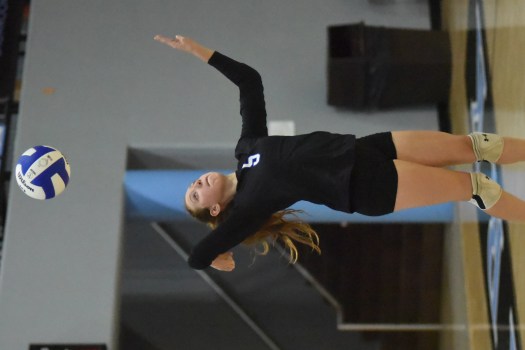 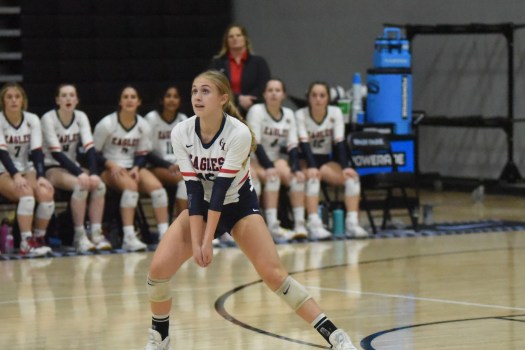 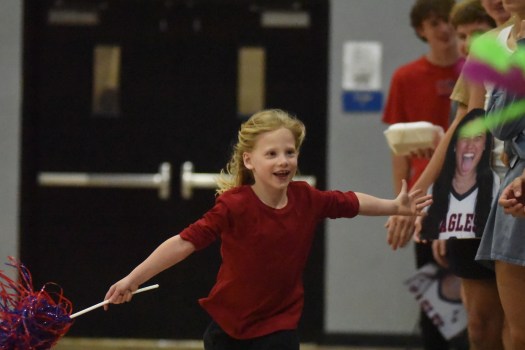 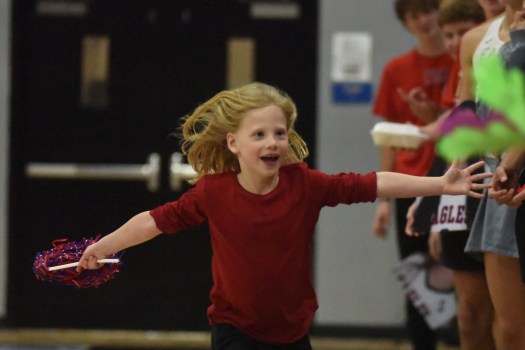 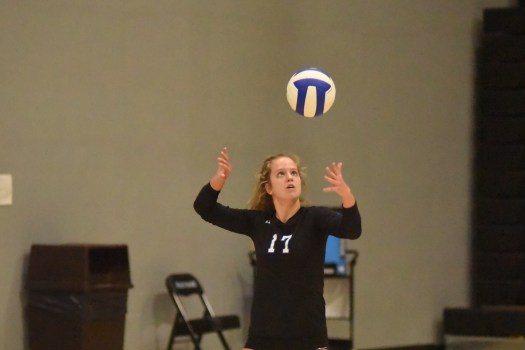 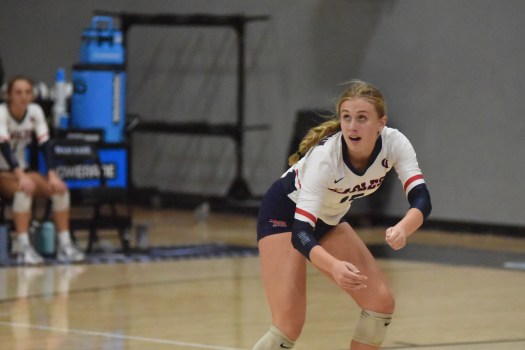 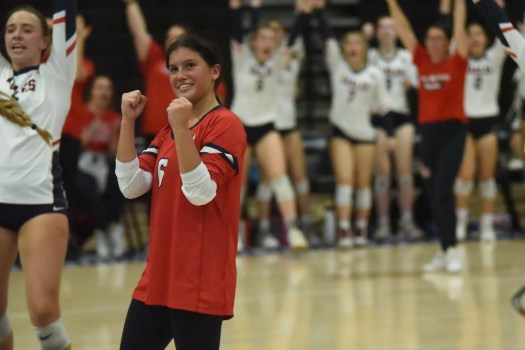 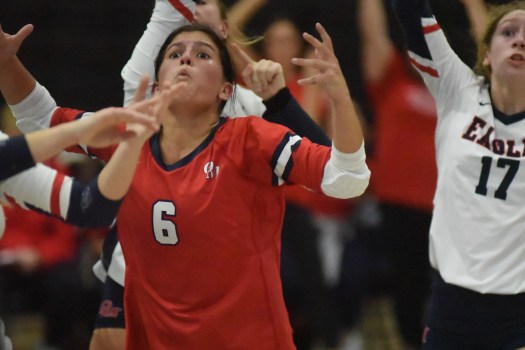 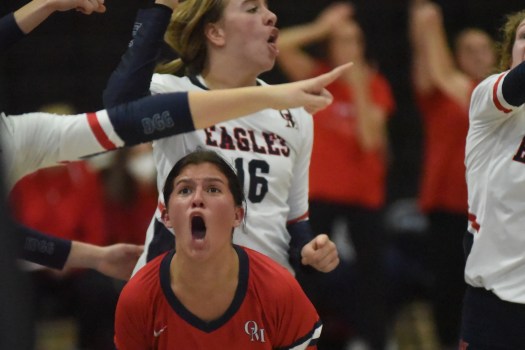 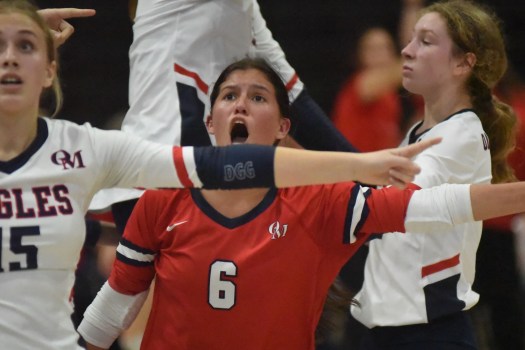 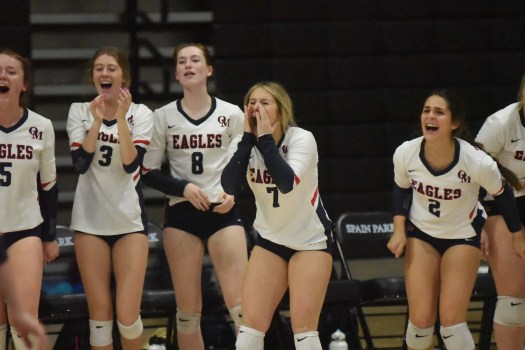 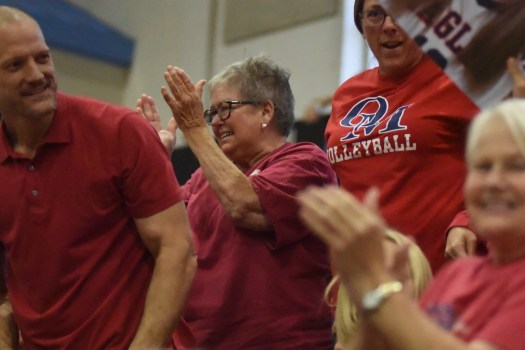 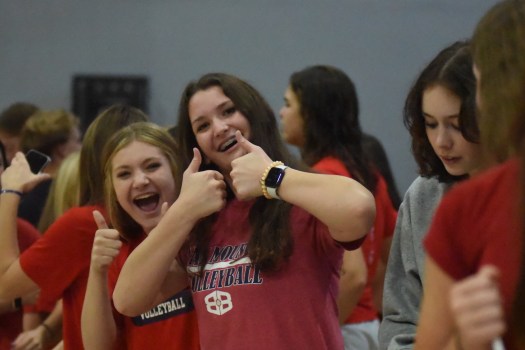 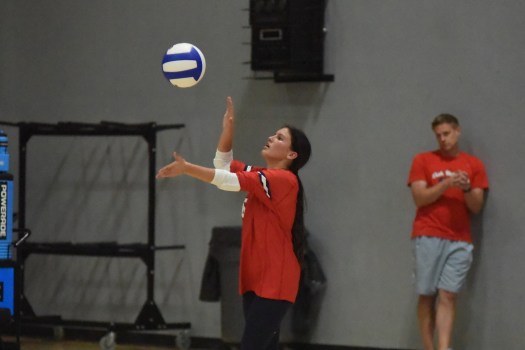 HOOVER – Spain Park, Chelsea, Hewitt-Trussville, and Oak Mountain all competed for the chance to be crowned region champion and progress to the Super Regional tournament on Wednesday, Oct. 12. Host Spain Park came out victoriously in the tournament and won the covenant Class 7A, Area 6 region trophy for the third straight year in a row. The Jaguars and runner-up Oak Mountain will both progress to the Super Regional tournament.

Spain Park started the tournament with a 3-0 sweep against the Hewitt-Trussville Huskies. The Jaguars won the first set after holding a considerably large lead over the Huskies. Spain Park secured their first win of the evening 25-10.

The Jaguars continued to hold a significant lead in the second and third set in their first match against opponent Hewitt-Trussville. Spain Park defeated the Huskies 25-16 in the second set and won the third and final set 25-18.

Spain Park’s first win of the evening secured their spot in the championship match later in the evening and their place at the Super Regional Tournament the following week.

Chelsea and Oak Mountain played one last match against each other for the 2022 season. The Hornets and the Eagles had three incredibly close sets, but Oak Mountain managed to defeat Chelsea in another 3-0 sweep in the Wednesday night tournament.

The first set was the beginning of three close wins for the Eagles. Despite Chelsea’s best efforts in keeping the score neck to neck, the Hornets fell to Oak Mountain 25-22.

The Hornets continued to keep Oak Mountains on their toes throughout the second set by making a serval point comeback, however, the Eagles secured another win by defeating Chelsea 25-23.

Oak Mountain concluded the match against Chelsea in a thrilling third and final match beating the Hornets 26-24. Chelsea had made a four-point comeback towards the end of the set, however, Oak Mountain won the match 3-0.

Both Oak Mountain and Spain Park secured their spot in the Super Regional tournament for the following week of their regional tournament. The Eagles and the Jaguars faced off one final time in the championship. Spain Park concluded the evening with another 3-0 sweep.