Sports Column: Every point, every player, every game has a purpose 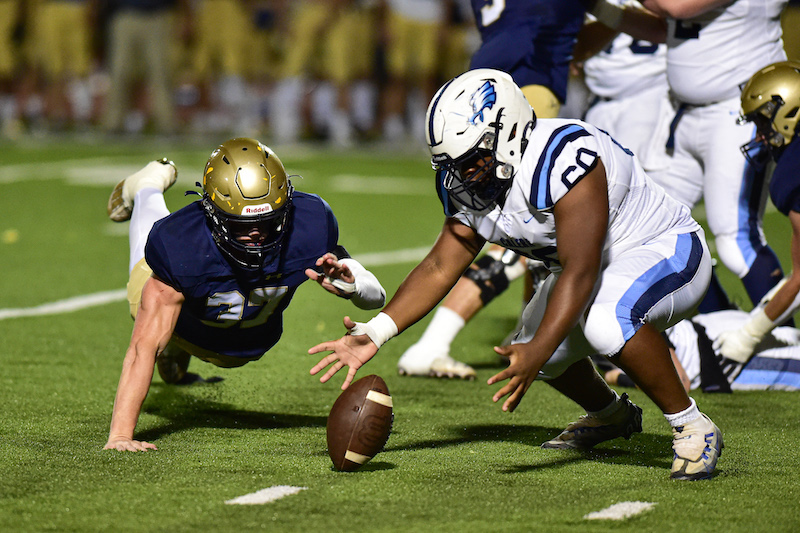 It is not just the touchdowns that count, every point counts. (File)

Everything counts, it’s as simple as that. There’s no such thing as a small role. Like many of you, I have been a fanatic of sports my entire life, and I think at times we all become near sighted when it comes to the overall picture of a game or a season. Being in Birmingham, Alabama is like being in the sports capital of the U.S. with incredible collegiate and high school teams within a certain mile radius of the metropolis we all call home. But with schools like Auburn, Thompson, Vincent, the University of Alabama and many others exceeding in athletics, have we lost sight of the little things of a sport that aren’t so little?

Every point, player, and game matters. Second-string quarterbacks, missing field goals and smaller-level games can make or break a season. With there being only a few more weeks left of the high school season and a month or so left of the college season, I think it is a time to reflect on the smaller aspects of the season that have a major effect on the game.

Briarwood lost to Calera in triple overtime on Friday, Oct. 7. Overtime could have been avoided if Calera had made a field goal attempt in the fourth quarter. Fortunately, Calera’s kicker was able to redeem himself with the game-winning field goal, but it is all the more proof that these extra points matter. Touchdowns are always the goal, but field goals are those points that can easily secure a win.

Take the Alabama and Texas A & M game that was the following Saturday of the Calera win. Regardless if you know “Yea Alabama” by heart or think the worst of Nick Saban, I think everyone can agree how frustrating the Saturday night game was. The game wouldn’t have come down to Will Anderson and the Crimson Tide’s defense in that last drive of the game by the Aggies if Alabama kicker Will Reichard had gotten both or just one of the two field goals he missed.

Pelham lost their senior quarterback, Darius Copeland to an injury mid-season. Losing a quarterback with a few weeks remaining before playoffs can be a major blow to a team’s momentum, however, this was not the case for the Panthers. Pelham has continued to step up and continue to make major strides that have led to the Panthers’ success. It’s like how Mac Jones stepped in for Tua Tagovailoa and Tagovailoa stepped in for Jalen Hurts. They were the players who gave the Crimson Tide some of the best seasons in the past five years.

Big rivalry games are not the only kinds of games that can make or break a season, if anything the 2022 college season has proven that no one should underestimate a team. It has been a wild season for college football as many ranked teams have fallen to schools that they have paid millions to play.

There is this toxic mindset that just because a school is on a smaller level means it is an automatic win for the big-name school. Notre Dame fell out of the top 25 ranking for the first time in over five years this season because they lost to Marshall 26-21. Texas A & M, once an underdog themselves, lost to Appalachian State after the Aggies paid the Mountaineers 1.5 million dollars to play. There might be small schools, but there is no such thing as a small game.

Points, players, plays and games all have a purpose, we can’t deny that. There is no such thing as a guarantee in anything, so why should sports be any different? Amazing plays, games and players can come out of these moments. Some of my favorite games that I’ve been to are the games that aren’t always won by the team I am rooting for. The unexpected is what makes the game all the more thrilling.

This was written prior to the Alabama versus Tennessee game. 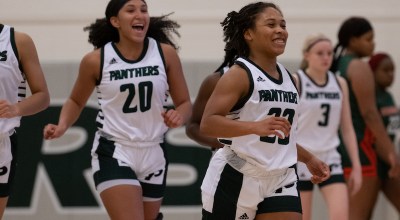