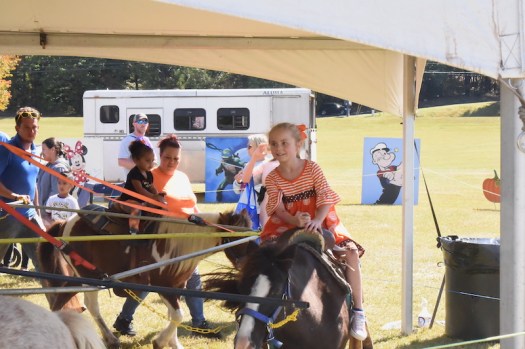 The city of Hoover held Hay Hoover on Saturday, Oct. 15 from 11 a.m. to 3 p.m. at Veterans Park. (Reporter photos/Noah Wortham) 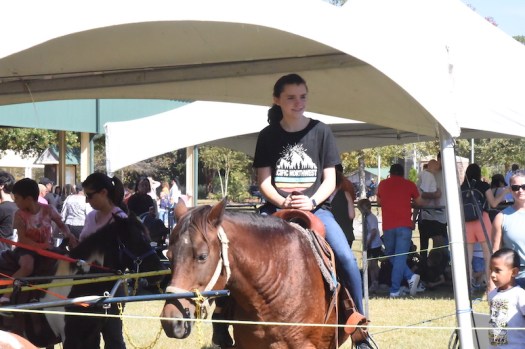 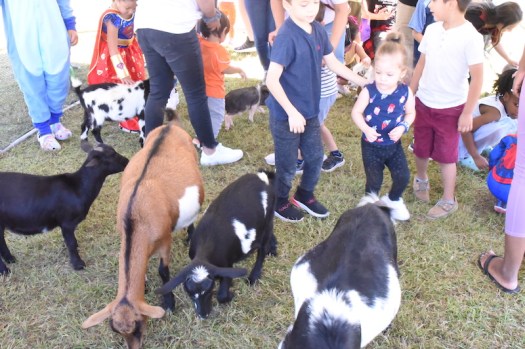 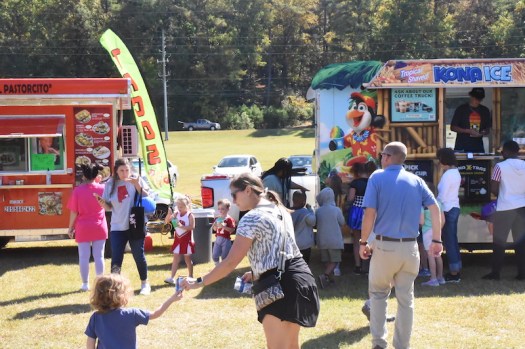 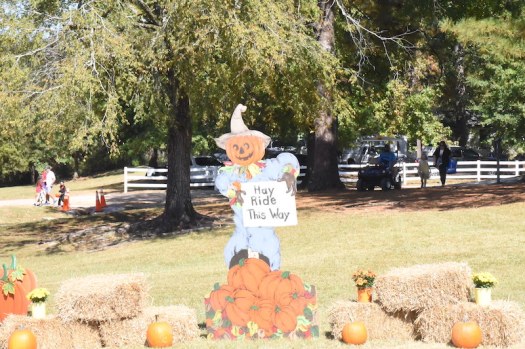 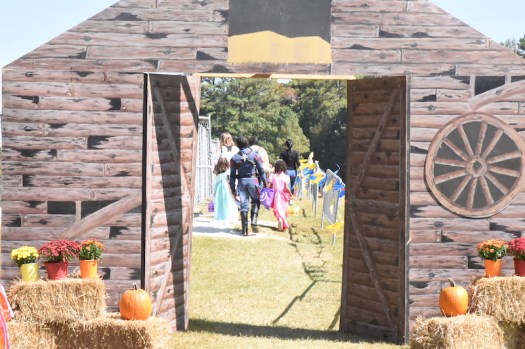 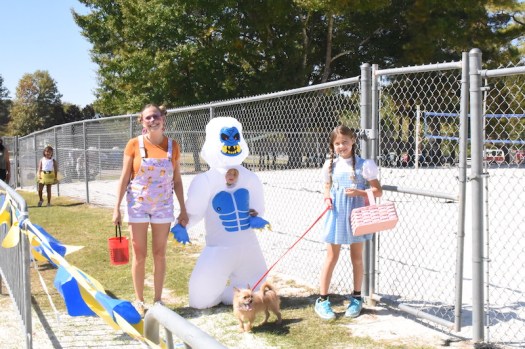 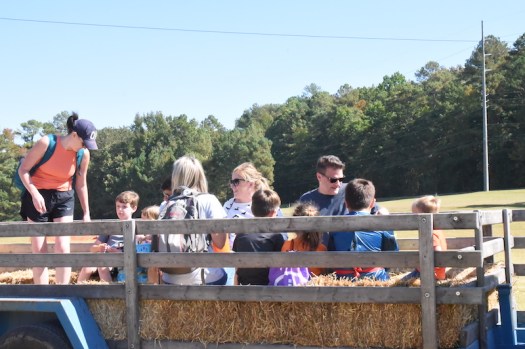 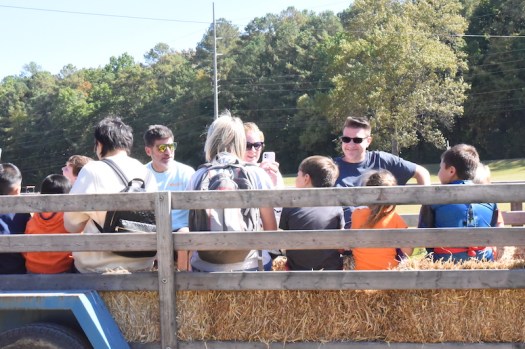 HOOVER– Despite a slight name change, fall festivities were in full swing on Saturday, Oct. 15 at Veterans Park in Hoover.

This year, the city made a shift from its annual Hoover Hayride event to Hay Hoover, but that didn’t keep the traditional family fun from taking place throughout the first year of the new festival, including the hayrides.

“(It was) a great day to make memories,” Events Manager for the city of Hoover Kelly Peoples said. “It was a beautiful afternoon. They were able to have hayrides; the kids were able to (enjoy) trunk-or-treats under the tents.”

The event was formerly known as the Hoover Hayride and Family Night, but this year the city mixed things up a bit and held the event earlier than normal and during the day.

“I think it was a hit,” Peoples said. “We had several families who had not attended in the past because it was at night.”

Peoples said that they estimated around 2,500 attendees came to the event.

Kids in attendance of the event could wear costumes and were able to enjoy hayrides and receive candy from local businesses.

“I’d like to thank the Hoover area chamber of commerce and all the chamber members giving out candy and giving prizes to children in costumes,” Peoples said.

There were also food trucks present at the event, a petting zoo, a gaming truck, airbrush tattoos and a pony ride.

“It was a lot of fun,” Peoples said. “Make sure to bring your family and friends, but definitely join us next year.”