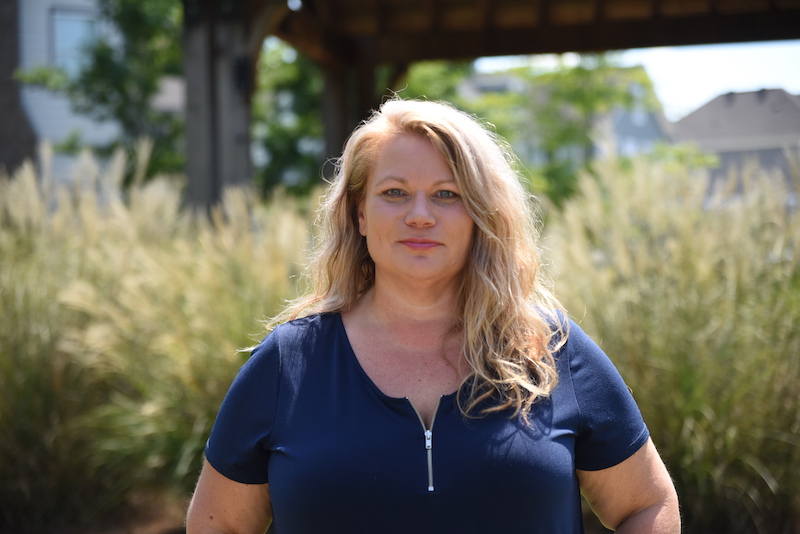 October 2022 is a special year for Helena’s Amanda Traywick – it marked her 25th anniversary working for the city of Helena. Originally from Rehobeth, Traywick moved to Helena in 1996 and began working for the city a year later. In 2008, she was appointed to the position of city clerk/treasurer, and since then she has served as President of the Shelby County City Clerk’s Association, been nominated for the Municipal Clerk of the Year for the state of Alabama, and other monumental achievements.

When she isn’t at work, Traywick enjoys spending time with her family, including her two daughters, Peyton and Piper. Both her daughters are involved in numerous activities inside and outside school, so she attends those as much as she can. She said she loves to travel, especially to the beach and the Chattahoochee River, and she said she also loves all things Auburn football and NFL.

Traywick said her favorite thing about her job is while it is challenging, she loves how it enables her to connect with employees and make a difference in the community she loves so much.

“Helena is a wonderful place, and I have been blessed to watch it grow from about what seemed to be 5,000 residences to over 22,000 now and going from one school to four,” she said. “[I love] being able to see the city grow like it has but always remaining to stay a true small-town feel.” 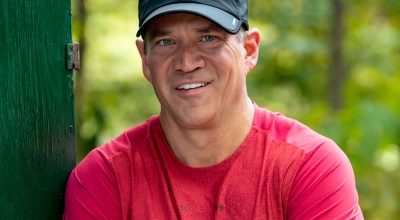 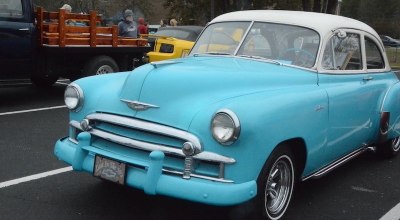 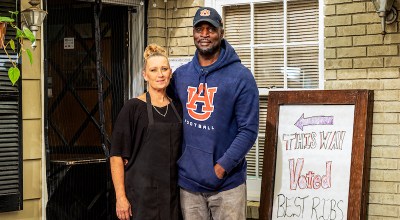 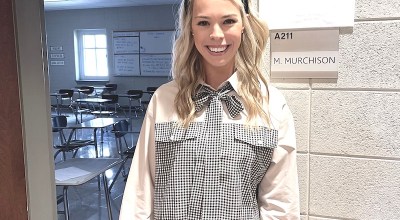