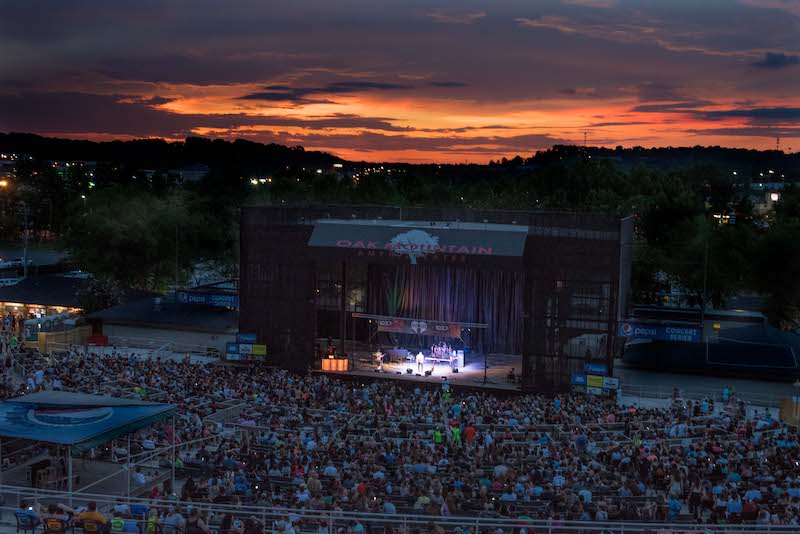 The city of Pelham made a recent statement about the proposal to move the Oak Mountain Amphitheatre. (File)

PELHAM – The city of Pelham has responded to speculation that Live Nation could possibly be closing Oak Mountain Amphitheatre for a new state-of-the-art amphitheater in north Birmingham.

Jefferson County’s leaders pitched a proposal on Monday, Oct. 17 detailing a plan that entailed a $50 million concert venue be built near Protective Stadium in Birmingham.

An official statement was released in regards to the current status of the proposal to move the amphitheater to the Birmingham area.

“The proposal put forth by the Jefferson County Commission President came as a surprise to Pelham city leaders,” a Pelham city statement said. “After a number of conversations, it is clear to us that what was discussed in the pre-commission meeting remains just that: a proposal.”

The city of Pelham goes on to reiterate the partnership Oak Mountain Amphitheatre and the city have maintained for over 30 years.

Live Nation also made a statement in regards to the proposal.

“Live Nation enjoys bringing shows to music fans in the greater Birmingham area,” A representative of Live Nation said. “Birmingham is a vibrant live entertainment destination, and that is why we are exploring additional opportunities in the region. We will operate and book Oak Mountain Amphitheatre for the 2023 season and are still evaluating the future of the venue. We are appreciative of the great partnership we have with the city of Pelham.”