Montevallo’s season comes to a close at Super Regional tournament 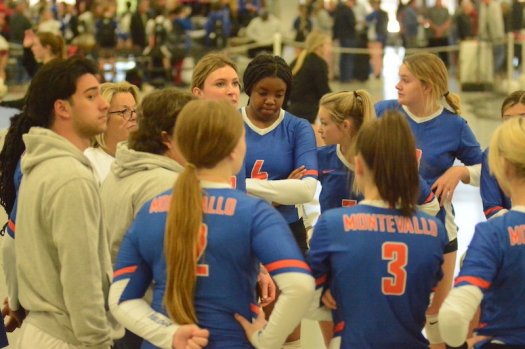 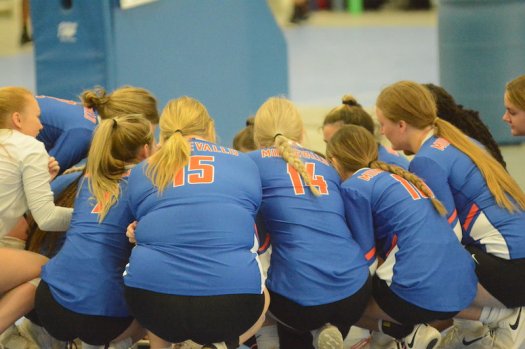 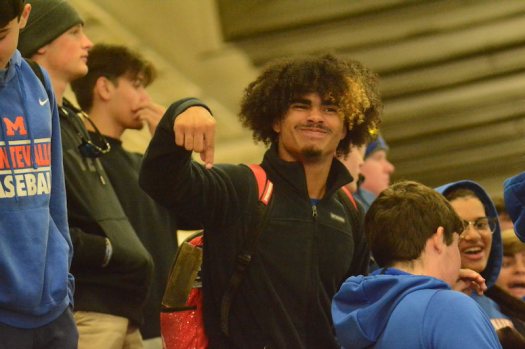 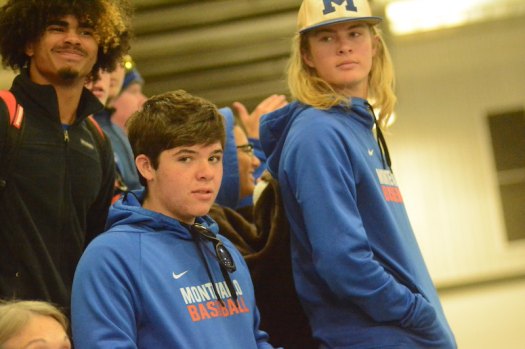 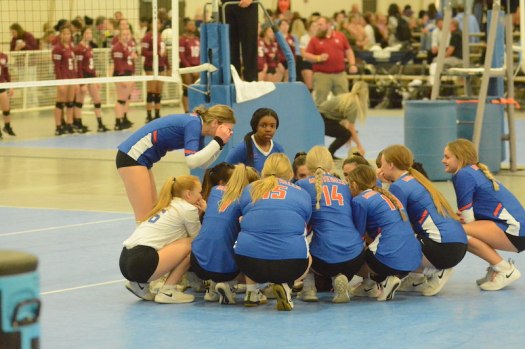 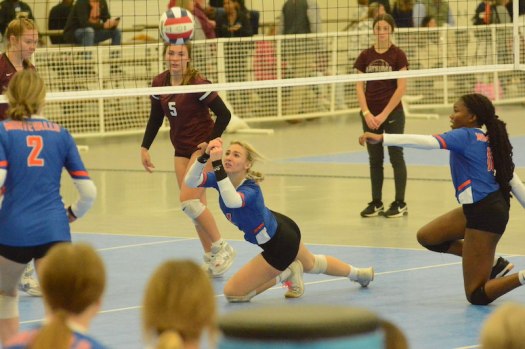 The Gators defeated the Bulldogs in a 3-0 sweep. (Reporter photo/Lauren Sexton) 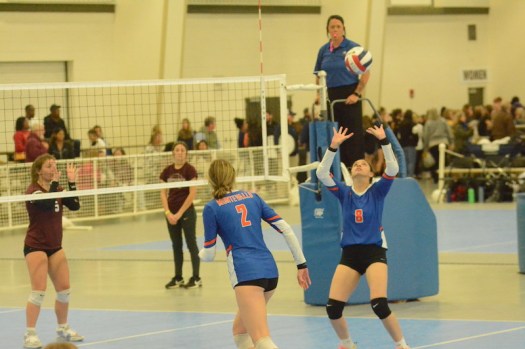 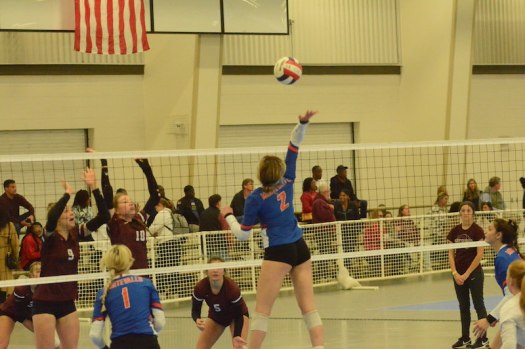 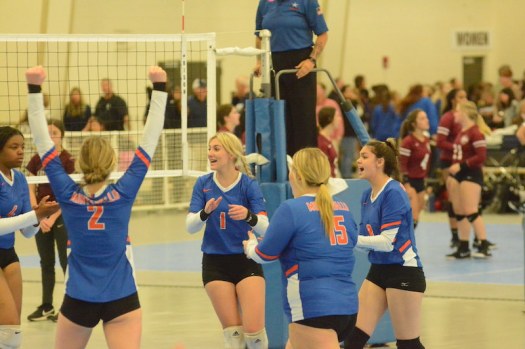 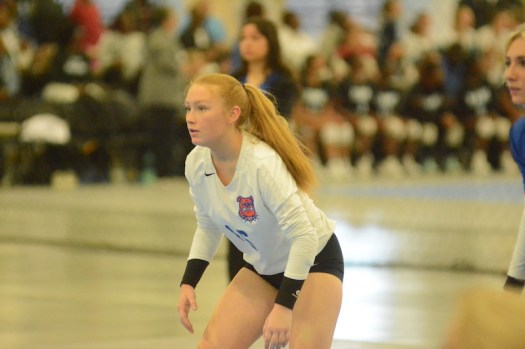 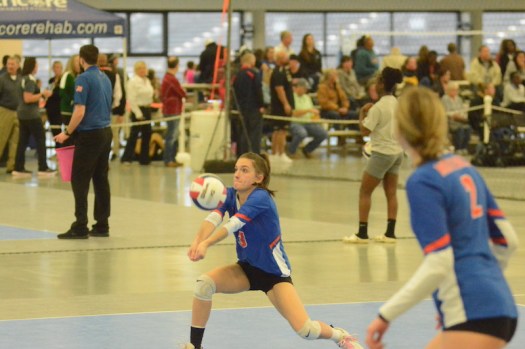 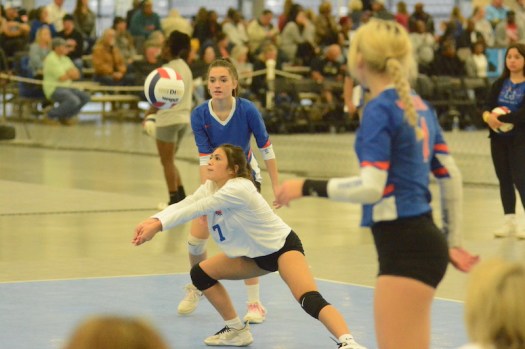 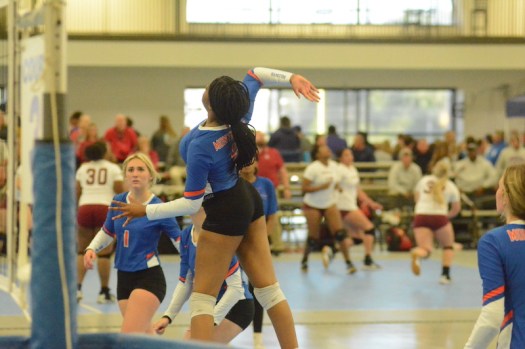 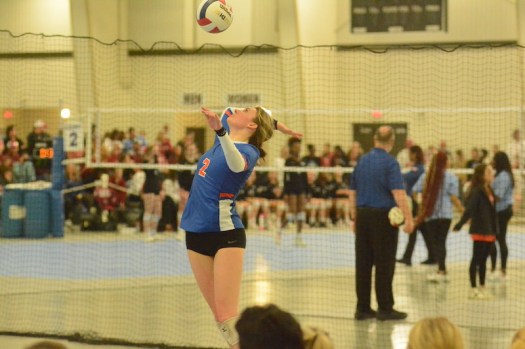 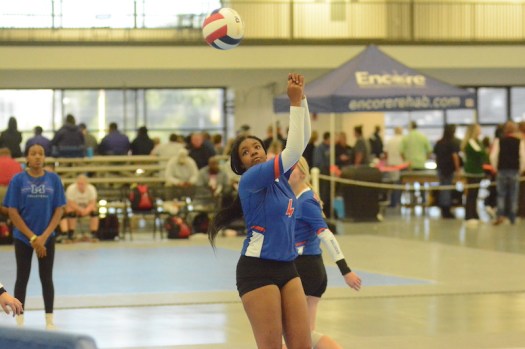 MONTGOMERY – Montevallo played their last match of the 2022 season during the first-round pairings of the Class 4A AHSAA South Regional Tournament. The Bulldogs played their final game at the Montgomery Cramton Bowl during the morning of Wednesday, Oct. 19. Unfortunately, the Bulldogs closed out their season with a 3-0 loss to Satsuma.

Satsuma started the match off with a win in the first set. The Bulldogs were defeated by the Gators 25-15. Satsuma claimed the victory towards the end of the first set.

Montevallo was unable to keep up with Satsuma in the second set of the match. The Gators continued to have a significant lead over the Bulldogs, ultimately winning 25-6.

The Bulldogs managed to make a major comeback at the beginning of the third and final set of the match. Montevallo was trailing behind Satsuma 13-11. However, the Gators managed to overcome the Bulldogs in the end winning 25-15.

The Gators won the first round of the tournament in a 3-0 sweep against Montevallo.

Hannah Locks, Phoenix Dixon and Paige Johnson were the team leaders for the Bulldogs this season. Locks led Montevallo in kills and digs, she also had strong serves in the final match of the season, along with Teasia Purnell.

Johnson accumulated the highest number of aces served this season for Montevallo and Dixon led the Bulldogs in blocks.

Montevallo finished the season 18-7 overall and 4-0 in their region before their Wednesday morning match against Satsuma.