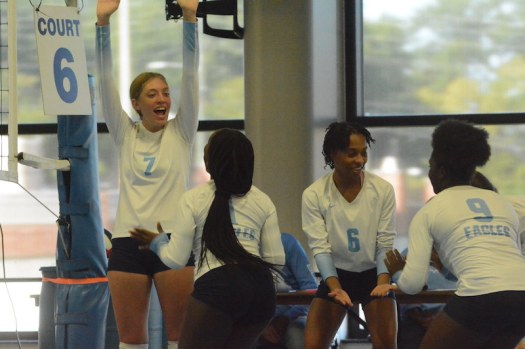 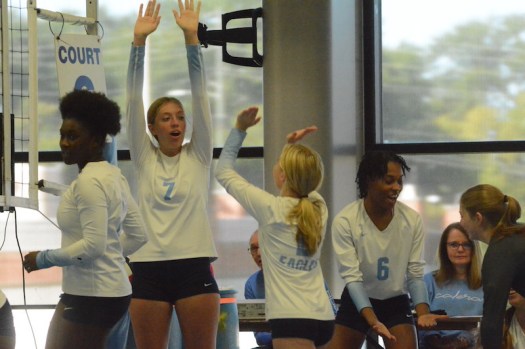 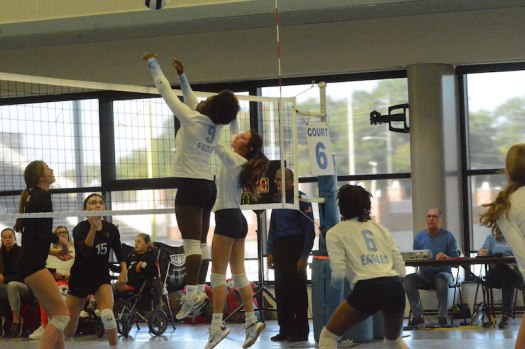 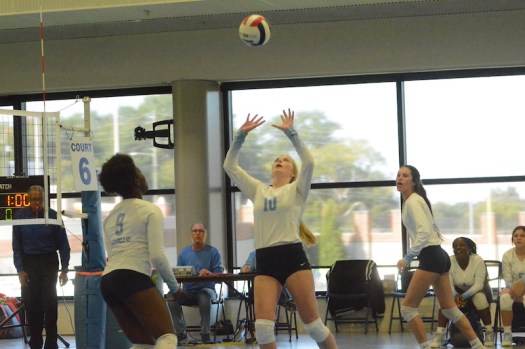 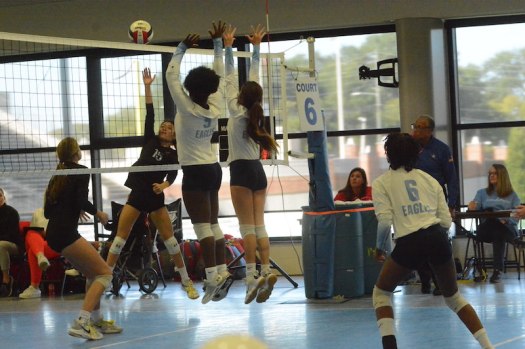 Spanish Fort beat the Eagles in a 3-0 sweep at the Montgomery Cramton Bowl. (Reporter photo/Lauren Sexton) 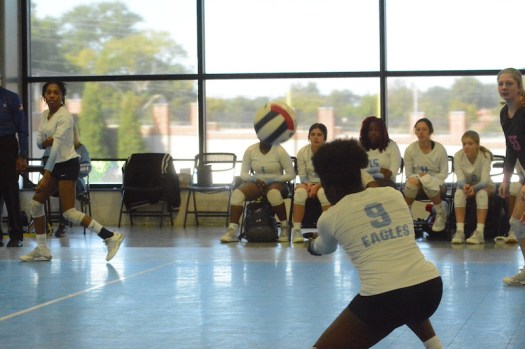 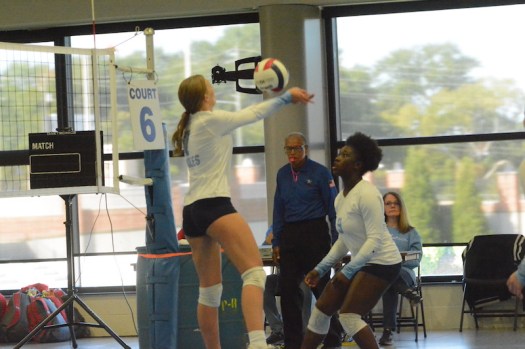 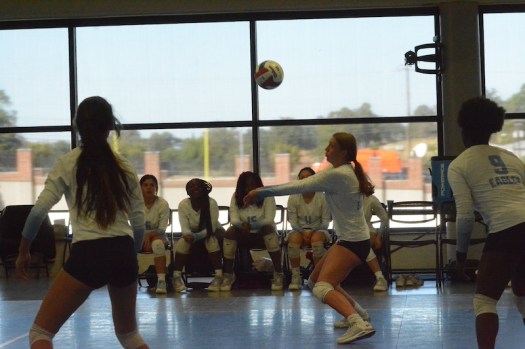 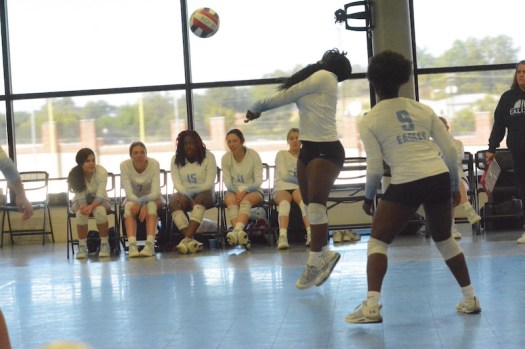 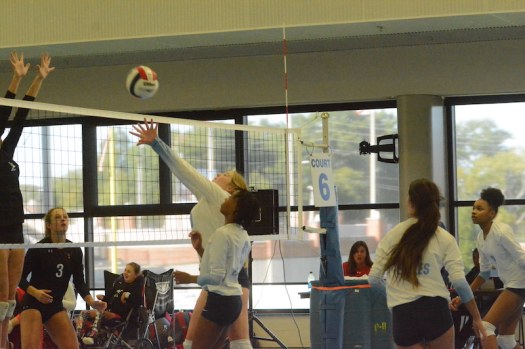 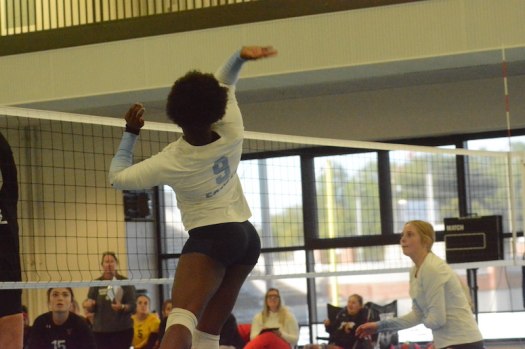 MONTGOMERY – Calera closed out the 2022 season during the first-round pairings of the Class 6A AHSAA South Regional Tournament. The Eagles traveled to the Montgomery Cramton Bowl for an afternoon match against Spanish Fort. Despite the Eagles’ best effort, Calera fell to Spanish Fort in a 3-0 sweep.

The Eagles managed to start the first set off with a strong lead over Spanish Fort. However, Calera started to lose the lead they held towards the end of the set. Spanish Fort defeated the Eagles 25-9.

Calera began the second set holding a slight lead over Spanish Fort compared to the first set, yet Spanish Fort managed to overcome the Eagles and obtain their second victory in the match. Calera trailed behind Spanish Fort by 17 points, losing 25-8.

The Eagles were unable to obtain the comeback that they needed early on in the third set. Calera managed to add a few more points onto the scoreboard late in the game, but it still wasn’t enough to stop Spanish Fort 25-10.

Spanish Fort defeated Calera in a 3-0 sweep, putting an end to the Eagles’ season.

Calera finished their season prior to the Class 6A AHSAA South Regional Tournament 8-17 overall and 6-1 in their region.