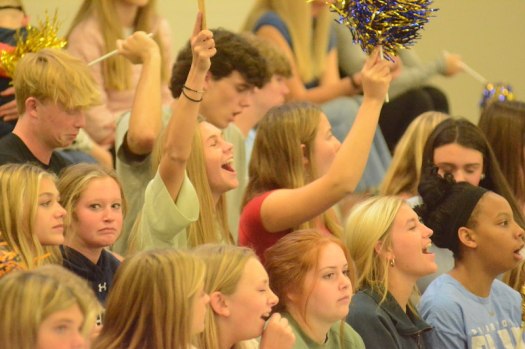 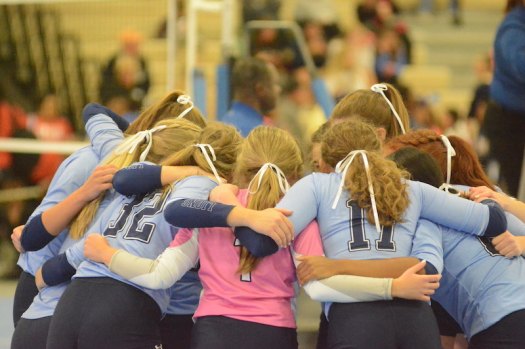 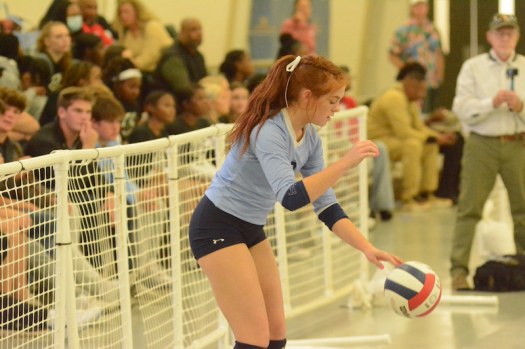 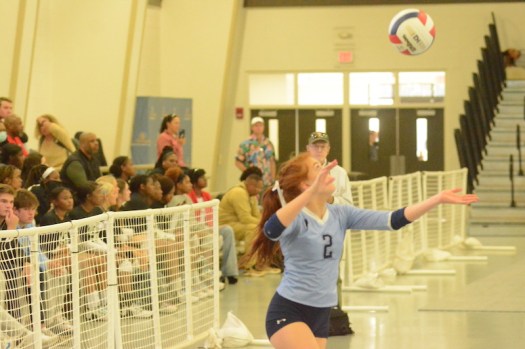 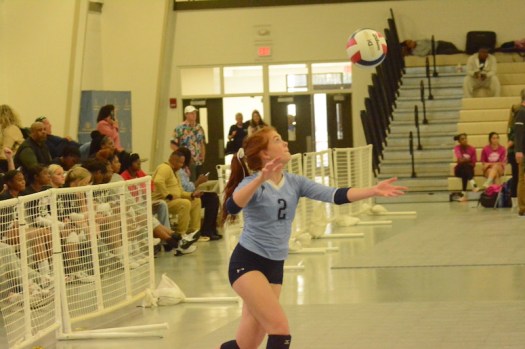 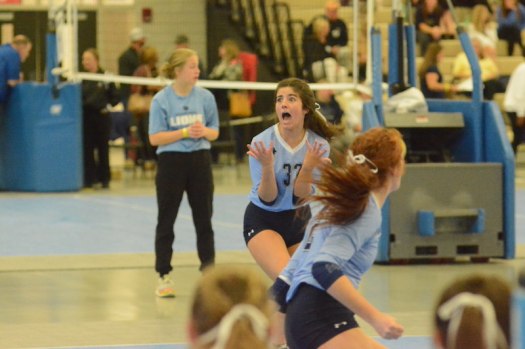 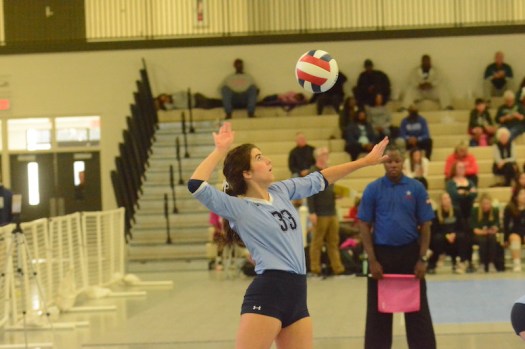 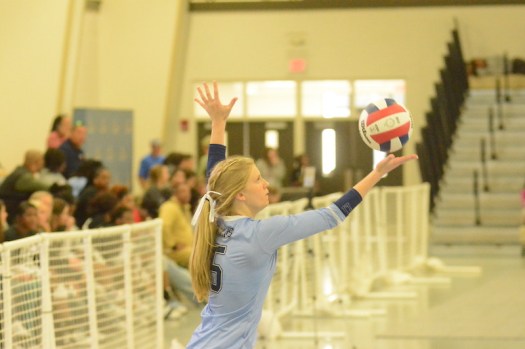 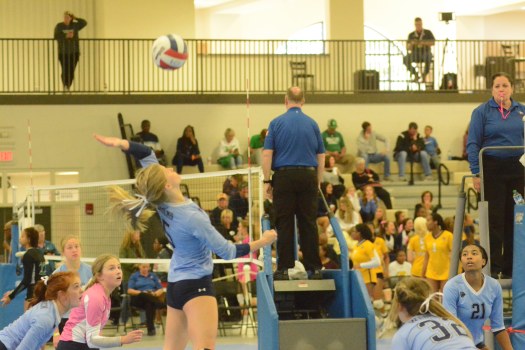 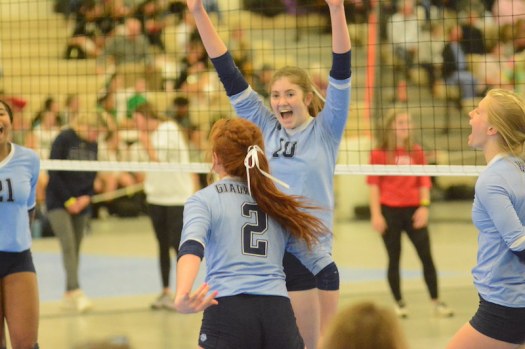 MONTGOMERY – Briarwood’s 2022 volleyball season came to an end on Wednesday, Oct. 19, but not before a thrilling matchup against Pike Road. Competing in the AHSAA Class 6A Super Regional at the Crampton Bowl MultiPlex in Montgomery, the Lions stormed out to a 2-0 lead in the match, but they ultimately dropped three tight sets in a row to fall short of advancing as the season ended in heartbreaking fashion. The Lions lost to Pike Road 3-2.

The Lions held a continuous six-point lead over Pike Road for the majority of the first set. Pike Road began to close the gap between the two schools’ scores, however, the Lions were able to pull out the first victory of the evening, as Briarwood picked up a hard-fought 25-21 win.

Briarwood won the second set of the match after yet another close match. Pike Road and the Lions remained neck and neck until the very end when Briarwood won 27-25.

In the third set of the match, Briarwood was unable to find the successful lead that they had obtained in their first and second wins of the match. The Lions trailed behind Pike Road for the entirety of the third set, losing 25-17.

After maintaining a 6-0 lead over Pike Road, Briarwood lost the lead it had early, ultimately dropping a tightly-contested 25-20 set.

The fifth and final set of the match determined the victor and who would advance to the second round of the tournament. Briarwood started another set holding a lead over Pike Road, however, the Lions still found themselves unable to keep control of the lead and lost 15-10.

Briarwood fell to Pike Road 3-2 in a thrilling end to their season.

Despite the difficult loss, it was a special season for Briarwood, as the Lions made it to the super regional tournament for the first time in several years.

Strong performances in the match against Pike Road were by Stella Helms, Lindsey Butler, Bradford Latta and Jolee Giadrosich.

Briarwood finished their season prior to the tournament 4-4 in their region and 37-14 overall.