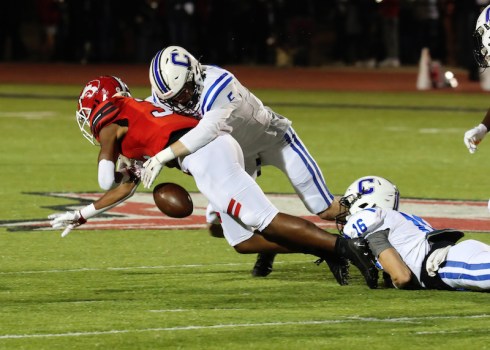 Chelsea’s 2022 football season and the first in Class 7A came to an end on Friday, Oct. 21 with a loss to Hewitt-Trussville. (For the Reporter/Cari Dean) 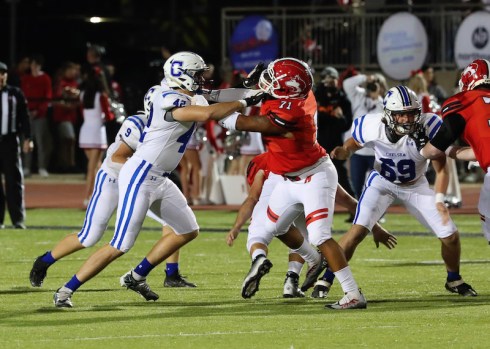 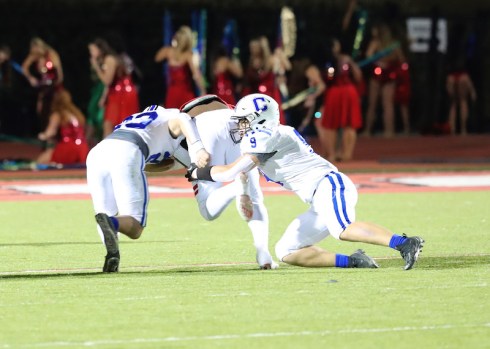 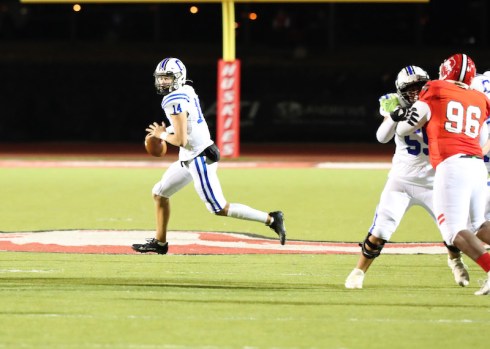 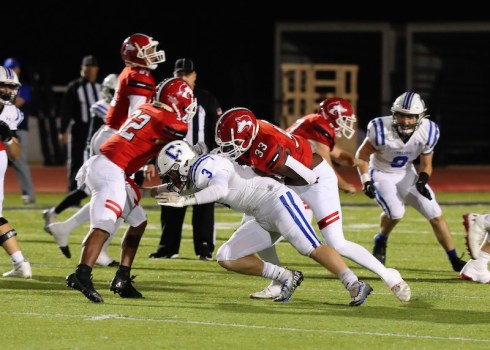 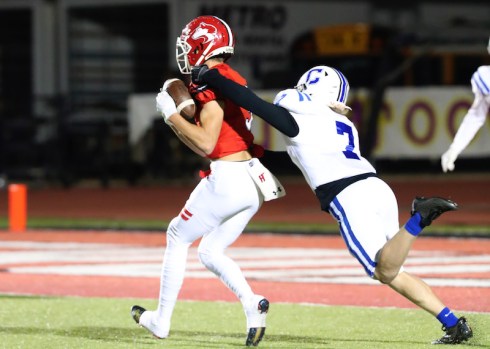 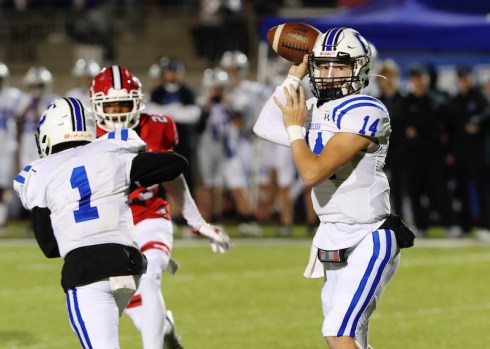 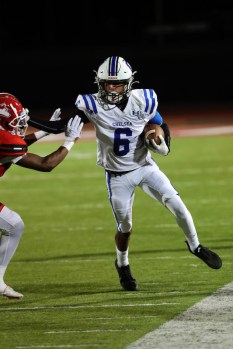 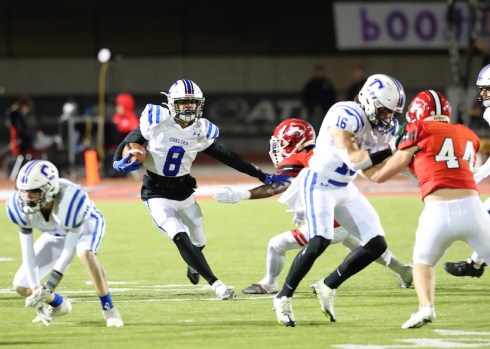 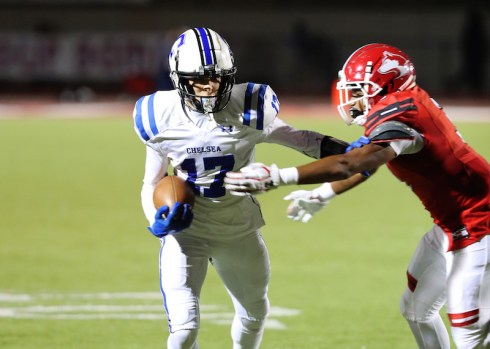 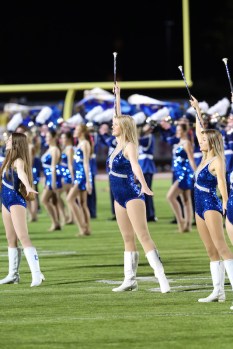 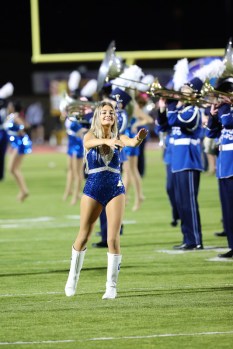 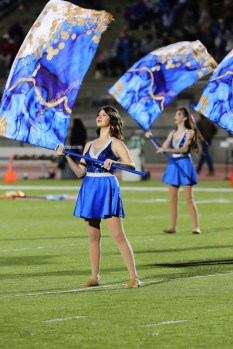 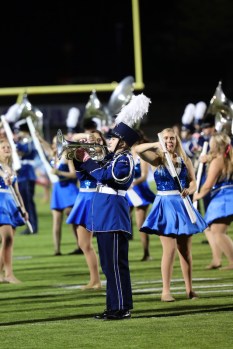 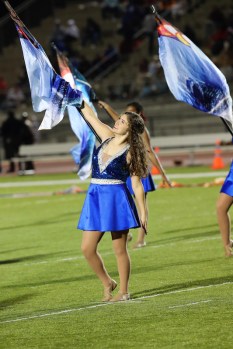 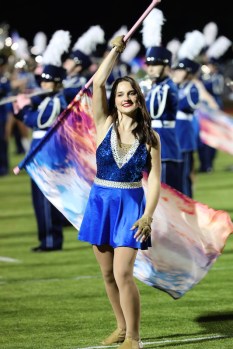 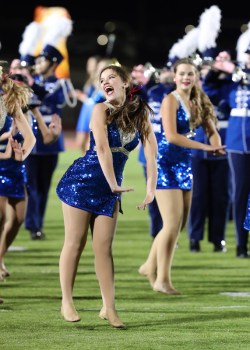 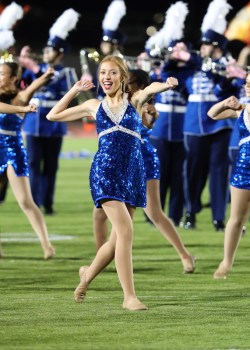 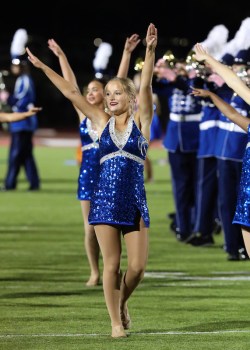 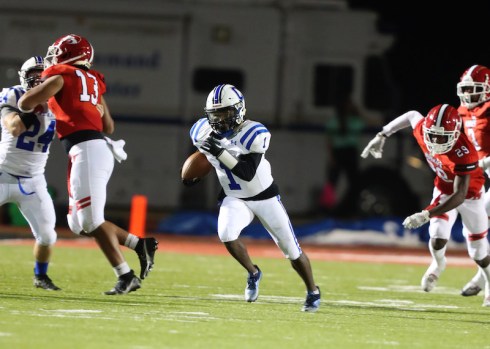 TRUSSVILLE – Chelsea’s first season in the 7A classification is officially in the books after a road loss to Hewitt-Trussville on Friday night, Oct. 21.

The Hornets gave up 21 first-quarter points against the Huskies and never could recover, as Hewitt pulled away for a 45-14 victory.

With the loss, Chelsea finished the season 1-9 overall with six consecutive losses to end the season.

The Hornets did lose three by seven or less and four by 14 or less, but the most difficult portion of the schedule became costly down the stretch, as they scored 21 or less in each of the final four games to the season.

Against Hewitt in the season finale, Chelsea lost momentum early with the Huskies scoring 14 within the first 3:48 of the game.

They struck first with a short touchdown pass with 10:07 left in the opening quarter to make it 7-0 and followed with a pick-six shortly after to make it 14-0 with 8:12 remaining.

After another defensive stop, the Huskies scored once more on a 3-yard touchdown pass from Peyton Floyd to make it 21-0 through one quarter of play.

Chelsea looked ready to respond with its first score of the night after getting inside the 5-yard line, but a Hewitt-Trussville interception set up a 70-yard bomb from Floyd to make it 28-0 with 8:34 left in the second quarter.

That interception was the second of three that were the difference in Hewitt creating an insurmountable lead.

Four minutes later, the Hornets had their third pass of the half picked off, and this time, it was returned to the house again to make it 35-0 at the break.

Chelsea did score first to start the second half on a 65-yard touchdown pass from Carter Dotson to MJ Conrad, but Hewitt came right back 1:22 later with another touchdown to make it 42-7.

From there, Hewitt added a field goal late in the third quarter, while Chelsea concluded the night’s scoring with a 5-yard touchdown run from Emerson Russell.