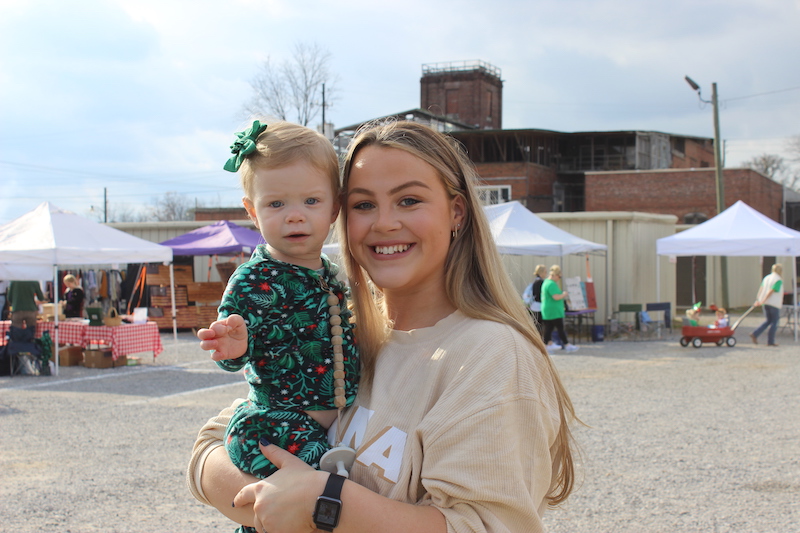 CALERA — Calera Parks and Recreation has announced an earlier time for the 2022 Calera Christmas Village, which precedes the city’s annual Christmas Parade.

The Christmas Village will take place from 10 a.m. to 2 p.m. on Saturday, Dec. 3 at the Calera Courtyard downtown behind the shops along Alabama 25 and U.S. 31. Public parking for the courtyard is accessible via 17th Avenue.

This year, there will be a four-hour gap between the two events as the parade will begin along U.S. 31 at 6 p.m. The parade takes place in the historic downtown district and is centered around City Hall.

“It’s a great event for the community for everybody to come out and socialize with each other,” said Tyler Madison, community programs manager for Calera Parks and Recreation.

The Calera Christmas Village features vendors, food trucks, live entertainment from local performers and a visit from Santa who will take photos with kids in attendance.

Those who wish to be a vendor may go online to Caleraparkandrec.com where they will find event rules and a vendor application. Just hover over “community” and click on the event listing on the drop-down menu.

Madison said the theme of this year’s Calera Christmas Parade will be Christmas characters.

“We’re hoping to get it where each float has a different Christmas character to add variety to the Christmas parade,” he said.