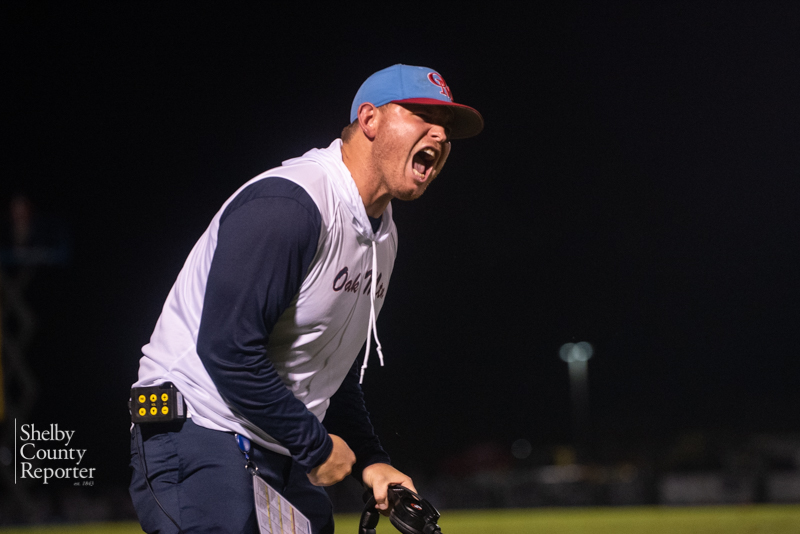 “We decided to go in a different direction moving forward,” Oak Mountain Principal Andrew Gunn said. “We appreciate coach Crane’s service to our community and our school.”

In his two years leading Oak Mountain, Crane amassed a record of 10-12 that featured a 7-5 first year with a trip to the quarterfinals of the Class 7A playoffs and a 3-7 second year that featured a seven-game losing streak.

Crane was hired by Oak Mountain in April 2021, earning his first job as a head coach after serving as an assistant a few years earlier with the Eagles before heading to Central-Phenix City as part of Patrick Nix’s staff.

During the 2021 season, the Eagles got off to a 4-0 start for the second year in a row and eventually started 6-1, eventually falling to Thompson in the second round of the playoffs.

This past season, Oak Mountain started 2-0 with wins against Northridge and Pelham, but the Eagles struggled the rest of the way, losing seven straight and going 1-7 over the final eight games.

Gunn said the school will start its coaching search right away.

“We will begin the coaching search immediately,” he said. “We hope to find the best candidate in place by this spring if not sooner. We’re looking for the right fit for our school and the community.”