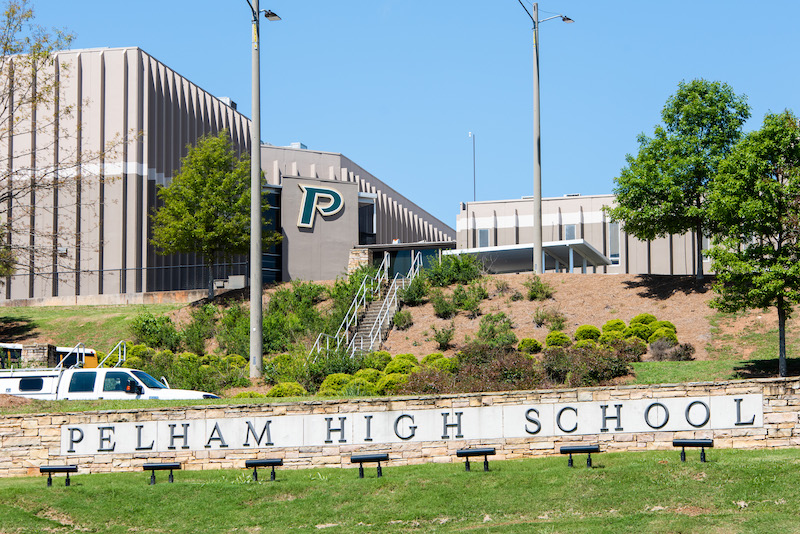 Pelham City Schools has ended school early due to a weather concern. (File)

PELHAM – Pelham City Schools will be dismissing classes early on Tuesday, Oct. 25 due to a weather concern.

The Extended Day Programs at Pelham Oaks Elementary and Pelham Ridge Elementary are both cancelled.

“The core window for strong to severe storms will come from about 2-7 p.m. Storms will weaken after 7 p.m. as they move into a more stable airmass over East Alabama,” The post read. “The main concern is strong, possibly damaging straight line winds. But, a few isolated tornadoes are possible over the western half of the state.”

Spann went on to say winds will increase throughout the afternoon with gusts of 30-40 mph in particular spots. Due to this, a wind advisory is in effect for the northern half of Alabama.

“Rain amounts should be under an inch for most places,” The post read. “Storms will be moving at a good clip, and flooding is not expected to be an issue.”