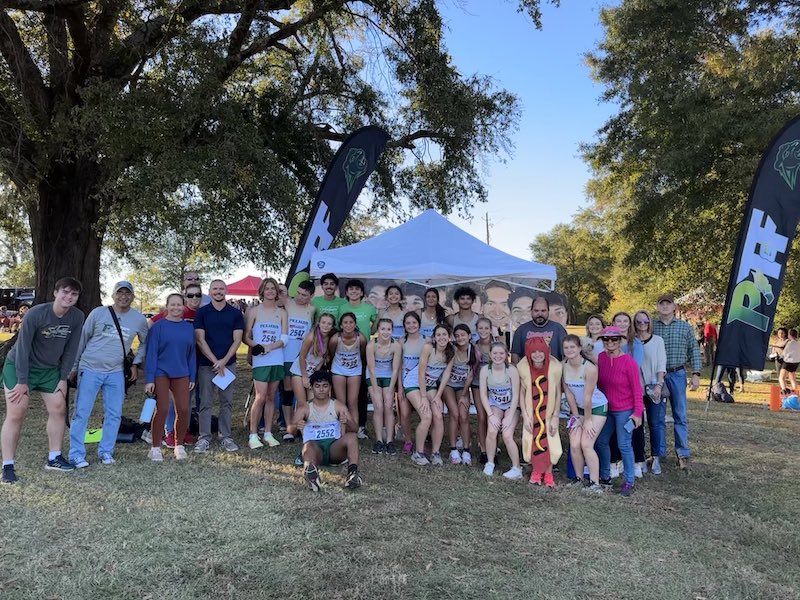 Several local 6A teams and runners will advance to the state competition after their performance in the Class 6A, Section 3 meet. (Twitter)

TUSCALOOSA – Pelham, Helena and Calera all traveled to Tuscaloosa to compete in the Class 6A, Section 3 5000-meter race. Several teams and individual runners will advance to the state competition after qualifying from the area meet.

Pelham’s girls team placed first overall out of the three schools that placed in the event. The Panthers had five runners place within the top ten and the team will advance to the state competition in November. Freshman Emily Wester placed third out of the 31 that competed with a time of 20:27.67.

Helena finished the girls race in third place with one runner finishing in the top five for the Huskies and qualified for the state competition. Ashlynn Beery placed second overall for the Huskies with a time of 20:12:04.

The Huskies’ boys team placed first out of the five schools that placed in the boys 5000-meter run and secured their ticket to the state competition in November. Caden Blackman, Drew Cook and Aspen Warren placed within the top five for Helena.

Calera’s boys team did not place in the overall race, however, Brandon Zapata Duarte and Colton Thigpen advanced to state individually. Duarte finished in 24th and Thigpen came in 27th.

The state competition will be held in November.